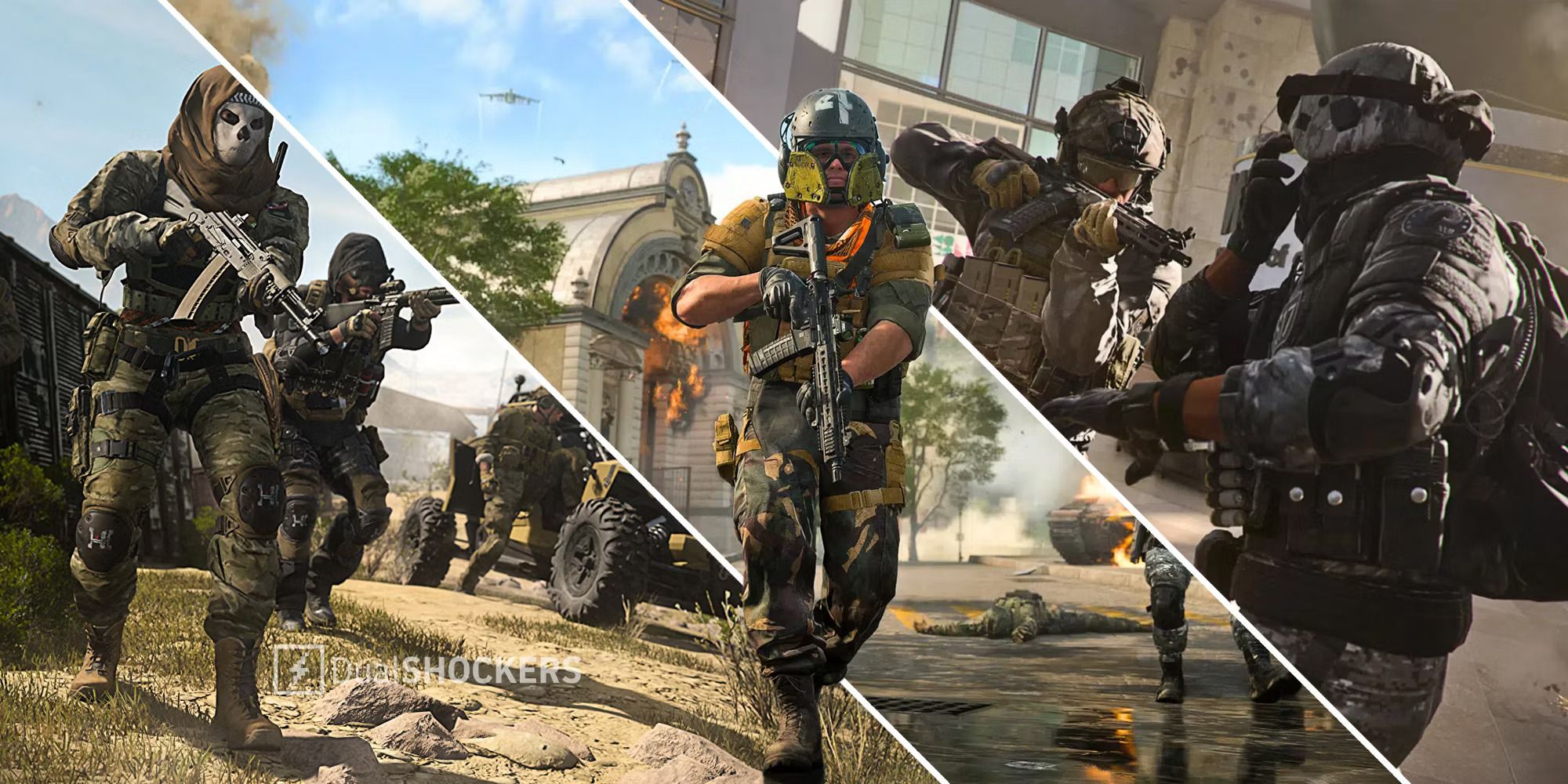 Microsoft has entered into a 10-year commitment to bring Call of Duty games to the Nintendo Switch if the company’s acquisition of Activision-Blizzard is not blocked by regulators, according to Phil Spencer who announced the news on his official Twitter account.

“Microsoft has entered into a 10-year commitment to bring Call of Duty to Nintendo following the merger of Microsoft and Activision Blizzard King. Microsoft is committed to helping bring more games to more people – however, they choose to play.” Phil Spencer said. He also confirmed that Microsoft will continue bringing Call of Duty games to Steam as well. “I’m also pleased to confirm that Microsoft has committed to continue to offer Call of Duty on Steam simultaneously to Xbox after we have closed the merger with Activision Blizzard King.”

Microsoft is now pending approval of its acquisition of Activision Blizzard, which is under scrutiny from governments and the European Commission. Call of Duty games’ exclusivity is the key part of the deal, with Microsoft confirming that it has offered Sony a deal that would keep Call of Duty on their consoles for ten years. Despite Microsoft’s commitment to keeping Call of Duty on PlayStation, Sony claimed that it would enable Xbox to increase prices while decreasing innovation and quality. “Call of Duty fans would be “locked” into the Xbox platform, and that would “effectively prevent [PlayStation] from competing for the business of a large portion of console gamers.”

Phil Spencer also spoke to The Washington Post about the commitment when asked if Switch consoles would be able to handle it: “We would do this with Minecraft as well, where we would do specific work to make the game run well on Nintendo Switch and their silicon and support their platform completely. Minecraft and Call of Duty are different games. But from how you get games onto Nintendo, how you run a development team that is targeting multiple platforms, that’s experience we have.”

Microsoft’s acquisition of Activision Blizzard is expected to be completed by Spring 2023, but the exact date is currently unknown as the acquisition is being heavily investigated by regulatory bodies around the world, which could cause further delays. In other Microsoft and Xbox news, it has been confirmed that first-party releases will cost $70 from 2023.