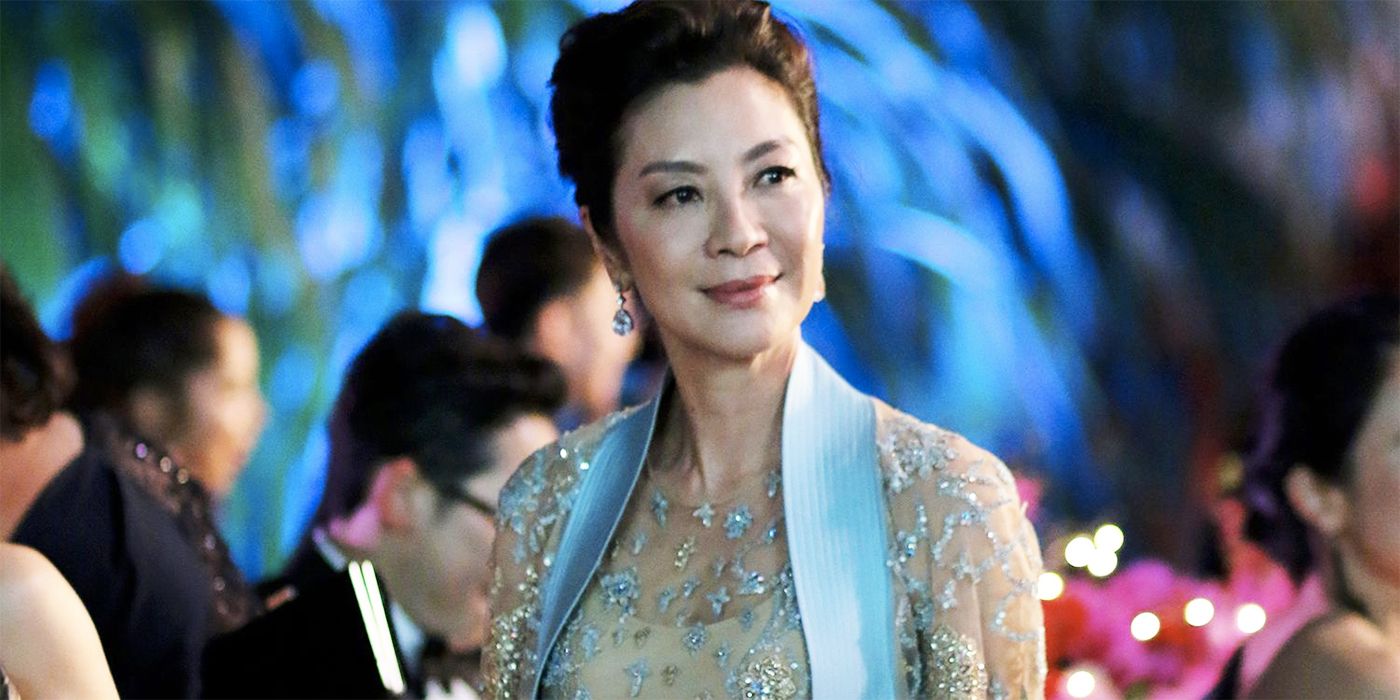 Fresh off of the successful release of The Gray Man, the Russo Brothers are gearing up for their next project, The Electric State, with the announcement of several prominent actors joining the film, according to an exclusive from Deadline. Filming for the upcoming movie is expected to begin later this fall.

After recently starring in Everything Everywhere All at Once, Michele Yeoh has joined the cast of the film alongside Academy Award-nominee Stanley Tucci, and Jason Alexander (Seinfeld). Brian Cox (Succession) also joins the cast of the film with Jenny Slate (Marcel the Shell with Shoes On) with reports that both will be voicing CGI characters in the science fiction film. The new additions to the cast join Millie Bobby Brown (Stranger Things) and Chris Pratt (Guardians of the Galaxy), who were previously announced to star in the project. It remains unknown what roles the actors are set to play, but more information is expected to be revealed as filming begins later this year.

Directed by Anthony Russo and Joe Russo, well known for directing several MCU films such as Avengers: Infinity War and Avengers: Endgame, will helm The Electric State with Christopher Markus and Stephen McFeely penning the script which will be an adaptation of the graphic novel of the same name by Simon Stålenhag. The science fiction film will have a retro-futuristic setting and will focus on an orphaned teenager, played by Brown, who travels with robot and a drifter through the American West in search of her younger brother.

RELATED: The Russo Brothers Reveal Their Next Movie ‘The Electric State’ Starts Filming In October [Exclusive]

Following the end of the Infinity Saga, the pair of directors departed from the MCU to venture into other projects such as this year’s hit Netflix film The Gray Man which starred Ryan Gosling and became one of the most-watched films on the streaming service. Now with another film on the way, based on an interesting story, The Electric State could be an exciting film for fans of the two filmmakers to look out for when it eventually releases in the near future.

In addition to directing the project, the Russo Brothers will also serve as producers alongside Mike Larocca, Chris Castaldi, and Patrick Newall. The film will be executive produced by Angela Russo-Otstot, Jake Aust, Geoff Haley, Markus, and McFeely. The film is expected to debut on Netflix, who acquired the rights to the project.

With the film still in early production, no release date for The Electric State has been set yet. Check out the official trailer for the Russo Brothers’ newest film The Gray Man below:

NBA 2K23 Will Have You Reliving Michael Jordan’s Legacy