Amazon’s library of original content is nowhere near as comprehensive or in-depth as that boasted by the likes of Netflix, Disney Plus or even HBO Max, but the streaming service has used its deep pockets to pay top dollar for some big original projects over the last year.

Comedy sequels Borat Subsequent Moviefilm and Coming 2 America set the platform back a combined total of almost $200 million to acquire, while Chris Pratt’s sci-fi actioner The Tomorrow War lands in July after Amazon shelled out $125 million for the distribution rights. Paramount also parted with Michael B. Jordan‘s Tom Clancy adaptation Without Remorse, and it’s resulted in a bumper opening weekend.

As per the data from Samba TV, the pic was watched by 2.3 million households with the company’s software installed on their televisions. That’s substantially higher than the 1.6 million who checked out Sacha Baron Cohen’s Borat sequel in the first three days it was available, which was touted as one of 2020’s biggest digital premieres.

Analytics firm Screen Engine also claimed that Without Remorse was the most-watched title of the weekend across any platform, beating out big hitters like Netflix’s animated The Mitchells vs. the Machines and HBO Max’s Mortal Kombat. That’s encouraging news for a potential franchise centering on Jordan’s John Clark, especially when post-credits stinger hints towards a Rainbow Six movie in the future.

Reviews haven’t been too kind, though, with the espionage actioner sitting on a lukewarm Rotten Tomatoes score of just 44%, but the viewership numbers could be strong enough to see Amazon give the green light to more adventures. The streamer doesn’t really have any feature film franchises to call its own, but the success of Without Remorse may change all of that. 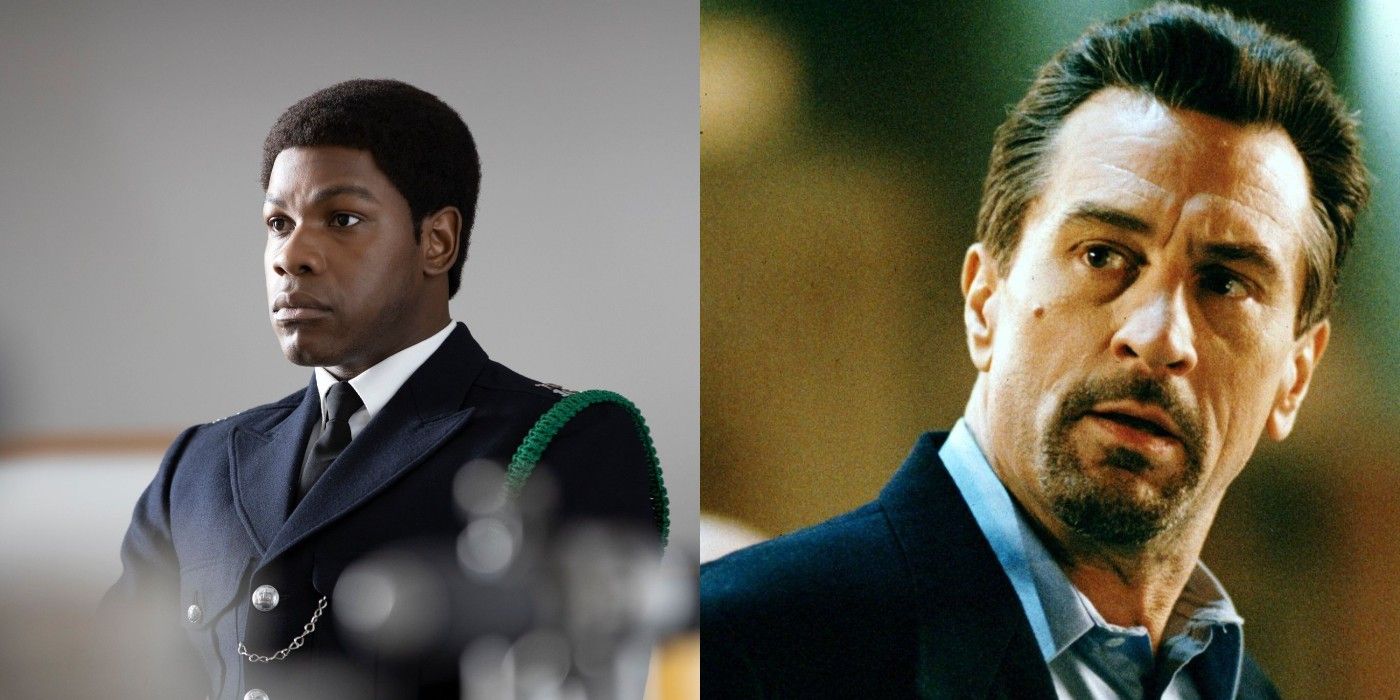 Kong’s New Weapon And Powers In Godzilla Vs. Kong Explained