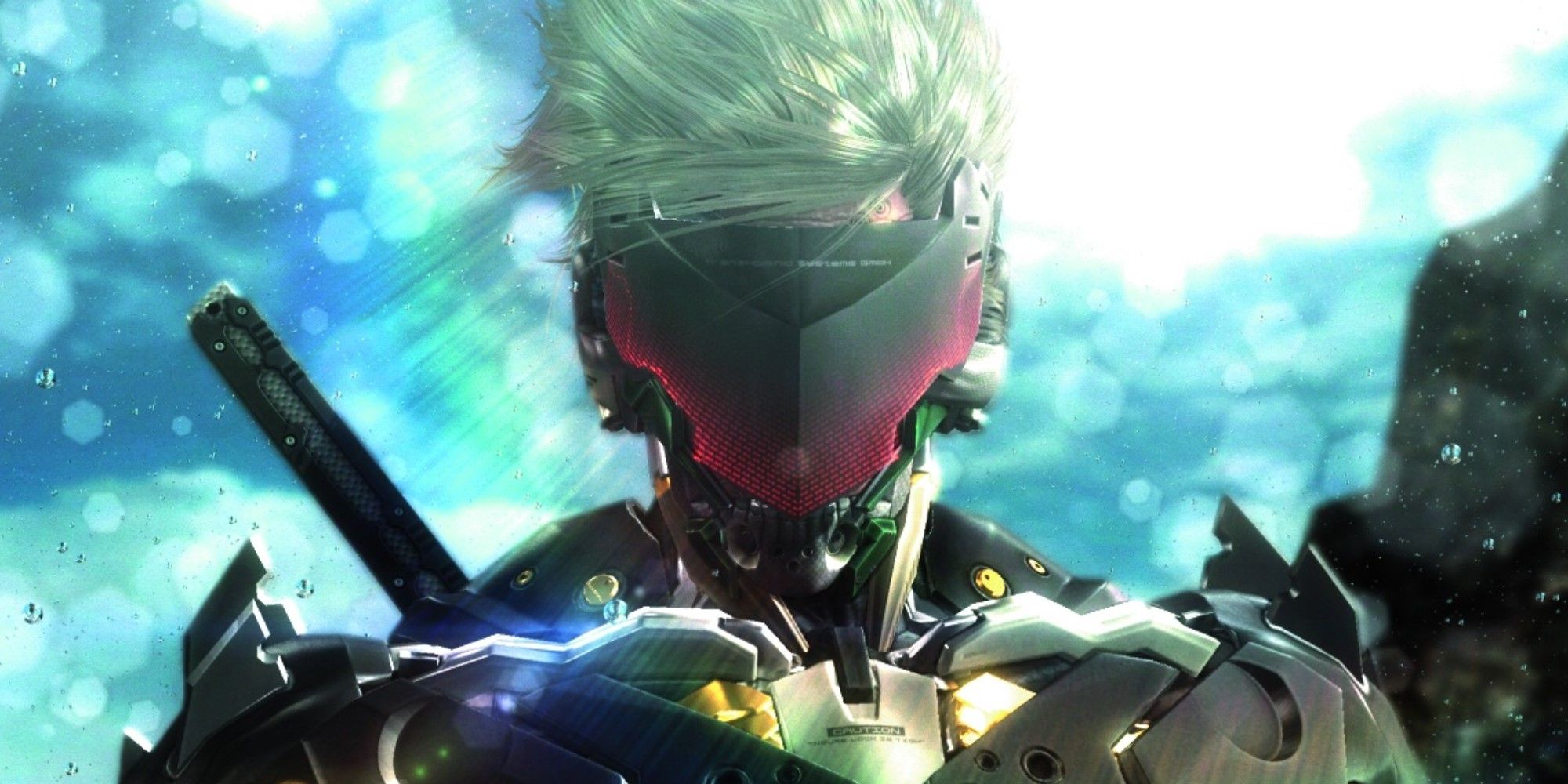 The voice actor for Raiden in the Metal Gear Solid series has said new announcements are on the way.

Quinton Flynn portrayed the character of Raiden in both Metal Gear Solid 2 and 4, but the character is likely best known for his own spin-off title, Metal Gear Rising: Revengeance. The title was released for the PlayStation 3, Xbox 360, and PC in 2013 with generally favorable scores from critics, currently sitting at a score of 80 on Metacritic.

As the title was clearly well received by critics and fans alike, it’s unclear whether or not Flynn is teasing an announcement for Metal Gear Rising 2, a new Metal Gear Solid title, or possibly even both.

Ever since Kojima’s departure from Konami back in 2015, the Metal Gear series has been left dormant. Hideo Kojima was the brains behind the franchise, but Konami still owns the intellectual property rights to the series. The last entry to the Metal Gear franchise was Metal Gear Solid V: The Phantom Pain, which was released the same year Kojima departed the company.

It has long been rumored for some time that a remake of Metal Gear Solid 3: Snake Eater was in the works, as reported by VGC. But, considering the character of Raiden doesn’t actually appear in the game, it would certainly be strange for Flynn to tease an announcement for a game he isn’t actually in.

Konami proved they are open to the revival of past franchises, as the studio confirmed earlier this year that numerous Silent Hill projects were in the works. Most notable was the announcement of a Silent Hill 2 remake for the PlayStation 5 and PC.