In just over seven months, the Marvel Cinematic Universe’s Spider-Man: No Way Home will swing into theaters to bring Tom Holland’s first solo trilogy to a close, in what the actor has described as the single most ambitious standalone superhero movie ever made.

That’s a tall order, but it looks as though Jon Watts’ threequel has every chance of living up to such lofty expectations. Tobey Maguire and Andrew Garfield haven’t been confirmed yet, but Alfred Molina and Jamie Foxx have, so it’s inevitable that we’re going to see all three live-action Spideys team up to take down enemies from all across the multiverse.

Marvel Studios dropped a sizzle reel yesterday that sent the internet into meltdown, but despite a fresh glimpse at Black Widow and the long-awaited unveiling of the Eternals cast in motion, fans are still talking about the things they didn’t see. First and foremost was the lack of any footage from No Way Home, which a lot of hopeful MCU supporters were expecting to see once the title card flashed up on screen, as you can see from the reactions below.

when the no way home title card came up but no footage played pic.twitter.com/M3Ozy5rs9g

You’re really gonna put No Way Home up there and not show any footage??? https://t.co/WGApiYNf1I pic.twitter.com/Jrx0YqmS0o

Admit it, who else thought we were going to get No Way Home footage here 🤡🤡🤡 pic.twitter.com/DUp67Xjtbf

I was at the edge of my seat, expecting just a few seconds of No Way Home footage lol. I guess they’re keeping a lot of stuff close to their chest until the first trailer.

Anyone thought we were getting footage for No Way Home?#SpiderManNoWayHome pic.twitter.com/NOdXwOz13v

Me watching this trailer & seeing the “Spider-Man: No Way Home” pop up but not even a second of footage 😂 https://t.co/2PC9pY2iyt pic.twitter.com/xABCp53yTe

They did us dirty with no footage from Spider-Man: No Way Home & Doctor Strange: Multiverse of Madness, knowing DAMN WELL those movies finished filming weeks ago 😤

Really hoped we would’ve gotten some footage of Spider-Man: No Way Home in that new marvel trailer. At least we finally got some Eternals tho!

Why was I expecting Spider-Man: No Way Home footage today lol? I guess they really want to hold stuff from that close to their chest until their first trailer.

Did anyone else’s heart sink when you thought we were actually getting some footage for Spider-Man No Way Home?😂 pic.twitter.com/yIzhsnM9Vx

We’ve been hearing that the first trailer for No Way Home is expected to arrive over the summer, but some folks are clearly impatient at having to wait that long. Shooting only wrapped very recently so Jon Watts and his team are currently up to their necks in post-production, but the full-length promo will no doubt be more than worth the wait when Kevin Feige knows full well what the fanbase is hoping to see, and in that regard the company’s Chief Creative Officer is a man that always delivers.

Thor Rumored To Fight [SPOILERS] In Love And Thunder 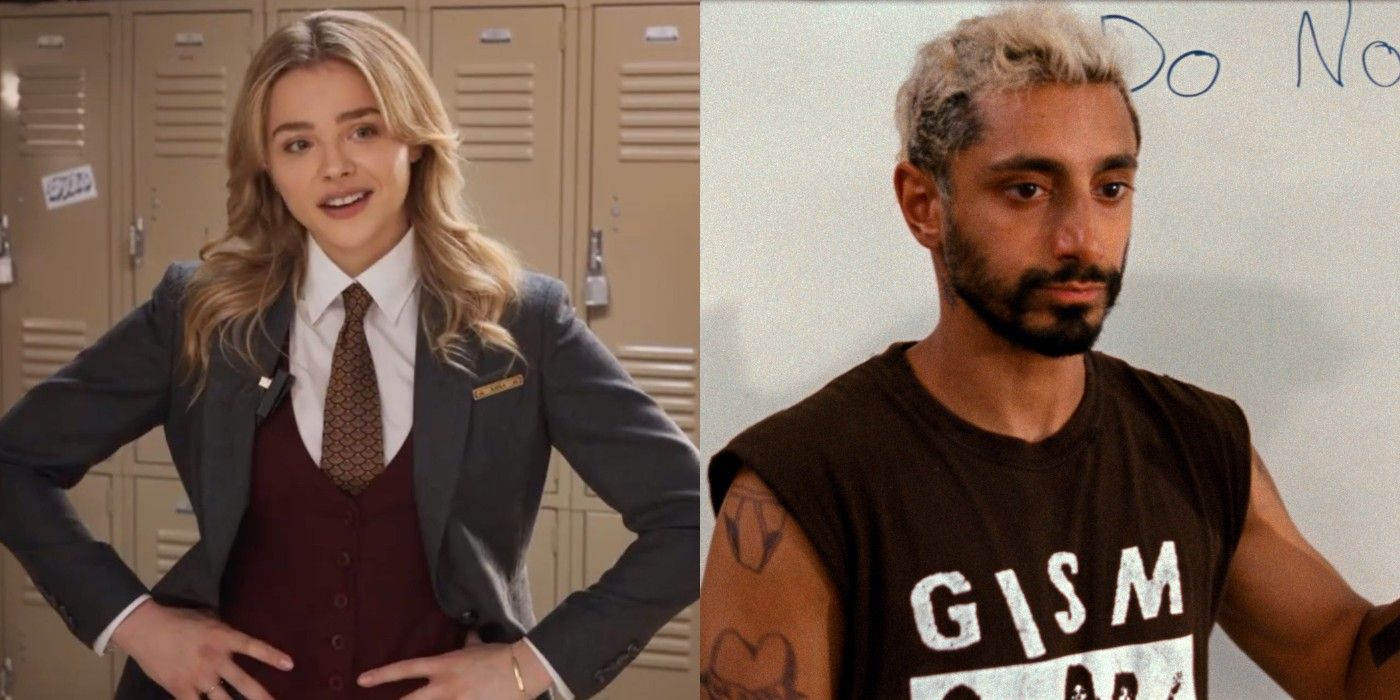 The Rock Finally Reveals When Black Adam’s Production Is Kicking Off, But All I Can Do Is Stare At His Massive Legs 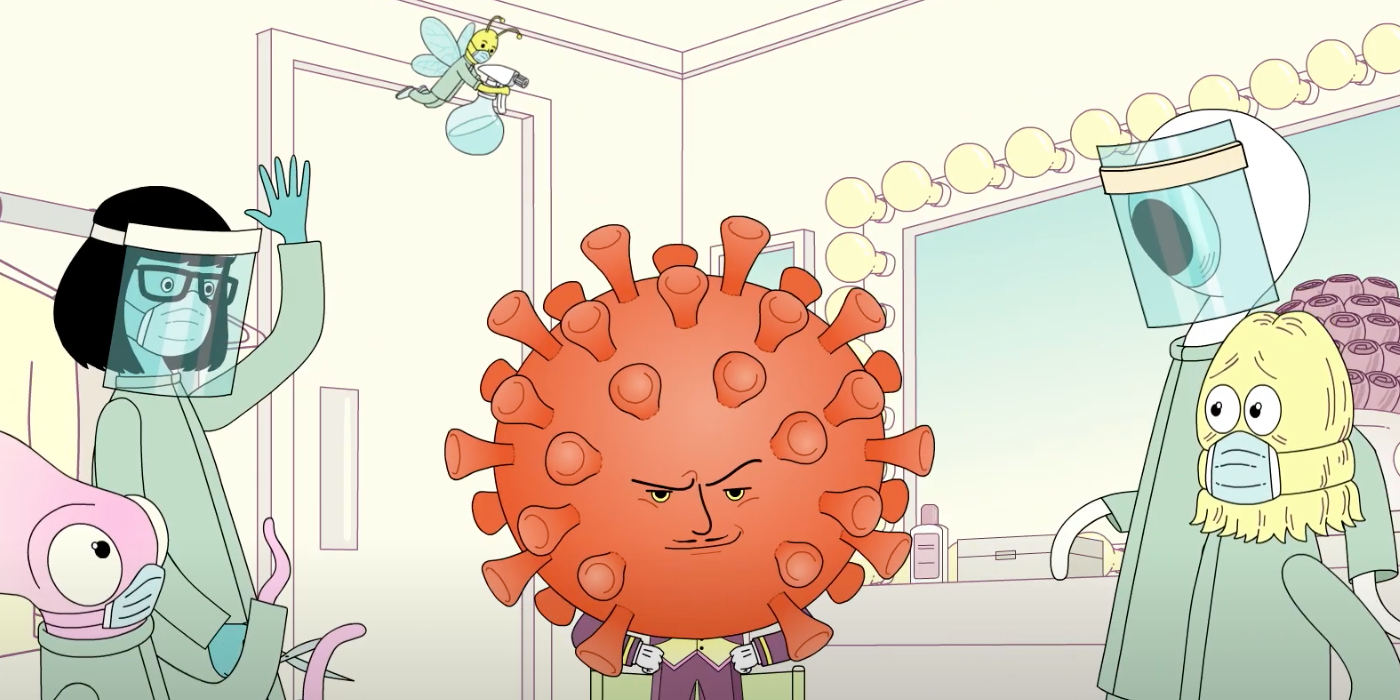