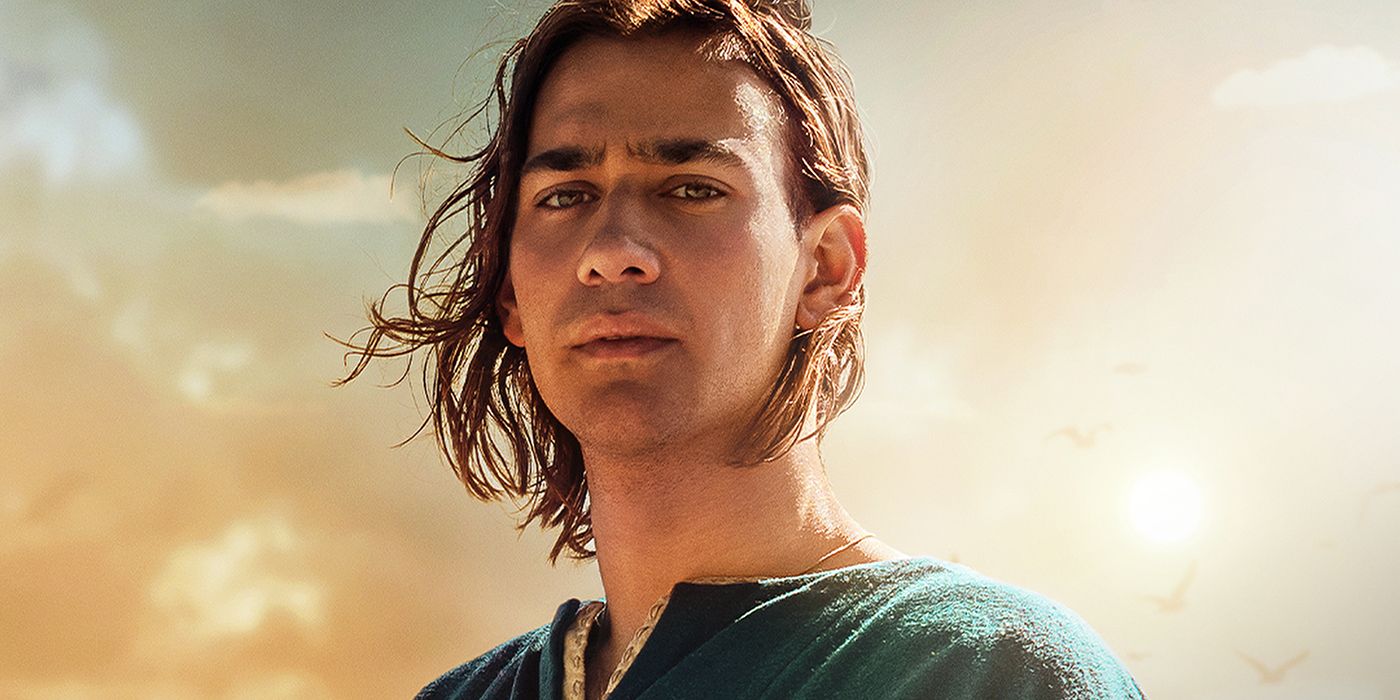 The world The Lord of the Rings by J.R.R. Tolkien will be shaped for a few hundred years by the actions of one individual, Isildur (Maxim Baldry). By the time fans of the trilogy meet up with Isildur during the prologue to the Peter Jackson films, he is a man grown, with a crown on his head, an army at his back and many experiences behind him that shaped him into the individual who wouldn’t cast the One Ring into the fires of Mount Doom and destroy evil forever. In a new clip released by Prime Video, Baldry gives a new insight into his character who will one day change the fate of Middle Earth.

Before Isildur ever made it to the gates of Barad-dûr and the fires of Mount Doom, he was a son. Stubborn, opinionated, and conflicted as he did not seem to fit in anywhere. Many might judge him harshly by what he ultimately did, however, a new featurette sees Baldry try to paint Isil in a far kinder light. Isildur is first introduced as he is out on the open seas along with his friends and fellow cadets, training to be part of the Sea Guard, the defenders of the island kingdom of Númenór. Despite being skilled enough to pass the Sea Trial and join the Guard, Isildur’s heart is drawn to something else. Something or someone who knows his name.

Baldry explains, “Isildur is growing up in Númenór and not really fitting in.” His friends, Valandil (Alex Tarrant) and Ontamo (Anthony Crum) however, both have a clear vision of joining the Sea Guard and rising to command. “For Valandil and Ontamo, they are a product of what is expected of them,” Baldry explains. “But Isildur is like, there is more to life and that causes conflict between them.” The conflict spoken about here erupts when Isildur in his bid to get kicked off the cadet training program, gets his wish but unfortunately drags his friends off it as well.

RELATED: ‘The Lord of the Rings: The Rings of Power’ Episode 4 Recap: What Do You Fight For?

Isildur is from a family whose legacy wears heavy on his shoulders and there is a desire to please his father, Elendil (Lloyd Owen). He really can’t help it when he draws his father’s ire on him and his sister, Eärien (Ema Horvath) for defending him. “He is idealistic. He is young. He wants change,” Baldry says. And he gets his shot ultimately at the end of Episode 4, ‘The Great Wave.’

The episode ends with Elendil announcing to all of Númenór an expeditionary effort to fight in the Southlands alongside Queen Regent Míriel (Cynthia Addai-Robinson). Valandil and Ontamo join the quest and Isildur will not be left behind. The featurette, however, does not promise that whatever has kept Isildur torn will abate soon. Sailing to Middle-earth, Galadriel (Morfydd Clark) is seen speaking to Isildur asking about his rank and station. When he replies, the commander of the Northern Armies offers encouragement to which Isildur replies, “I did not join this expedition to be humbled, commander.” When asked, “For what did you join, soldier?” there is no response. It would seem the son of Elendil is yet to figure that out.

Rings of Power Episode 5 drops on September 23; meanwhile you can watch the clip below:

Deathloop Goldenloop Update – Where To Find Everything New