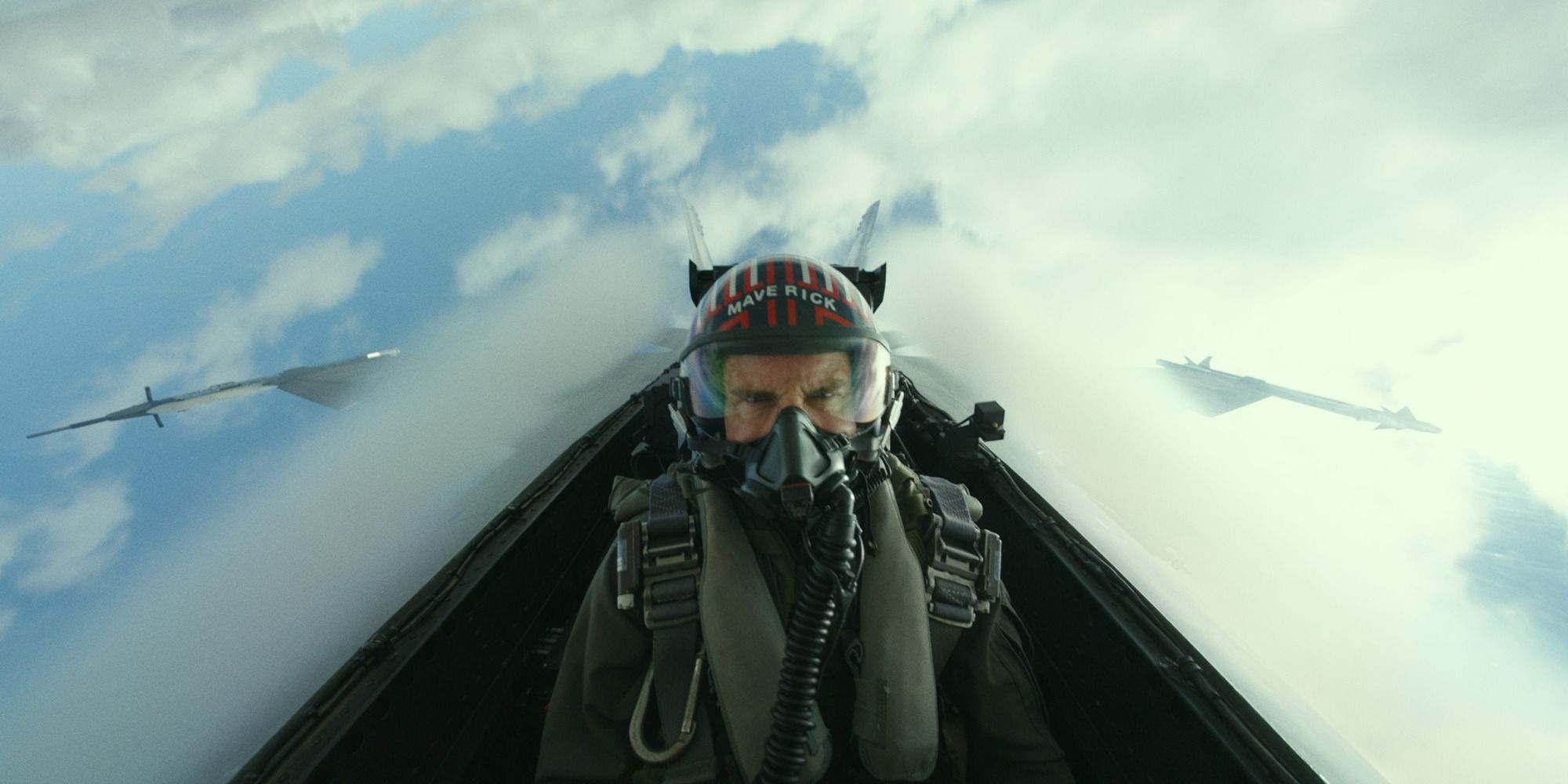 Worldwide, Maverick is now the 13th highest-grossing film of all time, having zoomed ahead of Black Panther ($1.347 billion), Harry Potter and the Deathly Hallows – Part 2 ($1.342 billion) and Star Wars: The Last Jedi ($1.332 billion). It now trails Avengers: Age of Ultron ($1.402 billion) and Frozen II ($1.45 billion). Maverick recently topped Titanic to become the seventh-biggest film of all time domestically, and is now just $5 million away from overtaking Avengers: Infinity War. The film also has an outside chance of besting Black Panther’s $700 million domestic lifetime haul, which will put it in the top five on the all-time list.

It’s the biggest film of Tom Cruise’s career, the biggest film of 2022, and the biggest film in the history of Paramount. The studio wisely chose to hold off on releasing Maverick at a more precarious time during the pandemic. Nor did it give in to financial pressure and offload the picture to a streamer. And the patience has paid off. The studio has had a remarkable comeback after a couple of worrying years, with five theatrical hits in 2022 alone. Besides Maverick, Paramount released Scream, Jackass Forever, The Lost City, and Sonic the Hedgehog 2 this year.

RELATED: 7 Legacy Sequels To Watch After ‘Top Gun: Maverick’ To Satisfy Your Nostalgia

Maverick has dominated the box office since its record-breaking $160 million Memorial Day weekend debut. It dropped out of the top five just once — last week — but managed to claim the number two spot on the domestic charts this weekend. Internationally, the film’s top territory remains the United Kingdom ($97 million), followed by Japan ($82 million), South Korea ($62.8 million), Australia ($61.6 million), and France ($52.8 million). Maverick has grossed over $21 million in Saudi Arabia, over $33 million in Germany, and over $21 million in Brazil. This is what a global phenomenon looks like.

Maverick is directed by Joseph Kosinski and comes 36 years after the original Top Gun, which was directed by the late Tony Scott and grossed an excellent $357 million worldwide against a reported budget of $15 million back in 1986. Besides Cruise, the film also stars Miles Teller, Jennifer Connelly, Jon Hamm, Ed Harris, Glen Powell, Lewis Pullman, Danny Ramirez, Monica Barbaro, Manny Jacinto, and Val Kilmer. You can watch our interview with Kosinski here, and read the film’s official synopsis down below.