Maverick First Reactions Call it Perfect and A Worthy Successor 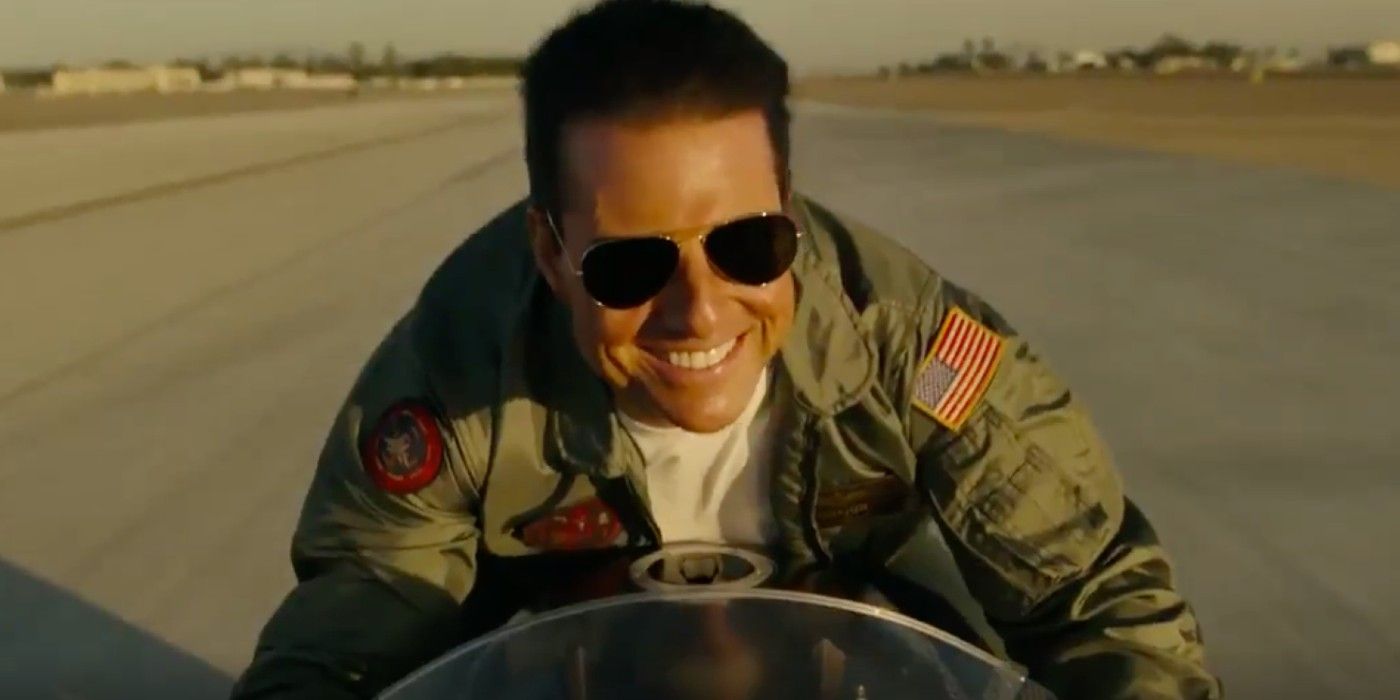 The first reactions to Top Gun: Maverick are in, with the lucky people who got to watch the film calling it “everything we wanted and more.” The highly-anticipated sequel just had its world premiere as part of this year’s CinemaCon, almost a month before its official release.

In Top Gun: Maverick, Tom Cruise is back as the legendary aviator that led the 80s cult classic Top Gun. Three decades after Pete “Maverick” Mitchell (Cruise) graduated from his Top Gun class, the pilot is forced to command a new class of aspiring aviators, a responsibility he tried to avoid for his entire Navy career. Seeing Cruise get inside a jet plane again is undoubtedly an emotional moment for fans, especially since Top Gun: Maverick promises to pass the baton to a new generation.

Cruise is not the only cast member returning to Top Gun: Maverick, as Val Kilmer is back as Maverick’s old nemesis, Tom “Iceman” Kazansky. Since Maverick always refused to advance in rank, Iceman was free to climb the Navy’s ladder until he became the commander of the U.S. Pacific Fleet. That means Maverick will have to answer to a former rival while dealing with his new instructor obligations. To make matters even more delicate, one of Maverick’s students is the son of Nick “Goose” Bradshaw (Anthony Edwards), Maverick’s late copilot. In the original Top Gun, Maverick is partially responsible for Goose’s death in combat, and the sequel will force the old pilot to face the errors of his past.

After premiering on CinemaCon, Top Gun: Maverick is set to screen next month at the Cannes Film Festival. However, fans everywhere will only be able to watch the sequel once it hits commercial theaters on May 27. For now, you can check the first reactions to Top Gun: Maverick below.

Here’s what Collider’s own Steve Weintraub had to say:

The sequel honors the original film while delivering “an incredible return to the franchise,” which is great news for fans excited about Top Gun: Maverick’s upcoming release.

Others are calling it “the best movie in 10 years,” saying that the long-awaited film is worth the wait and exceeds the expectations anyone might have for Top Gun: Maverick.

Many are lauding the film as a highly emotional ride, saying it’s one of the best films of the year — some have even said it could be in the running for Best Picture.

Long-time fans of the franchise are praising Cruise’s performance and hailing it as a film both fans and newcomers will enjoy alike. This film is one you’re going to want to see on the big screen.

Here’s the official synopsis for Top Gun: Maverick which hits theaters on May 27:

Kirby and the Forgotten Land Review – Stretching Into A New Dimension