The new tweaked file, which can be downloaded from Nexus Mods, disables depth of field and mouse acceleration while increasing shadow resolution and boosting texture filtering.

To install simply backup GamerSettings.ini in your “C:SteamLibrarysteamappscommonMass Effect Legendary EditionGameME1BioGameConfig” folder, then replace it with the file in the zip archive. I made 2 versions, one with 2048 shadow and texture resolutions (this is the default more or less), and one with 4096 texture resolutions (double the default). The 4k looks a good deal better, but may cause potato PCs to chug a bit.

If you just want to disable DoF and not increase the graphical fidelity, simply edit your current file and add the line “DepthOfField=False” in the System Settings section, without the quotes.

Known Issues: Disabling DoF currently is also interfering with the game’s Anti-Aliasing. You may want to use a fairly strong reshade filter if jaggies bother you, especially at lower resolutions (IE mine listed below). At higher resolutions this is not really much of an issue.

This file will work for all 3 games in the collection, you’ll just have to drop it in the appropriate install folder. 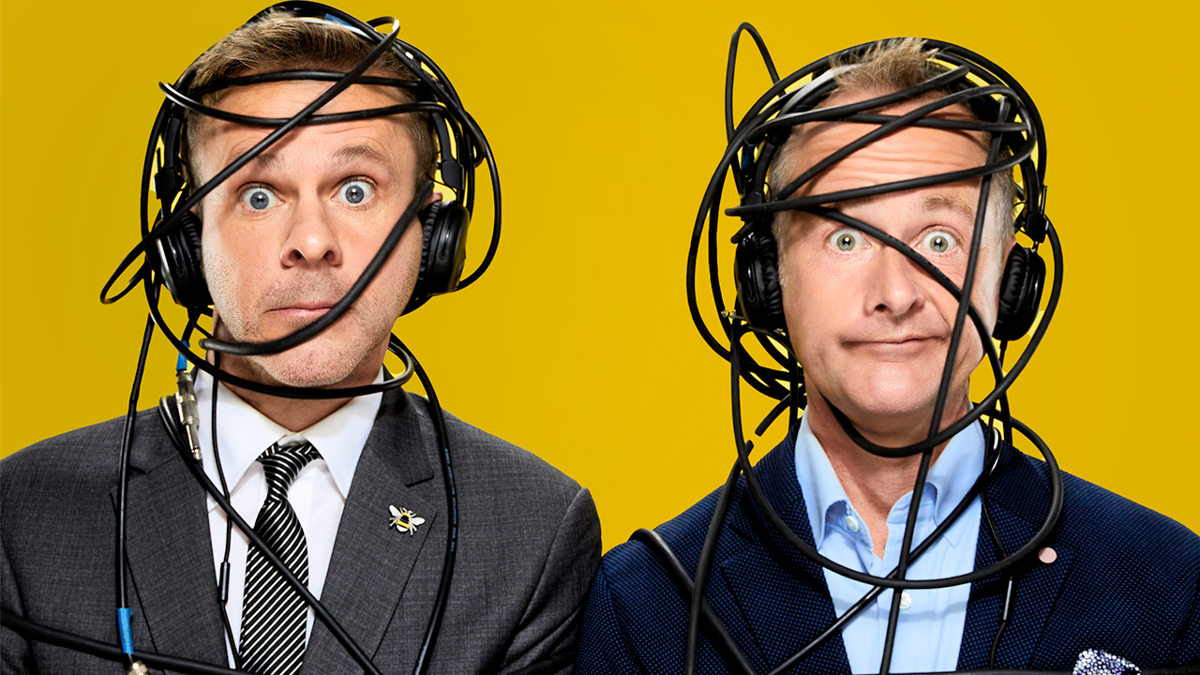 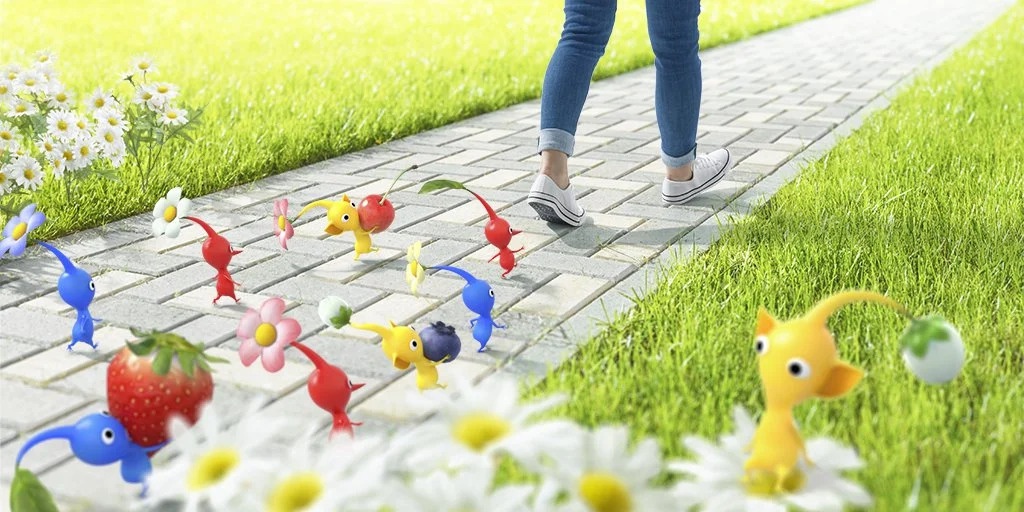 Pikmin App Gameplay, APK Download, and Everything Else You Need to Know 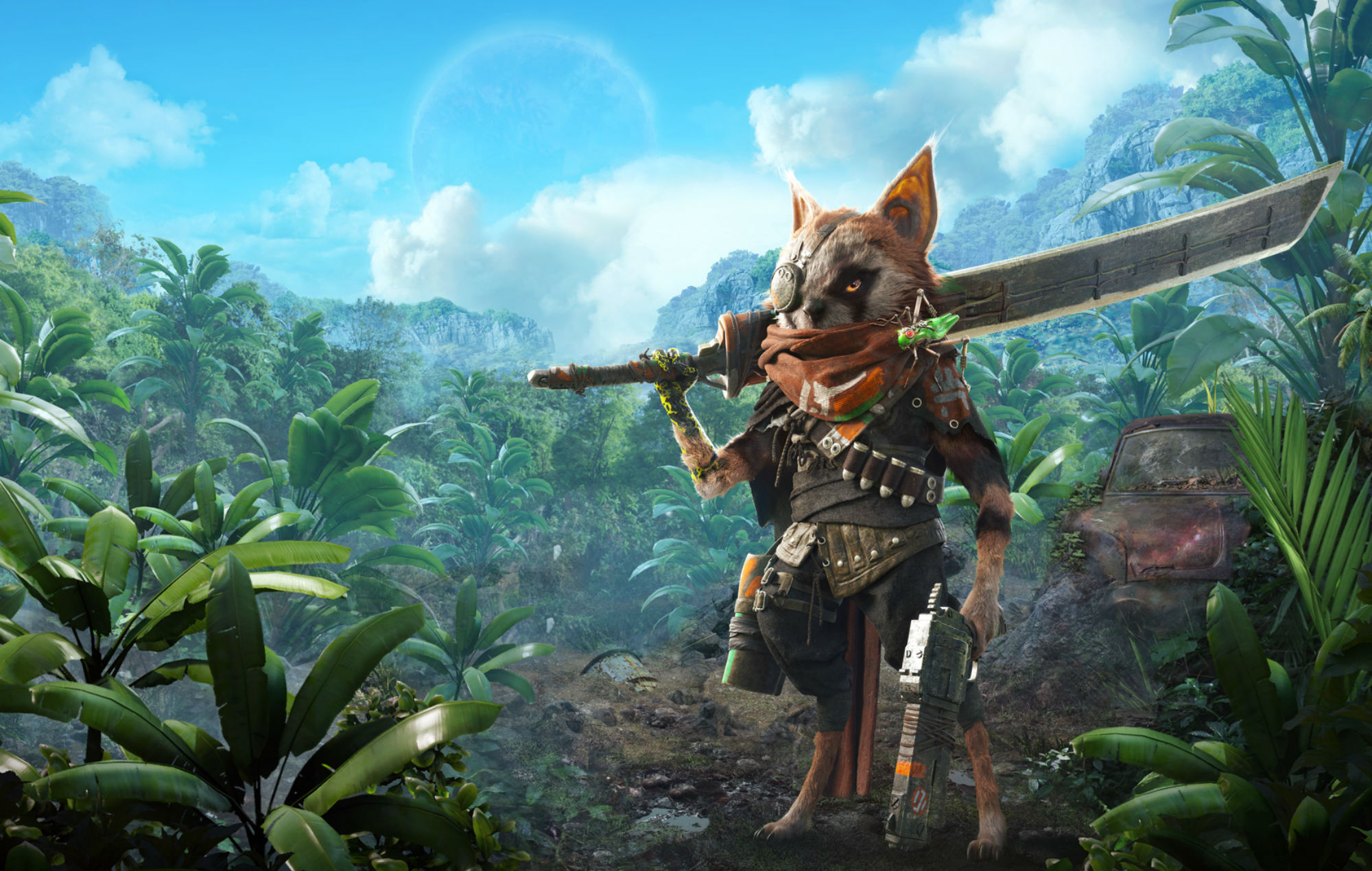 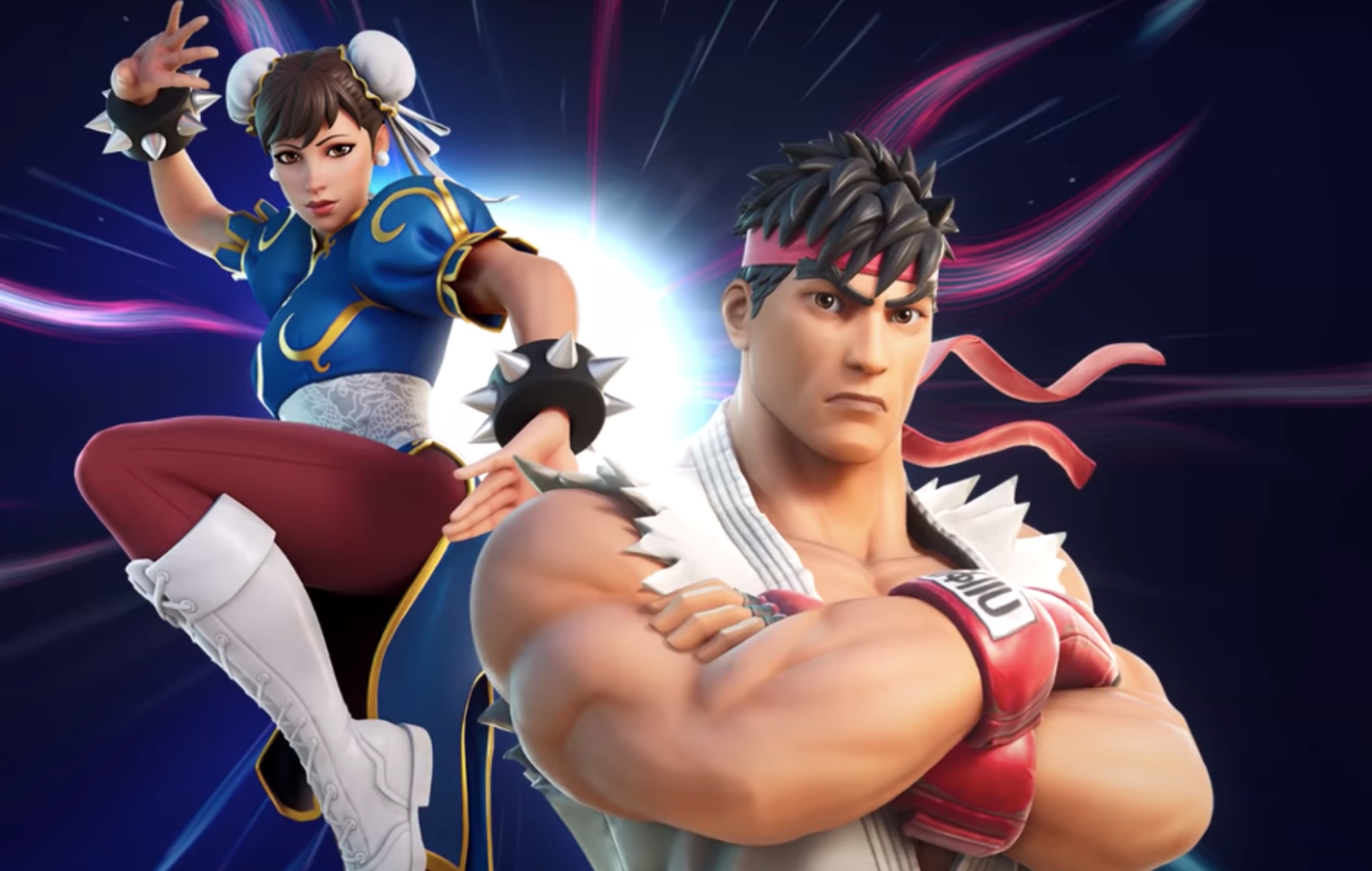 Ryu and Chun-Li from ‘Street Fighter’ are coming to ‘Fortnite’