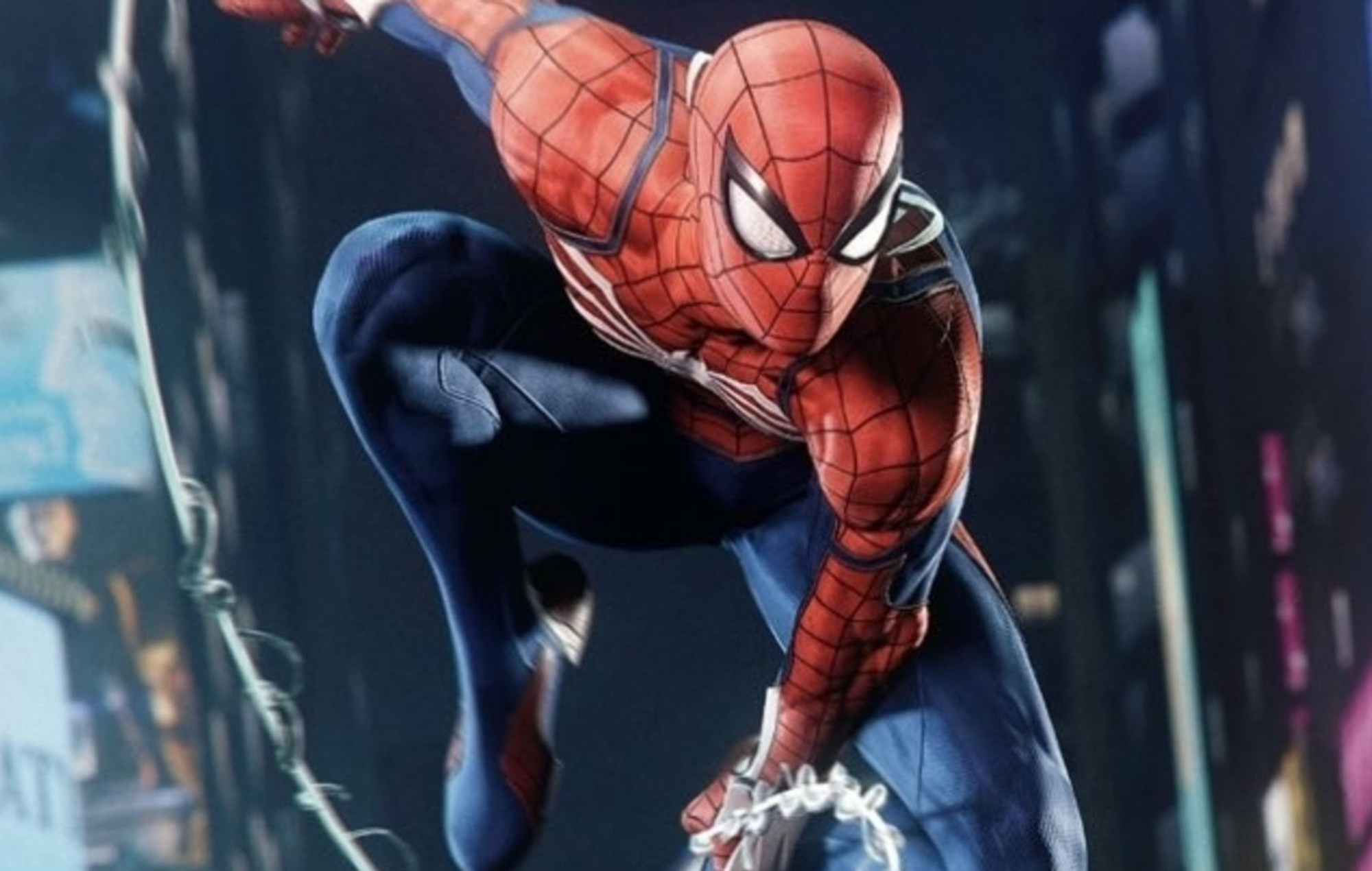 Developer Insomniac Games has confirmed that Marvel’s Spider-Man is now Steam Deck verified, ahead of the game’s PC release.

The studio made the announcement yesterday, when it tweeted: “Marvel’s Spider-Man Remastered is Steam Deck Verified!” Meaning it joins the likes of God Of War as a Sony PC port on the Valve handheld.

The changes to the PC port for the Steam Deck haven’t been identified, but players can likely expect some edits to the user interface, so it can accommodate the much smaller screen.

This means there’s going to be a portable version of Marvel’s Spider-Man with a number of PC-focused improvements, which were outlined by Sony itself:

Marvel’s Spider-Man coming to PC and Steam Deck marks the ongoing strategy of Sony, where it’s bringing its flagship games to PC a few years after they release, in an effort to expand the reach of its premium content.

According to Valve, being verified means the game will have full controller support on the handheld, use appropriate icons, play seamlessly from the Steam Deck launcher, support to default resolution of 1280×800/720 and be supported by the Proton system.

The PC port of Marvel’s Spider-Man is set to release on August 12, with a Spider-Man: Miles Morales port set for a later date.

“On behalf of everyone at Insomniac and our close partners at Nixxes, we’re eager for you all to get your hands, mice, keyboards, and GPUs on Marvel’s Spider-Man Remastered when it releases on PC on August 12!” wrote Insomniac.

In other news, the Halo 2 challenge with a reward of £16,000, that requires the game to be beaten on the hardest difficulty with all skull modifiers – has been bested.

Erectile Dysfunction Claims And More: The Intense Number Of Unseen Pages Released In The Johnny Depp And Amber Heard Trial This Week

Inbetween Bouts Of Genocide, Poison Ivy Does Some Gardening