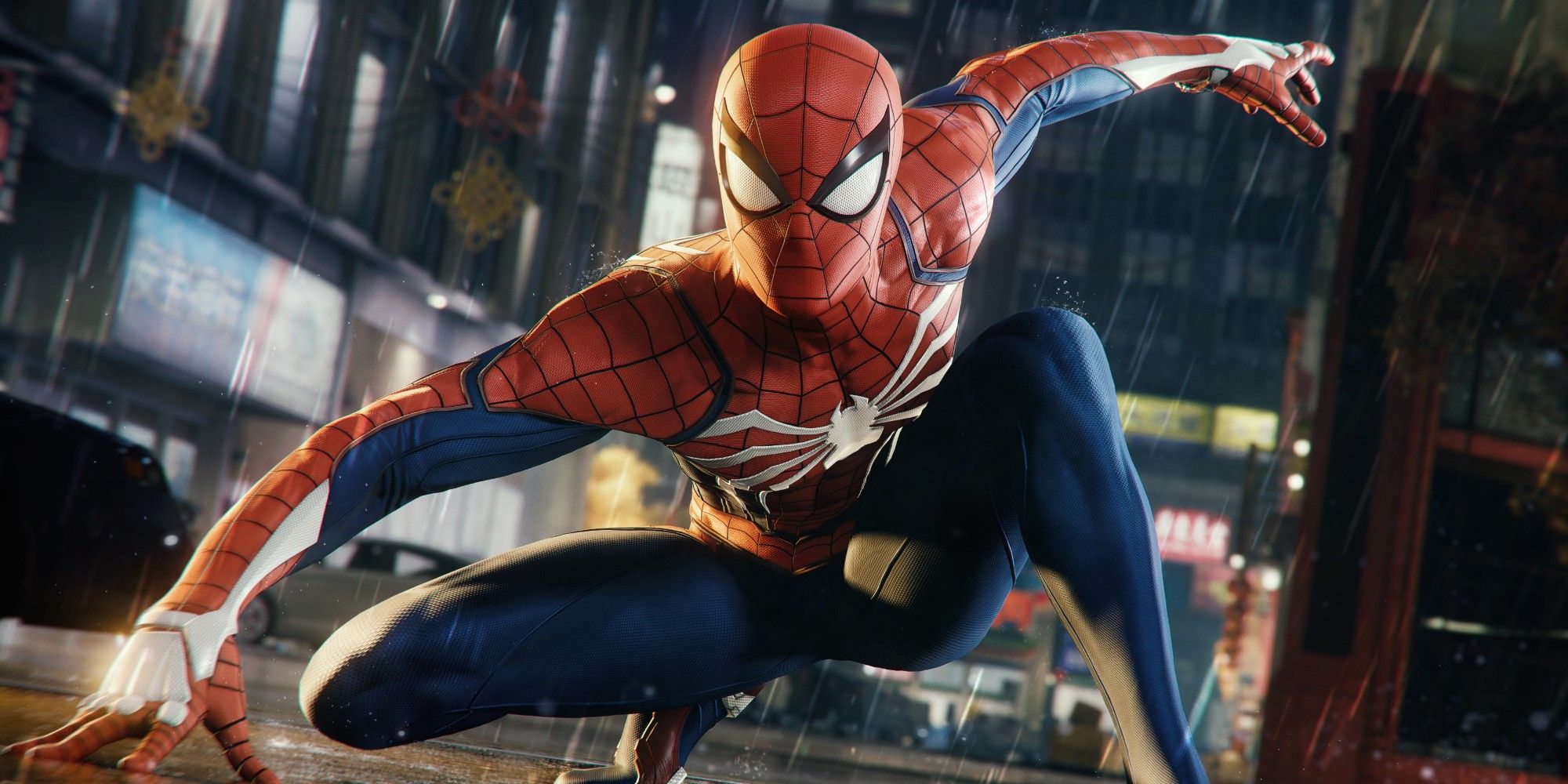 In a now-deleted tweet (via Eurogamer), Scott Porter confirmed that he won’t be returning as the voice of Harry Osborn in Marvel’s Spider-Man 2 by Insomniac Games. The voice actor played the role of Osborn in the 2018 game, but only appeared in the form of audio logs.

According to Porter, Insomniac Games has opted to go for a more “photo real” actor to play the role of Osborn. Porter says, “They decided to go photo real and the difference between me and Harry’s ages was too much to overcome I believe”. The voice actor went on to express that he is “bummed”, but understands the decision made by the development studio.

Despite not appearing in much of a capacity in previous games, both Spider-Man and Miles Morales appear to have been setting up the character to appear as Venom. The reveal of Marvel’s Spider-Man 2 then confirmed that Venom would take on the duo, but even if the alien symbiote attaches itself to Harry Osborn, the role will now be played by a new actor.

This wouldn’t be the first time Insomniac Games has recast a character either. When Marvel’s Spider-Man Remastered was released for the PlayStation 5, John Bubniak was replaced by Ben Jordan as the face model for Peter Parker, who appears to look awfully similar to Tom Holland.

A release date for Marvel’s Spider-Man 2 has yet to be confirmed, but the studio did state that it would be released sometime in 2023. Insomniac are also hard at work on a second Marvel property, Wolverine. “Marvel’s Wolverine is a standalone game being directed by Brian Horton (creative director) and Cameron Christian (game director), who recently led the creative efforts on Marvel’s Spider-Man: Miles Morales”, Insomniac said in a PlayStation blog post.

The Devil in Me: Say Cheese Achievement Guide

How To Farm Padisarah & All Locations