The previously announced The United States of Captain America comic series will introduce a ton of new characters to carry the shield and the name with Marvel Comics confirming yet another new Captain that will appear. Announced today, the publisher has revealed Joe Gomez, the Kickapoo Tribe’s own Captain America, will be making his debut in the series. Created by Lipan Apache writer Darcie Little Badger and Qalipu Mi’kmaq First Nation artist David Cutler, Joe Gomez will debut this August in the third issue. In a statement, Cutler said: “I can’t really express the pride I feel being a part of the team that gets to introduce Joe to the world. The Marvel Universe is the biggest stage there is, and bringing a new First Nations hero to that venue means more than I can say.”

“Something I love about Joe is his day job. It represents everything he stands for as a hero,” Little Badger added. “See, Joe Gomez is a construction worker, a builder in a world plagued by destruction. Every time a spaceship crashes into a bridge or a supervillain transforms a whole city block into rubble, people like Joe make things whole again. Work like that may seem thankless, but Joe genuinely enjoys helping his community survive and thrive. That’s why he won’t charge elders for home repair services (the Joe Gomez senior discount is 100%). That’s also why he’s willing to risk his life to save others. I know lots of people like Joe–many of them my Indigenous relatives–so it was wonderful to help develop a character with his values, strength, and extreme crane-operating skills.”

According to the press release: “The saga of The United States of Captain America begins when Captain America’s original shield is stolen. And when the mysterious shield thief targets a cultural landmark in Kansas, hoping to put a permanent stain on Captain America’s image, Steve Rogers and Sam Wilson are hot on his trail when they meet the Kickapoo Tribe’s own Captain America. But there’s more to the thief’s agenda than meets the eye and the three Caps may be headed straight into a trap!”

Gomez joins a list of other Captain Americas including Aaron Fischer, the LGBTQ+ hero Captain America of the Railways; and Nichelle Wright, the Captain America of Harrisburg, Pennsylvania. Written by Christopher Cantwell with art by Dale Eaglesham, this limited series will be an epic adventure worthy of the iconic hero’s milestone anniversary.

Read original article here
Denial of responsibility! GamersGrade is an automatic aggregator of the all world’s media. In each content, the hyperlink to the primary source is specified. All trademarks belong to their rightful owners, all materials to their authors. If you are the owner of the content and do not want us to publish your materials, please contact us by email – [email protected] The content will be deleted within 24 hours.
Tags
Captain America Marvel Comics 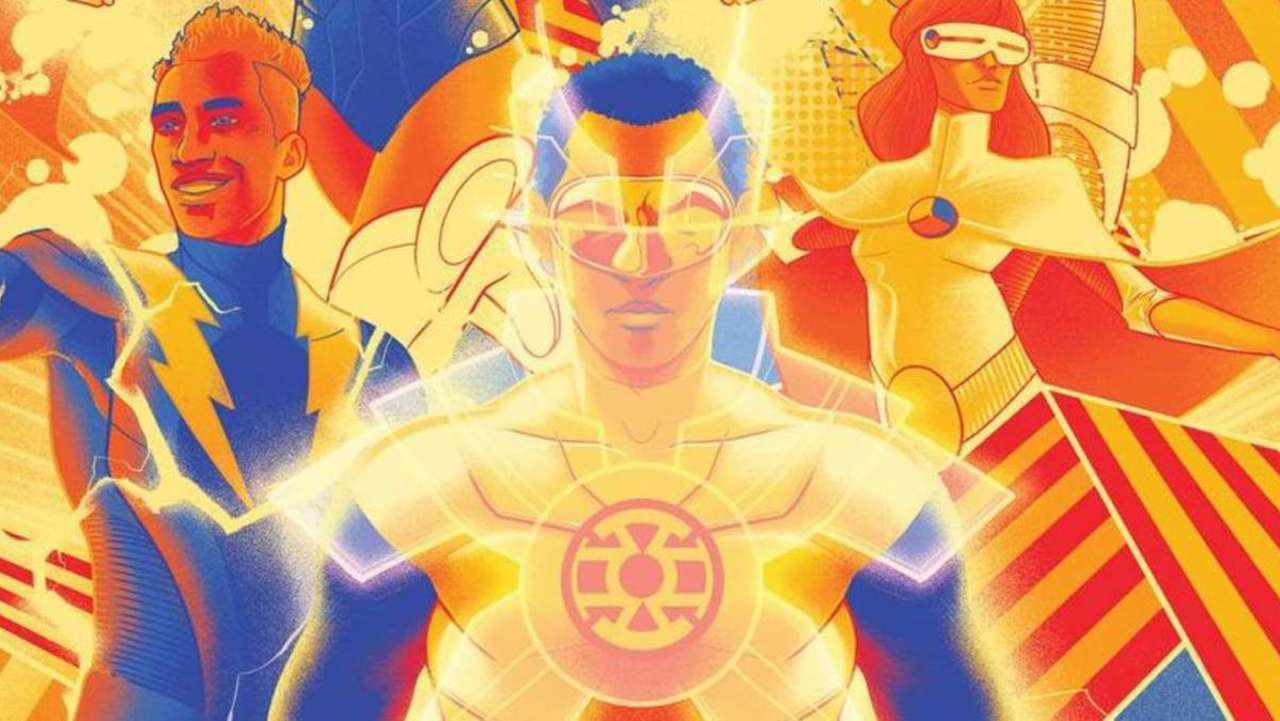 Meet The New Legion of Superheroes 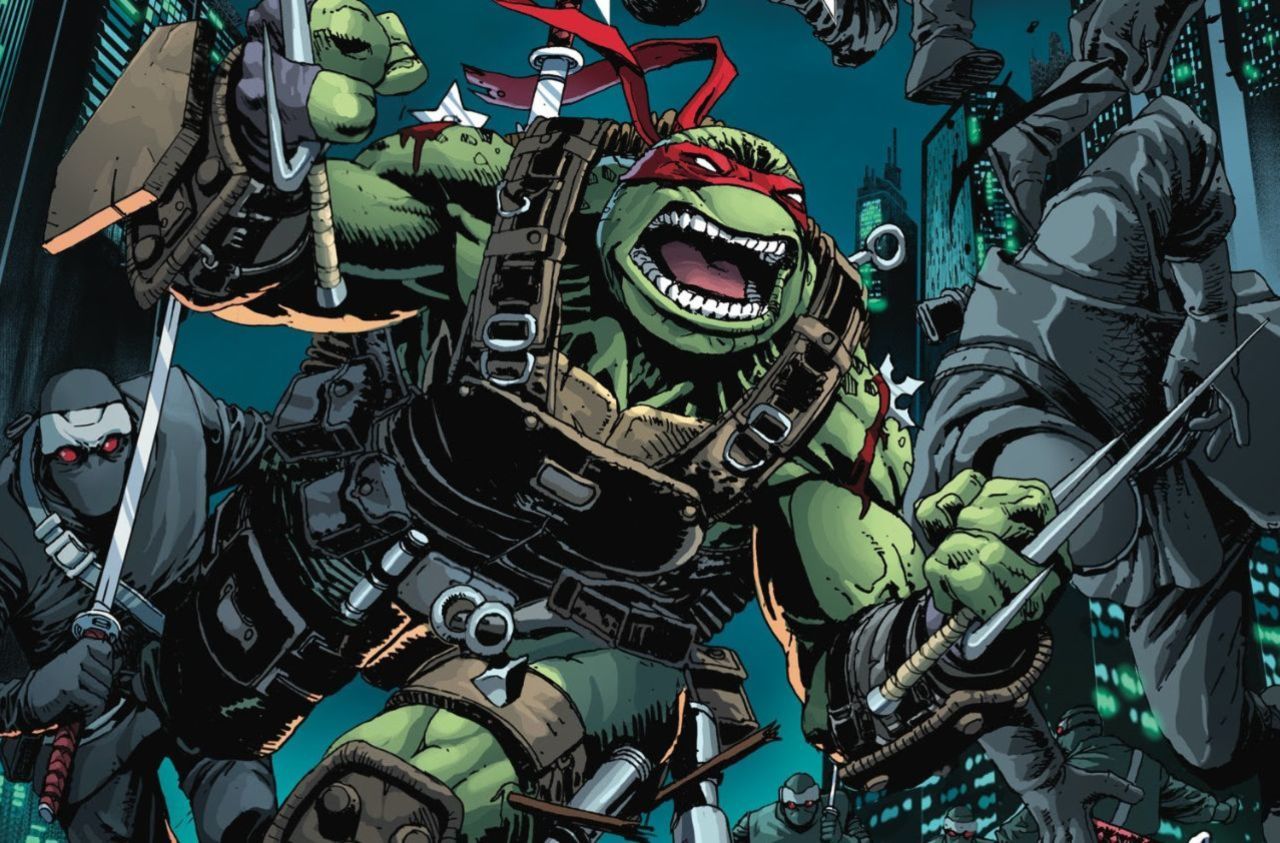 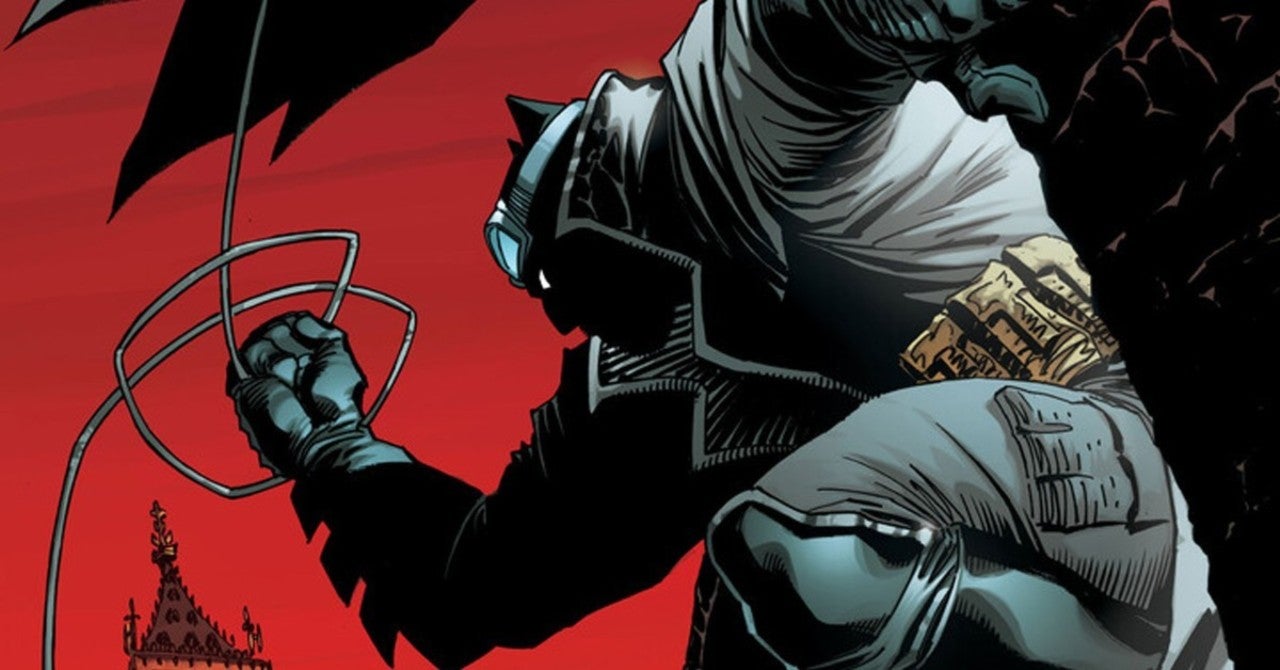 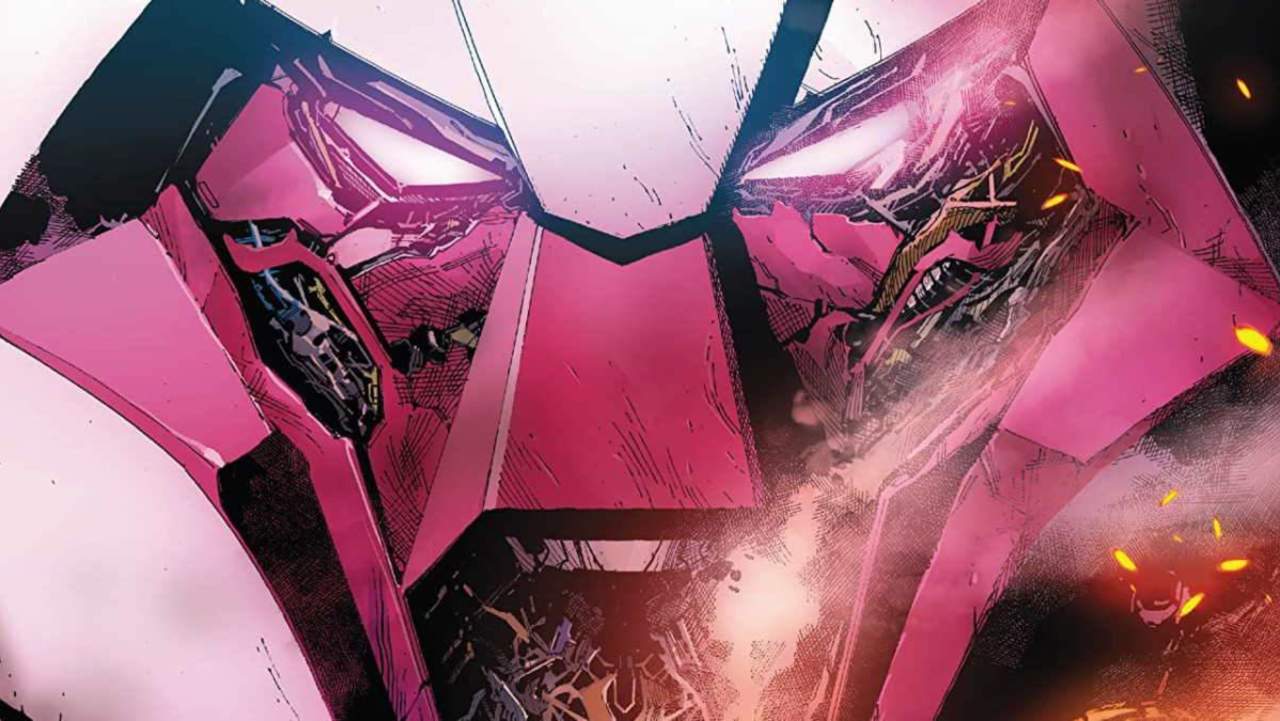