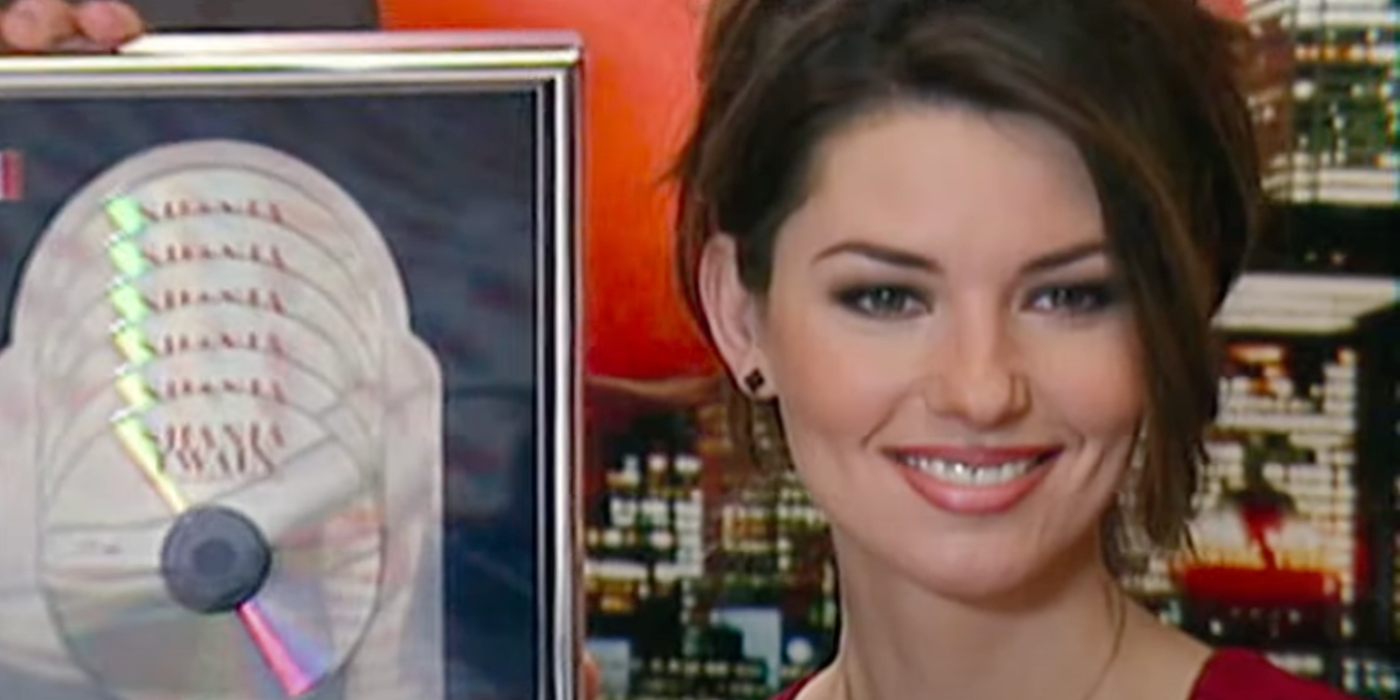 To celebrate the 30th anniversary of one of Disney’s greatest classics, Beauty and the Beast, Disney and ABC had announced previously that the 1992 animation was going to get a hybrid live-action/animated special. The special which will make the film’s return to screens is titled Beauty and the Beast: A 30th Celebration. In the weeks and months that have followed the July announcement, we have begun to get a feel of the cast of this special and now Variety reports that Martin Short and Shania Twain are in final talks to join the celebration special.

According to reports, Short will be portraying the role of the charming footman who was turned into a candelabra in the classic. Short has had a storied career in the industry so far, he can boast of numerous nominations and award wins including winning the Primetime Emmy Award twice and the Tony Award just before the turn of the century in 1999. The actor has nominations for the Golden Globe Award and the Screen Actors Guild Award amongst others. Short is an actor, comedian, singer, and writer who has credits that crisscross the breadth of the entertainment sphere. He has been in Broadway productions, television programs, films and TV series in what has proven to be a stellar career. One of his more recent performances comes in the Hulu comedy series, Only Murders in the Building where he stars alongside Selena Gomez and Steve Martin.

Twain is believed to be playing the supporting role of head housekeeper for the castle in the animated classic, Mrs. Potts, who is turned into a teapot when the curse sets in. Twain is a colossal musical talent, the singer has multiple awards to her name including five Grammy awards the first of which came in 2000. Twain has sold over 100 million records worldwide with her third studio album selling a whopping 40 million copies worldwide while setting a couple of new records along the way.

Others who have also been cast in Beauty and the Beast: A 30th Celebration includes Oscar winner H.E.R. as Belle, taking on the main role of the cursed prince will be Grammy winner Josh Groban. The vengeful and self-absorbed Gaston will be played by Joshua Henry while the role of Cogsworth will be filled by David Alan Grier. The special promises to feature live performances of songs from the original feature film, its sets and costumes will be inspired by the original, and special never-before-seen musical performances will be served to celebrate the film’s legacy.

Beauty and the Beast: A 30th Celebration airs on December 15 at 8 p.m. ET on ABC, streaming the next day on Disney+.