The Perseverance rover has just landed on Mars. Meanwhile, its precursor Curiosity continues to explore the base of Mount Sharp (officially Aeolis Mons), a mountain several kilometers high at the center of the Gale crater. Using the telescope on the ChemCam instrument to make detailed observations of the steep terrain of Mount Sharp at a distance, a French-US team headed by William Rapin, CNRS researcher at the Institut de Recherche en Astrophysique et Planétologie (CNRS/Université Toulouse III/CNES), has discovered that the Martian climate recorded there alternated between dry and wetter periods, before drying up completely about 3 billion years ago.

Spacecraft in orbit around Mars had already provided clues about the mineral composition of the slopes of Mount Sharp. But now, ChemCam has successfully made detailed observations of the sedimentary beds from the planet’s surface, revealing the conditions under which they formed. Moving up through the terrain observed, which is several hundred meters thick, the types of bed change radically. Lying above the lake-deposited clays that form the base of Mount Sharp, wide, tall, cross-bedded structures are a sign of the migration of wind-formed dunes during a long, dry climate episode. Higher up still, thin alternating brittle and resistant beds are typical of river floodplain deposits, marking the return of wetter conditions.

The climate of Mars therefore likely underwent several large-scale fluctuations between dry conditions and river and lake environments, until the generally arid conditions observed today took hold. During its extended mission, Curiosity is scheduled to climb the foothills of Mount Sharp and drill into its various beds. It will test this model, characterize in more details how the ancient climate evolved, and possibly understand the origin of these major fluctuations.

The study is published in Geology. 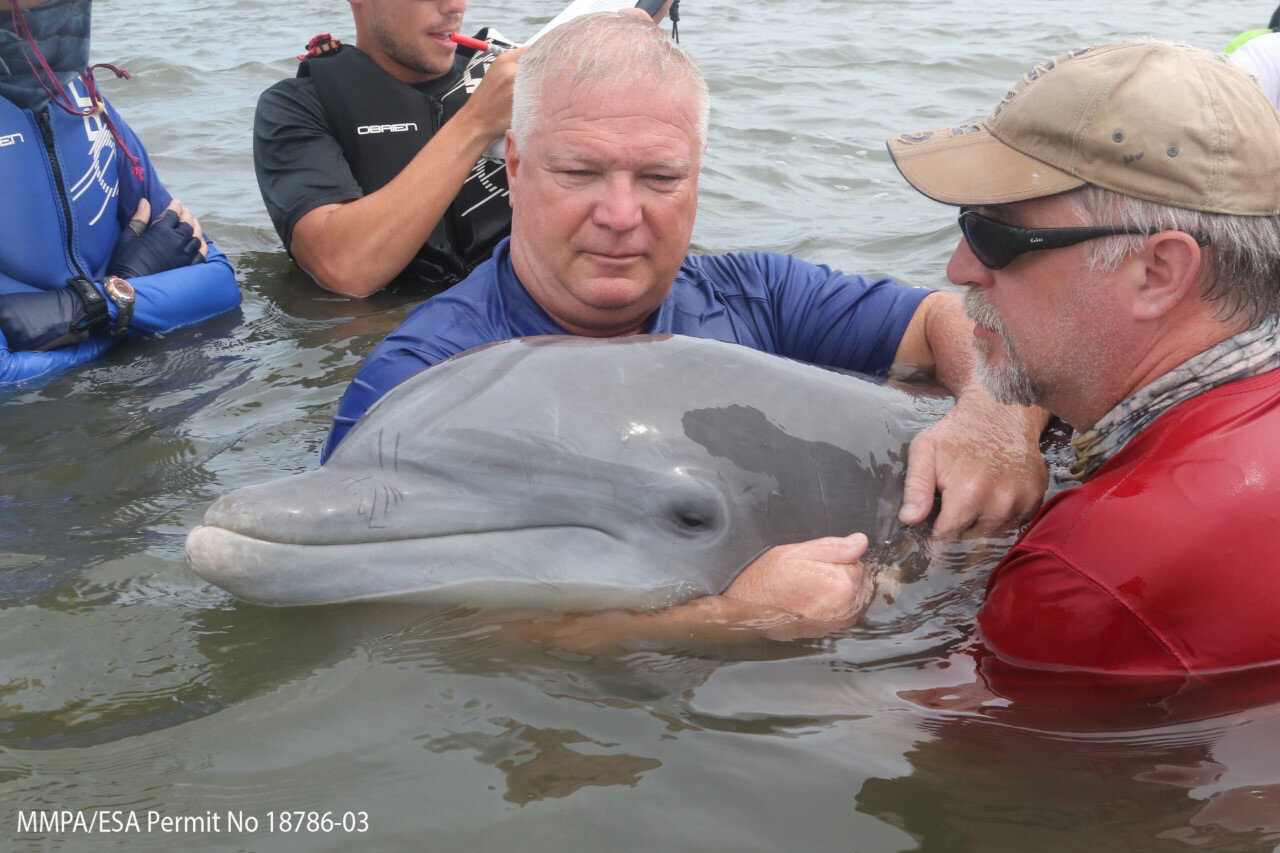 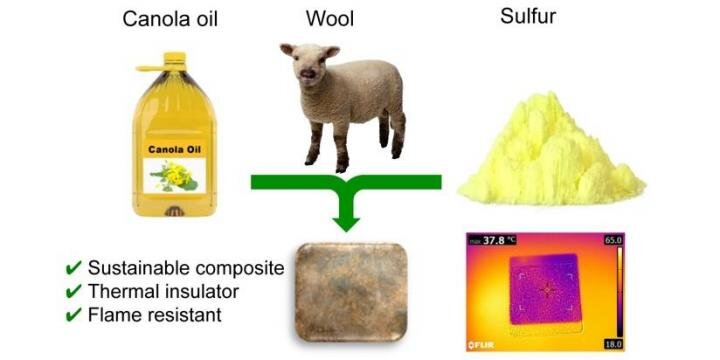 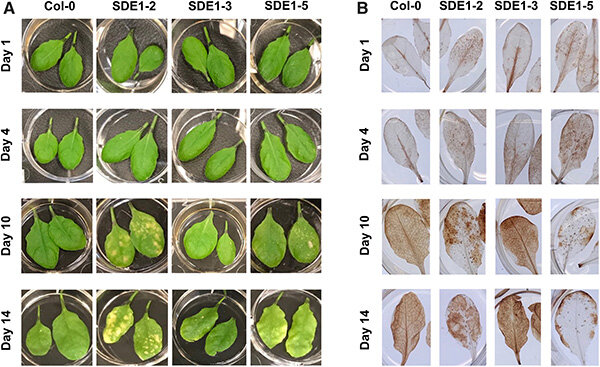 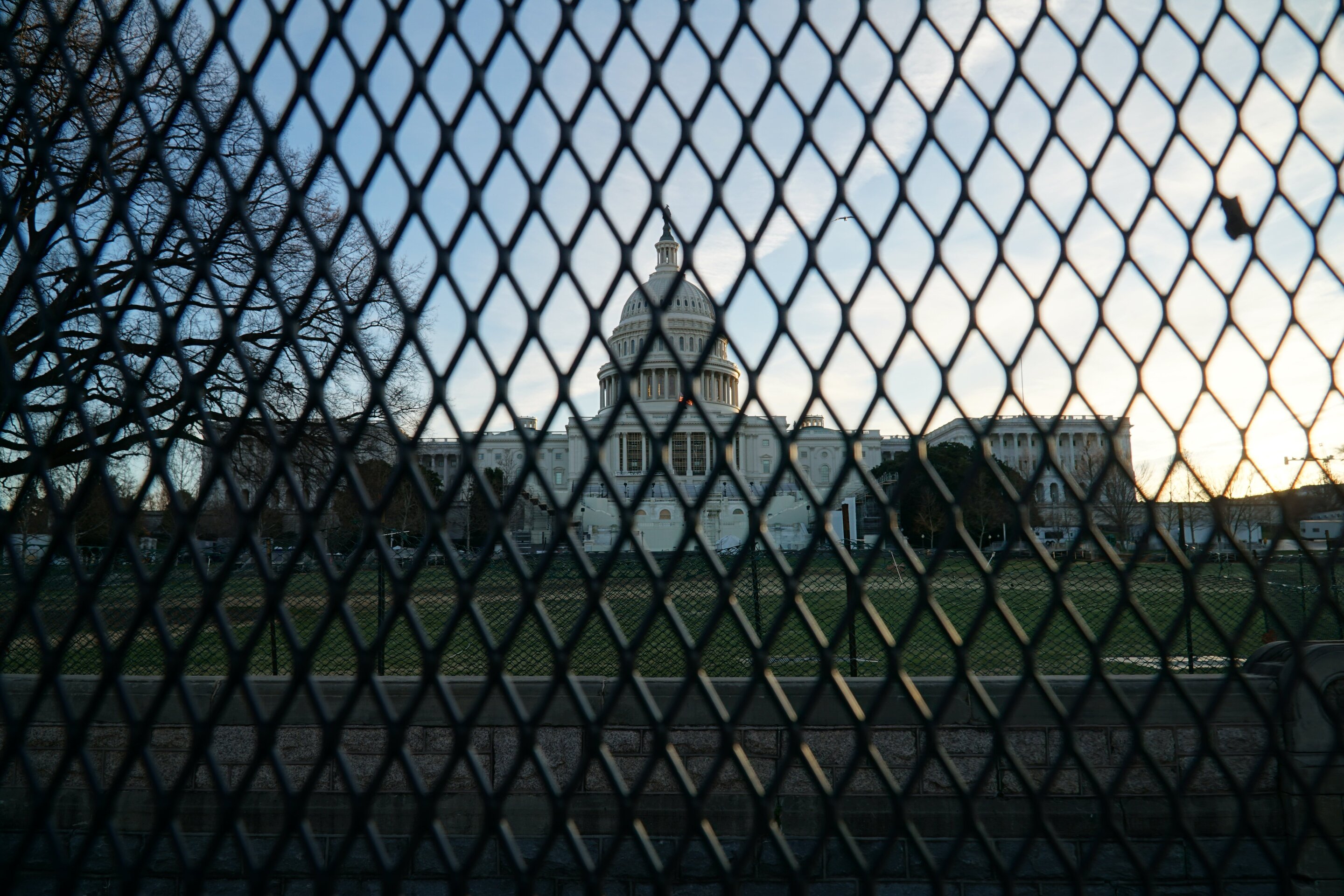