Marlon Wayans Reveals The Advice He Gave Will Smith After The Slap, And His Honest Thoughts About The Jada Pinkett Of It All 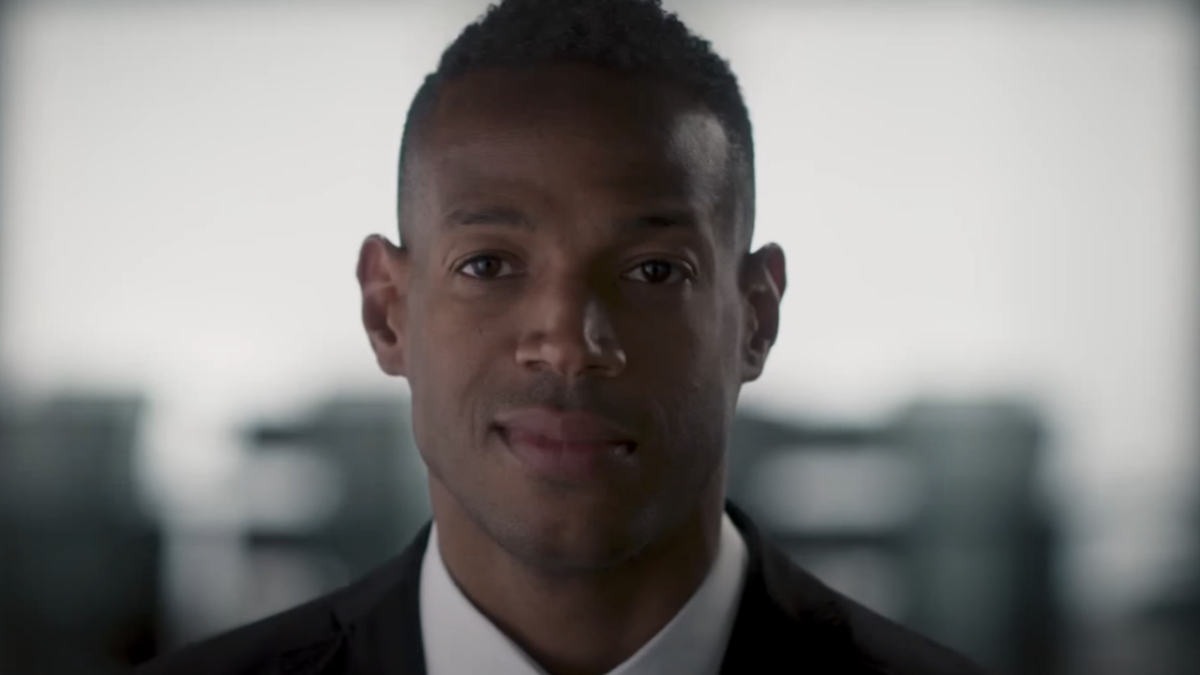 While it’s a month since the Academy Awards aired, the conversation surrounding the event hasn’t slowed down. This is all due to the ongoing drama surrounding Will Smith’s slap of Chris Rock on national television, which led to him being banned from the ceremony for a decade. And Marlon Wayans recently revealed the advice he gave Smith after the slap, and his honest thoughts about the Jada Pinkett of it all.

Marlon Wayans and Will Smith have a personal relationship, recently bonding over their quest to get back in shape after rocking Dad bods. During a recent appearance on Big Boy TV, Wayans revealed the interactions he’s had with both Smith and Chris Rock since the Oscars happened. He began speaking about the advice he gave to the King Richard actor, saying:

Well, there you have it. Therapy is a great tool that more and more people have been using lately to take care of their mental health. And it looks like that was the recommendation Marlon Wayans gave Will Smith in response to the slap. Therapy, and a lot of it.

In the end it’s unclear how Will Smith is privately taking care of his mental health as the fallout from his Oscars slap continues to play out. He recently made headlines for traveling to India for a meditation retreat, so he seems to be trying to find stillness amid the noise. He and Chris Rock reportedly haven’t had a private conversation about the incident, although Smith did publish an apology on social media.

Later in his same interview, Marlon Wayans also revealed that he reached out to Chris Rock about the slap. The two share a bond as friends and comics, so this reaction makes a great deal of sense. As the White Chicks actor shared:

For his part, Chris Rock is in the middle of a comedy tour, which seems to be selling well in the wake of the slap. He’s been making quick references to the incident, although it’s not part of his current set in any significant way.

Marlon Wayans also addressed the reason Will Smith slapped Chris Rock at the Oscars: a joke the comic made about Jada Pinkett Smith’s hair. While the recent Oscar winner was seemingly defending his wife, Wayans seems to think it did the opposite of keeping her name out of people’s mouths. As he shared:

Points were made. The conversation around the slap hasn’t slowed down over the past month, and it’ll remain fodder for comedians for the foreseeable future. While Chris Rock might never make another joke about Jada Pinkett Smith, others certainly will.

Marlon Wayans’ next movie is titled Boo, and is expected to hit theaters sometime this year. In the meantime, check out the 2022 movie release dates to plan your next movie experience.