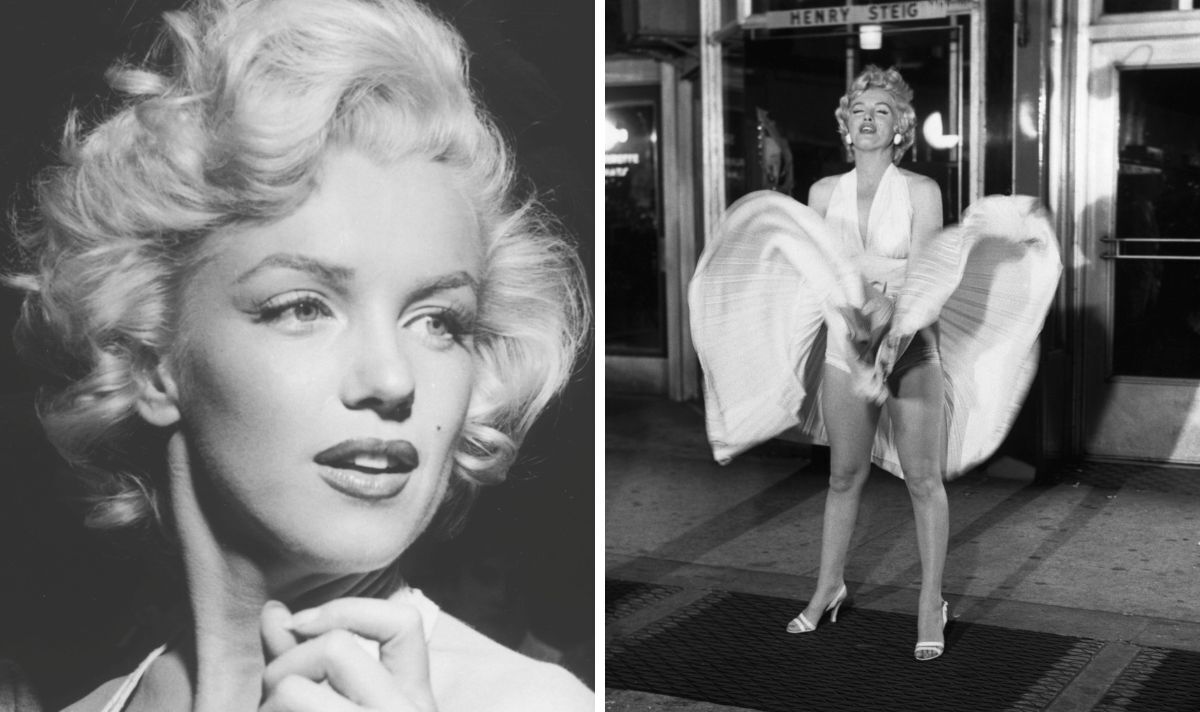 Blonde, a fictionalised biopic centred on the incredible life and career of Hollywood legend Marilyn Monroe, is out now on Netflix. With Ana de Armas performing as the lead character, the story follows Monroe’s journey from an unknown actress looking to make it in Tinsel Town, her incredible rise to fame and fortune, before the tragic demise led to her death at the age of just 36. Following its initial viewing the likes of Jamie Lee Curtis, whose father Tony Curtis starred opposite Monroe in 1959’s Some Like It Hot, and Brad Pitt, who co-produced the flick, hailed de Armas’ performance, describing their emotion upon watching the film for the first time.

But not all praise has been positive, with The Guardian’s Lauren Mechling expressing her disappointment with the film, adding: “Anybody looking for the magic and glamour of mid-century Hollywood – say, delightful evocations of the Schwab’s drugstore counter where vivacious girls went to be discovered, or the studio canteens where executives sucked on cigarettes and dined on wedge salads – will find something of a different order in Dominik’s grim take.

“Diehard Marilyn fans who want to get a better sense of the woman behind the myth will be equally disappointed. In addition to the energy deficit, there is a paucity of complexity and ideas in this overwrought production that plays the trauma for squirms.”

Monroe’s life has been poured routinely for the years since her sad death on August 5, 1962. Conspiracy theories emerged and were subsequently ruled out, as the Los Angeles Police Department ruled her death had come from probable suicide.

Though she had many friends in Hollywood, details of her final movements, including the last phone calls she made, have remained difficult to follow. But unearthed accounts show among the last may have been to the former US President John F Kennedy’s family.

Vanity Fair reported earlier this year that on the morning of her death on August 4, Monroe called actress Jeanne Carmen, who was a friend of the star, and explained how she “sounded distressed”.

Carmen continued: “She said some woman had been calling all night, harassing her and calling her names. The voice sounded familiar, but she couldn’t put a name to it. The anonymous caller had said words to the effect ‘Leave Bobby [Kennedy] alone, you tramp. Leave Bobby alone.'”

The friend also noted how Monroe had asked for “sleeping pills and wine” but Carmen refused to entertain her request. Monroe endured a difficult relationship with the Kennedy family, a family unit acclaimed in US political history.

Among their most famous interaction was when Monroe cheekily sang Happy Birthday Mr President to John F Kennedy, in front of a 15,000-strong audience, with the then-US President claiming after the song: “I can now retire from politics after having had Happy Birthday sung to me in such a sweet, wholesome way.”

However, claims had begun to emerge prior to her death that she would go public about a relationship between herself and Kennedy, which threatened to involve his brother Robert Kennedy, also known as Bobby.

What remains unclear, though, is who Monroe’s actual final call was to. Her housekeeper, Eunice Murray, described waking up sensing that “something was wrong” at around 3.30am on the morning of August 5, hours after the actress had died.

In Barbara Leaming’s 1998 book Marilyn Monroe, the author noted that when Monroe’s psychiatrist Dr Ralph Greenson was called to try and get into the star’s room.

He was alerted to Murray’s concerns as she “saw light from under Monroe’s bedroom door, but she was not able to get a response and found the door locked”.

After failing to get through the door, Dr Greenson told Murray to try and look through a window into her room, and the housekeeper saw Monroe “lying face down on her bed, covered by a sheet and clutching a telephone receiver”.

A short while later, when Dr Greenson arrived at Monroe’s home, he declared the actress dead. By 4.25am, her death was confirmed by the Los Angeles Police Department.

Leaming noted that before her body was found, Monroe had reportedly been speaking with her friend, and fellow actor, Peter Lawford, who had been trying to convince her to come to a party he was hosting.

Another to hear from Monroe before her death was hairdresser Sydney Guilaroff, who saw the actress at around 9.30pm. She told Vanity Fair that Marilyn had “telephoned me in despair”.

Guilaroff added: “She rambled on about being surrounded by danger, about betrayals by ‘men in high places,’ about clandestine love affairs.”

Andor is the angriest Star Wars has ever been