Ronald D. Moore is developing several series for Disney+ based on the Magic Kingdom and the various rides and characters in Disney World.

Ronald D. Moore, the creator of Battlestar Galactica and Outlander, has signed a new production deal with Disney and one of his projects will be a set of series set within the Magic Kingdom Universe. This is the second major Disney project that Moore is attached to as he is developing a new series based on The Swiss Family Robinson alongside Crazy Rich Asians director Jon M. Chu.

Ever since Pirates of the Caribbean: Curse of the Black Pearl went on to launch one of Disney’s biggest franchises, the theme park attractions have often been looked to for film inspiration, but none so far have reached the heights of the adventures of Jack Sparrow. The Country Bears was released a year prior to Pirates of the Caribbean and performed so poorly with critics and audiences it almost killed the Pirates franchise before it took off. Haunted Mansion, which opened the same year as the first Pirates of the Caribbean film failed to capture audience attention and the studio announced a reboot by Guillermo Del Toro in 2010 that never materialized. Tomorrowland was released in 2015 and despite the pedigree of the talent involved the film failed at the box-office. Disney now hopes that Jungle Cruise, which was delayed from 2020 to 2021, will kick off a new franchise for them. Alongside Moore, they now have a chance to bring to life an idea they’ve been developing for over ten years.

According to Variety, Moore is developing multiple television projects for Disney+ set within Disney’s Magic Kingdom. The series will be pulling from various sources from the theme park and Moore is working closely with Disney Imagineers. The first project will be The Society of Explorers and Adventurers which Moore will write and serve as an executive producer.

Disney currently owns two of the biggest interconnected universes with the Marvel Cinematic Universe and Star Wars, and this isn’t the first time they’ve tried to connect their various Disney theme park properties together. Kevin Smith was working on an adaptation of The Kingdom Keepers, a series of young adult fantasy novels that take place inside the Disney theme park, for Disney+ before executives pulled the plug on the project. In 2010 Jon Favreau signed on to direct a film titled The Magic Kingdom based around the various attractions and worlds of the theme park coming to life. The original script for that proposed film project was written by Moore before other writers came on board. It appears Moore might be reusing some of his original concepts in this series.

Despite many of the rides in the Disney theme parks is based around various Disney properties, and some even getting facelifts to turn pre-existing rides into ones related to the various Marvel and Pixar properties, many of them are unique to the park and have rich unique visuals and stories exclusive to them. The various lands in the parks showcase a wide variety of stories to tell with untold characters and possibilities to explore. Moore’s Magic Kingdom projects, specifically The Society of Explorers and Adventurers, recognize that potential and now have a new format to showcase these wonderful adventures. Walt Disney brought The Wonderful World of Disney into the homes of millions of people, and now Disney+ can do the same for people all over the world.

Next: Disney’s Jungle Cruise Movie REALLY Wants To Be New Pirates of the Caribbean

Richard Fink is a news writer for Screen Rant. He graduated from Arizona State University in 2016 with a degree in Film and Media Production. He got his start writing about film and television news posting stories to his Facebook since he was in high school, and decided to turn that passion into a career.

Richard is a fan of all things Star Wars, Marvel, DC, and Film History.

Why Jas Leverette Thinks There Are No ‘Bad Dogs’

Why Jas Leverette Thinks There Are No ‘Bad Dogs’ 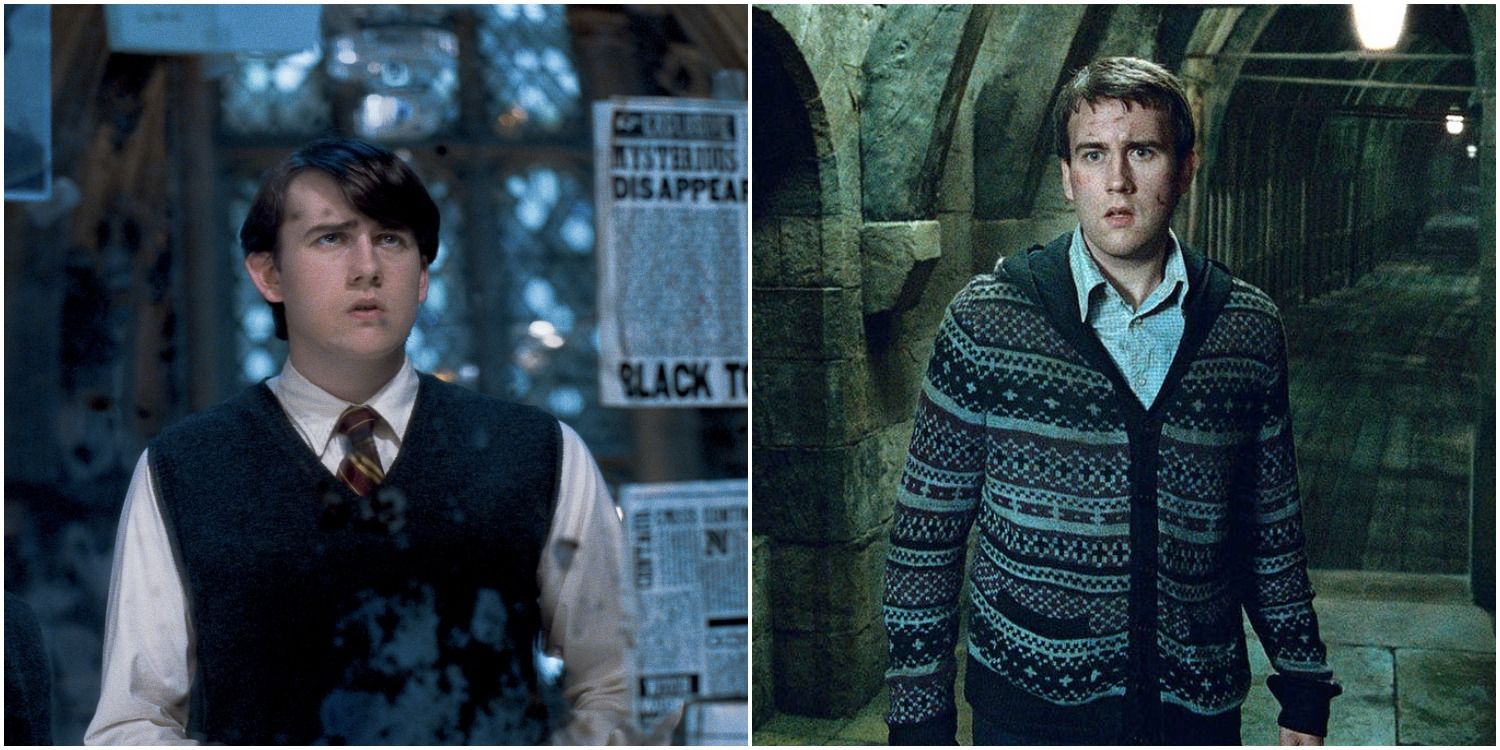 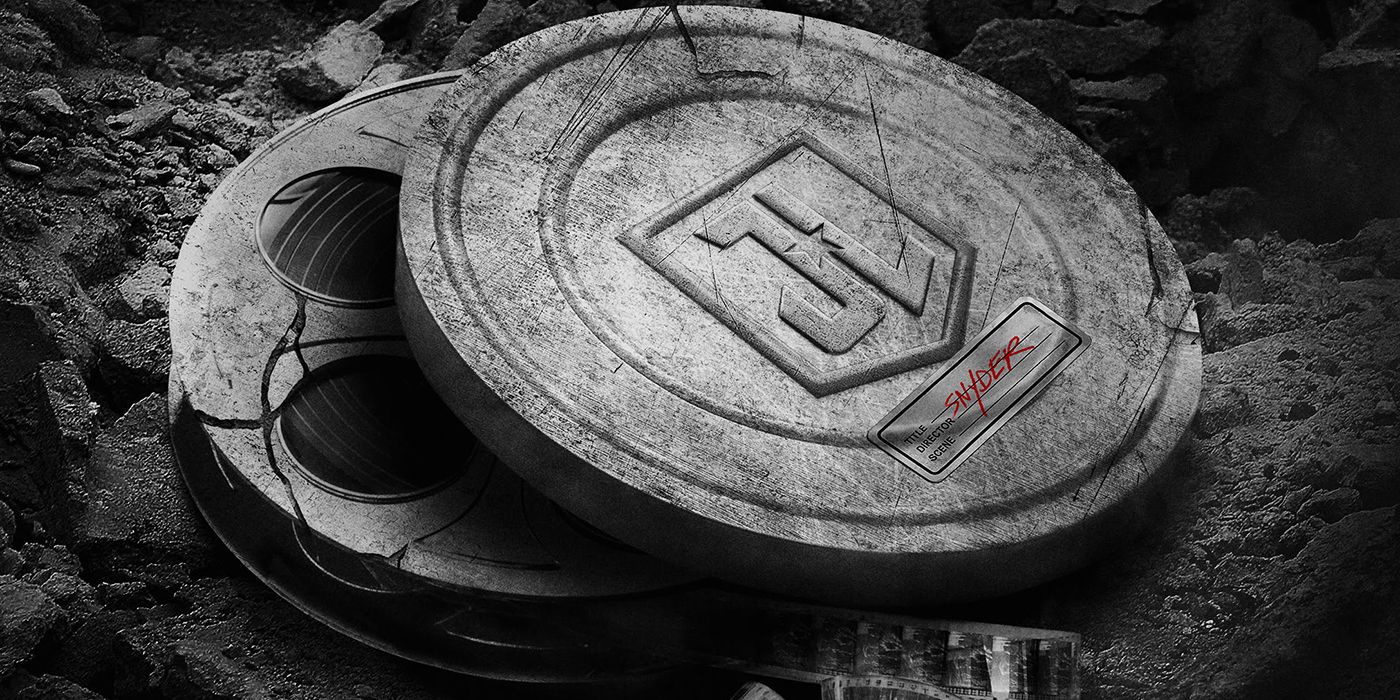 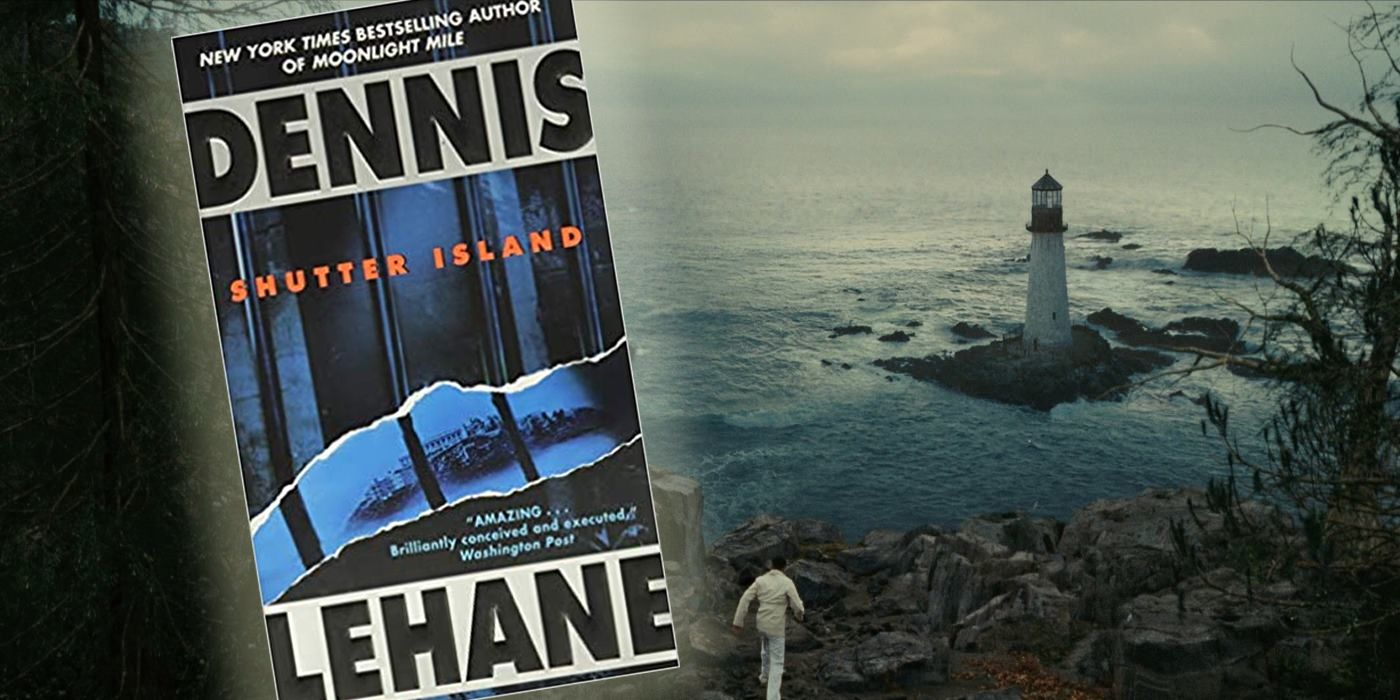 How & Why The Movie Changed The Book’s Ending