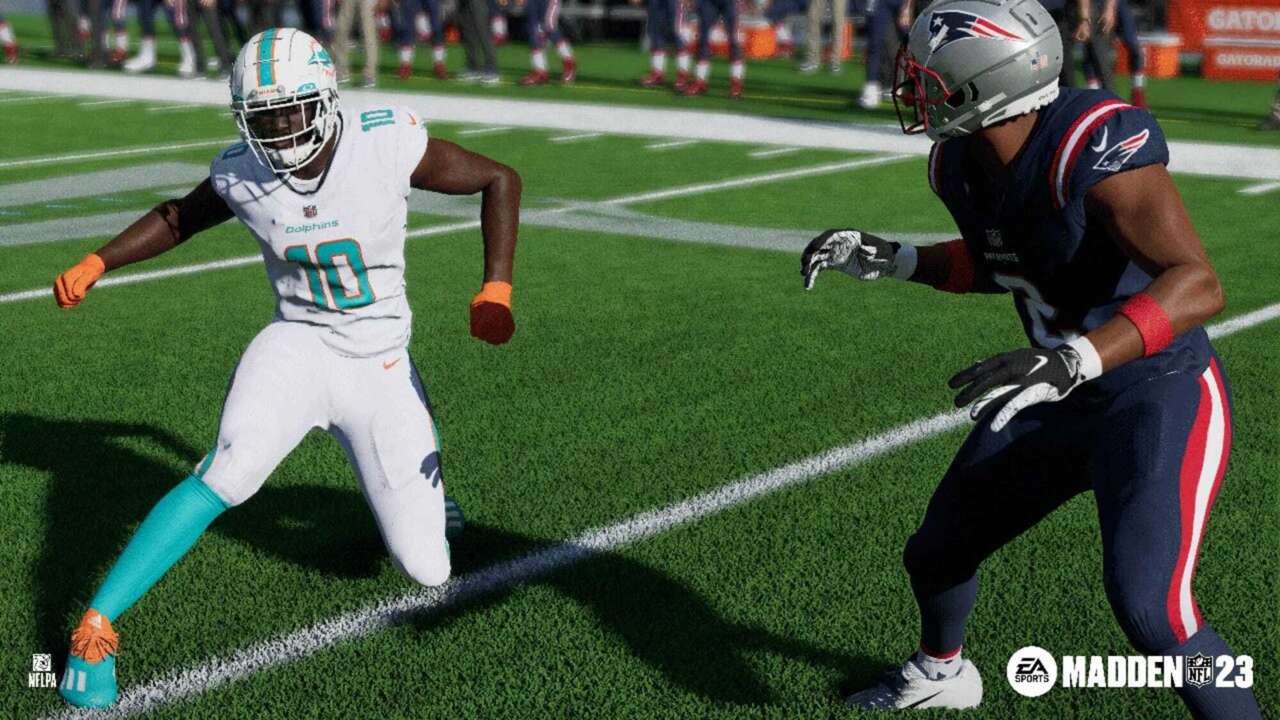 Ahead of Madden NFL 23’s launch on August 19, EA has shared a list of changes that have been made in response to player feedback from the closed beta. While the most popular piece of feedback saw players asking the devs not to change the game too much before release, a number of improvements and balance tweaks have been made.

Another popular piece of feedback asked for refs to be returned to the field, but unfortunately the developer has said “referees returning to the field during live gameplay is not something we will be able to deliver in Madden 23.” The note adds that “refs is very high on our future roadmap,” with EA determined to only return refs in a high state of polish.

Balance changes and AI tweaks have been made in various features in response to player feedback, including improvements to play awareness, pulling linemen, pass blocking, and more. Notably, EA has also improved its onboarding process for the brand-new skill-based passing system, which beta players said was a game-changer, but difficult to learn.

Madden 23 will be out on PC, PlayStation, and Xbox consoles on August 19, though players who preorder the All Madden Edition will get a three-day headstart, unlocking on August 16.

You can read the full patch notes, including beta player feedback, below. For more on the changes that have been made in Madden 23 ahead of its August 19 release, check out our interview with gameplay producer Clint Oldenburg.