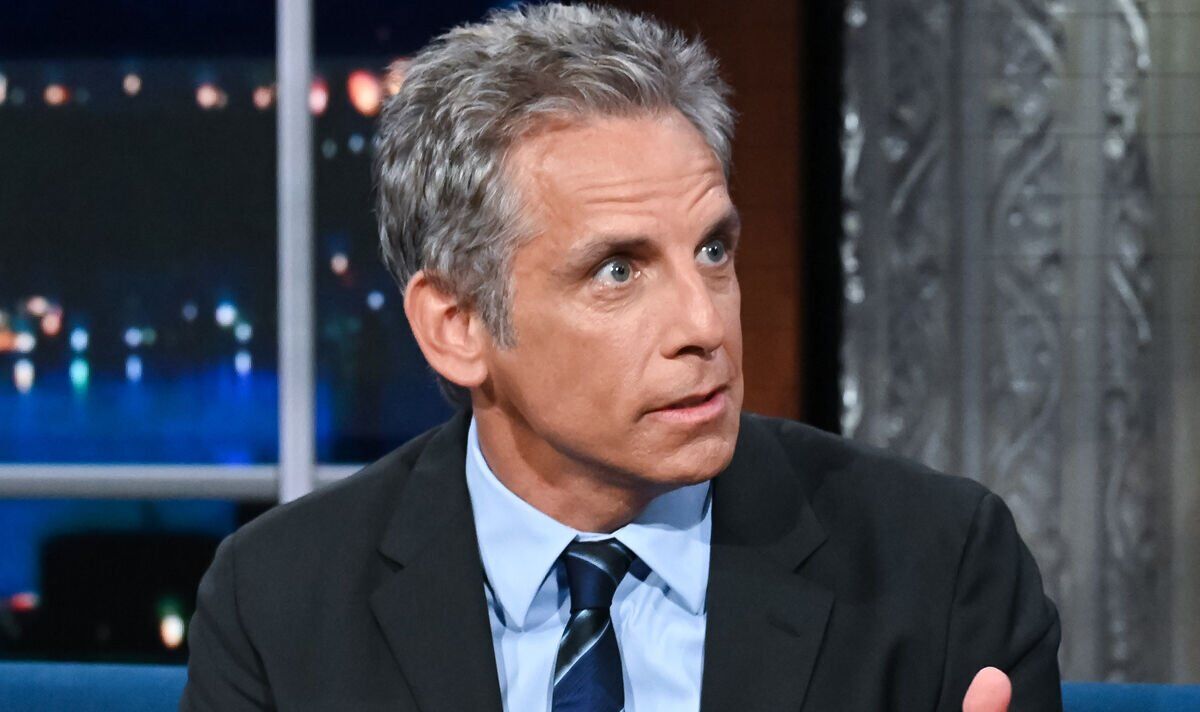 Madagascar: Escape 2 Africa hits TV screens today at 2pm on Channel 4, starring David Schwimmer and Chris Rock. But another star from the movie, Ben Stiller, spent a lot of his Hollywood career in a “beef” with American actress and comedian Joan Rivers.

Stiller and Rivers had a long history. The actress was very good friends with Stiller’s parents, Jerry Stiller and Anne Meara.

Because of this, the two parties had known one another for decades, long before Stiller was a real Hollywood hit.

But, despite the pair having a rift between them, Stiller revealed in 2015 that he “never had an interaction with her”.

Stern’s co-host Robin Quivers revealed that Rivers “felt as if Stiller ignored her on the red carpet,” a place she was infamous for interviewing and making fun of celebrities.

Stiller confessed: “This is helping me because I didn’t understand why she didn’t like me.”

Looking back, he said: “She had a thing because she was friends with my parents.”

Stern pointed out: “She was really ticked that you wouldn’t say ‘hello’ to her.”

The Zoolander star then mused: “I don’t remember that happening but I’m sure it did.”

After that, things got worse.

Rivers died on September 4 in 2014, after suffering complications from a “minor surgery”.

On November 10, 2014, federal officials said “the clinic made a number of mistakes both before and during the procedure” which ultimately led to her death.

Stiller looked back on missing his chance to clear the air with her.

“She was great,” he sighed. “I feel bad that we never got to work that out … My parents were really friends with her and spent a lot of time and worked together with her, and she had an amazing career.”

He also added that he wanted to send “good energy to Joan and Joan’s family”.

Rivers was 81-years-old when she died.

Madagascar is available to watch on Amazon Prime Video now.

Lord of the Rings boss speaks out on ‘rivalry’ with Game of Thrones prequel: ‘Comes up’ | TV & Radio | Showbiz & TV