One of Apple’s most popular products and currently TechRadar’s top Apple laptop, the MacBook Air, arrived on the scene in January 2008. Originally positioned as a premium ultraportable, the MacBook Air is now Apple’s entry-level laptop. Since 2018, it has sported a 13.3-inch Retina display, Touch ID, and two combination USB-C/Thunderbolt 3 ports. It also added support for Wi-Fi 6 and Wide color (P3).

The current MacBook Air offers an 8-core Apple M1 system on a chip (SoC) that integrates the CPU, GPU, Neural Engine, I/O, and more. The company’s thinnest and lightest notebook, its CPU is 3.5x faster and GPU 5x faster than the previous version. It also offers the longest battery life ever for a MacBook Air. Worried about hearing the fan? The MacBook Air (M1, 2020) has a fanless design.

Despite the switch from Intel to Apple silicon in 2020, the MacBook Air’s design has been the same since 2018. The FaceTime camera remains at 720p and, in a change, you can only run one external monitor with the current model. The last Intel-based MacBook Air would run two 4K external monitors.

Cut to the chase

Apple could reveal the MacBook Air (2021) anytime after June, but various circumstances suggest the arrival won’t happen until at least September and perhaps even later.

Cupertino only just announced the iMac (2021), which also features an M1 SoC. A next-generation MacBook Air is likely to offer an M1 successor on the inside, and it doesn’t make sense to reveal both products around the same time with different internals. And the iMac (2021) is only being released in May though it was announced a month before. The current MacBook Air model is also still relatively new, which is another reason to think a new model won’t launch until after Labor Day in the U.S., which is on September 6.

And yet, Apple’s Worldwide Developers Conference (WWDC) is set to begin on June 7. The popular event’s Monday keynote has been used in the past (2012, 2013) to reveal a new MacBook Air, so anything is possible.

The best bet: We’ll see a new MacBook Air this fall and not before. According to Bloomberg’s Mark Gurman, supply issues could even push this model to an early 2022 debut. Additionally, we have every reason to believe the new MacBook Air will start once again at $999 or $899 for the education market.

Whenever the next MacBook Air arrives, it should be worth waiting because of its design changes alone. Starting with the appetizer, the entire 2021 MacBook lineup is expected to see the return of MagSafe charging. It’s also expected to be even lighter and thinner than the 2020 model that weighs 2.8 pounds.

And then there’s the main course; according to serial Apple leader John Prosser, the MacBook Air (2021) could launch in the same seven colors as the iMac (2021). These colors are Blue, Green, Pink, Silver, Yellow, Orange, and Purple.

A thinner design makes it inevitable that the MacBook Air (2021) will include some variance of the Apple M1 SoC. The new all-in-one chip will most likely be called “M1X” or “M2”, depending on when the laptop is released.

Beyond this, Apple’s probably going to keep many of the same specs as the current model. This means 8GB or 16GB of RAM and 256GB or 512GB of SSD. We’ll also once again see a Retina display with True Tone, Magic Keyboard, and Touch ID. While the number of ports on the MacBook Pro (2021) is expected to jump, the same might not happen on the MacBook Air (2021), which will likely remain at two ports. How a refreshed MagSafe plays into this isn’t yet known.

Finally, the next MacBook Air could include thinner bezels, but still a 13-inch display, and (finally) a new, more powerful webcam. 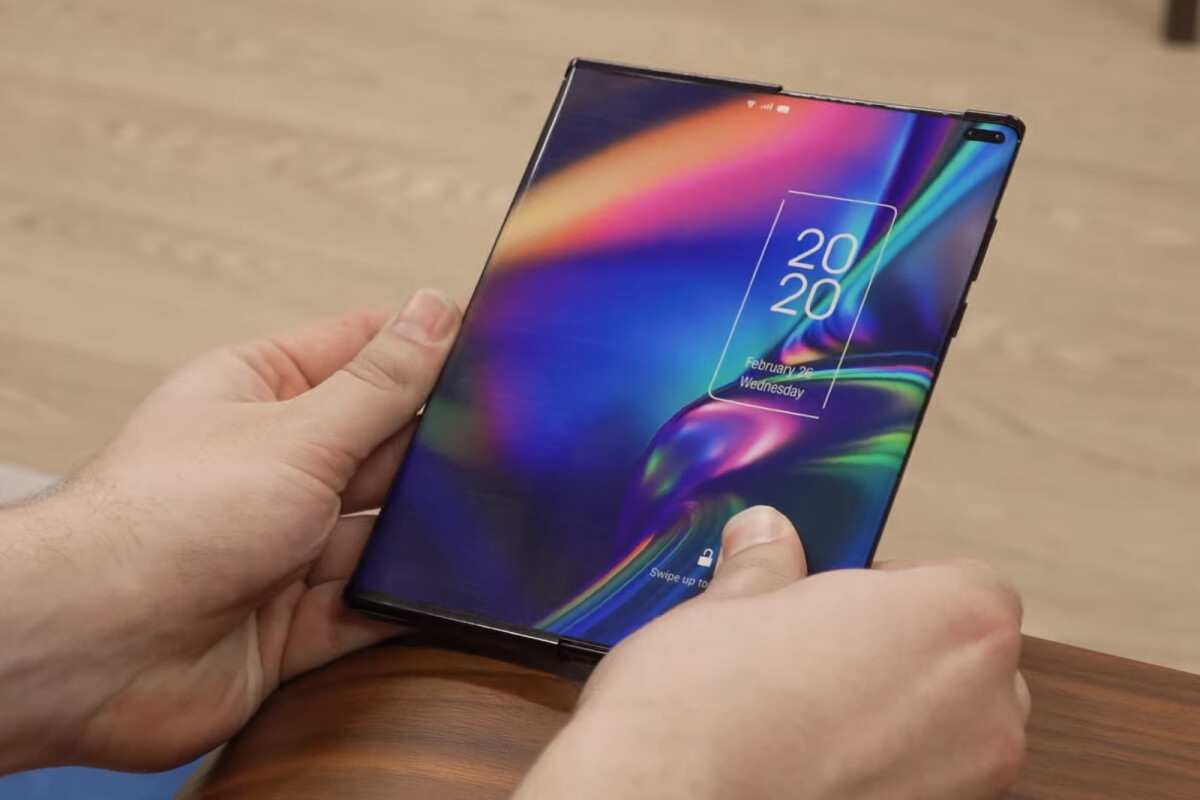 Foldable phones, step back: Here comes a phone that expands on demand 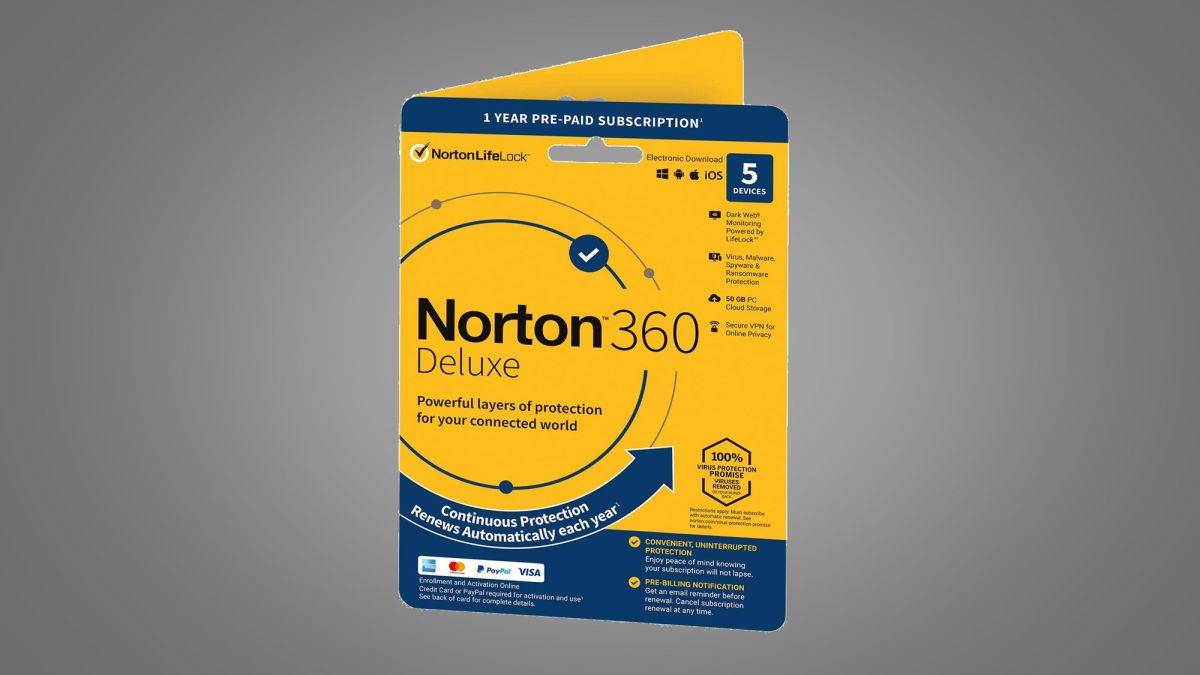 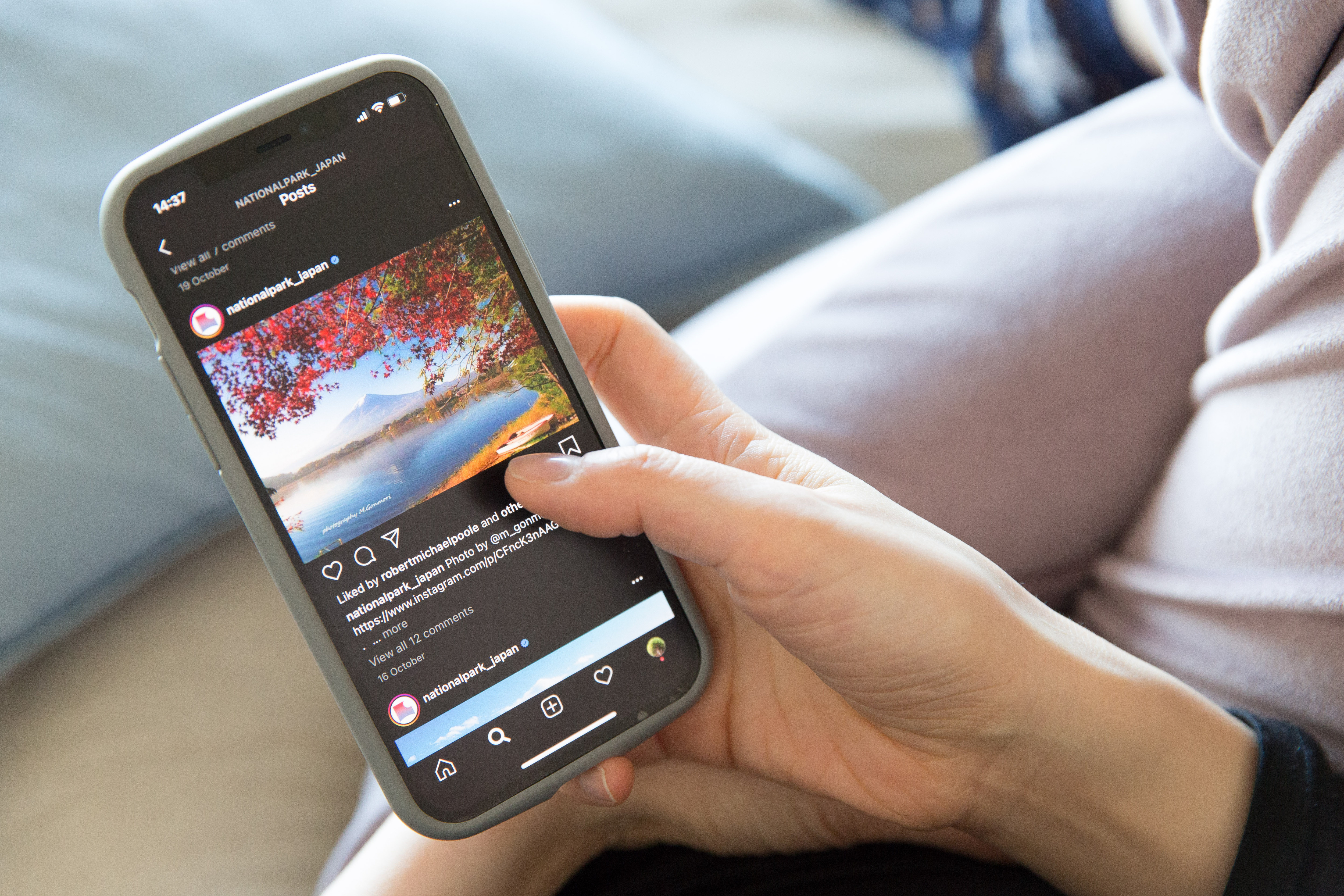 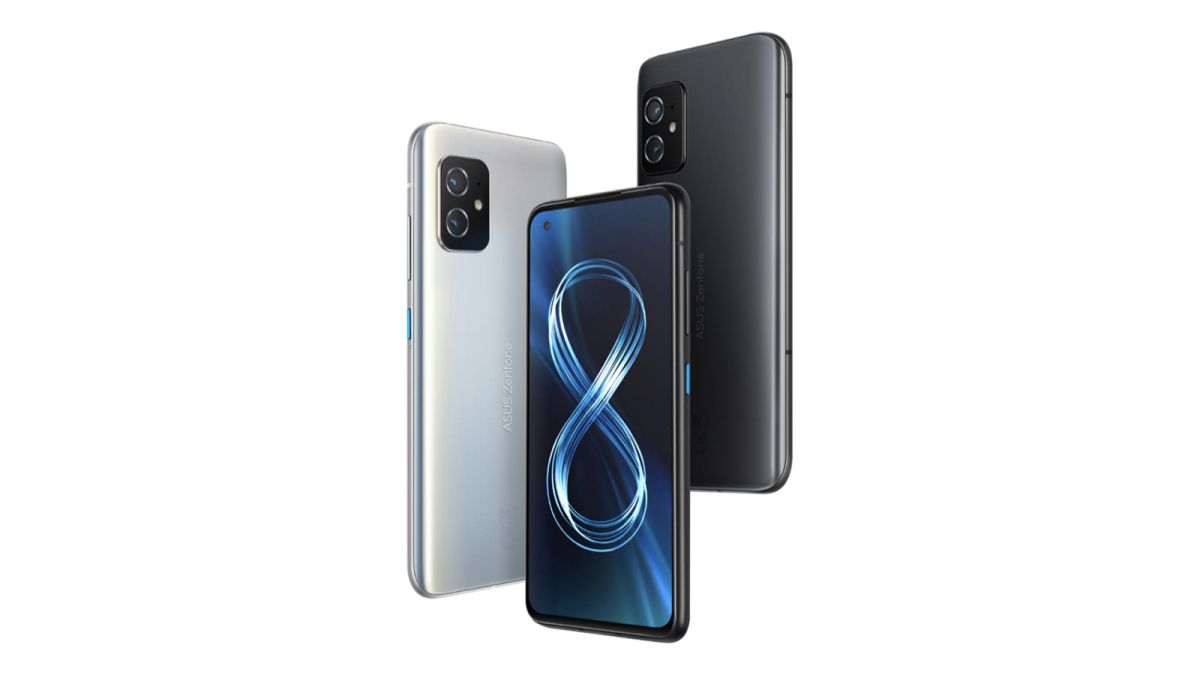