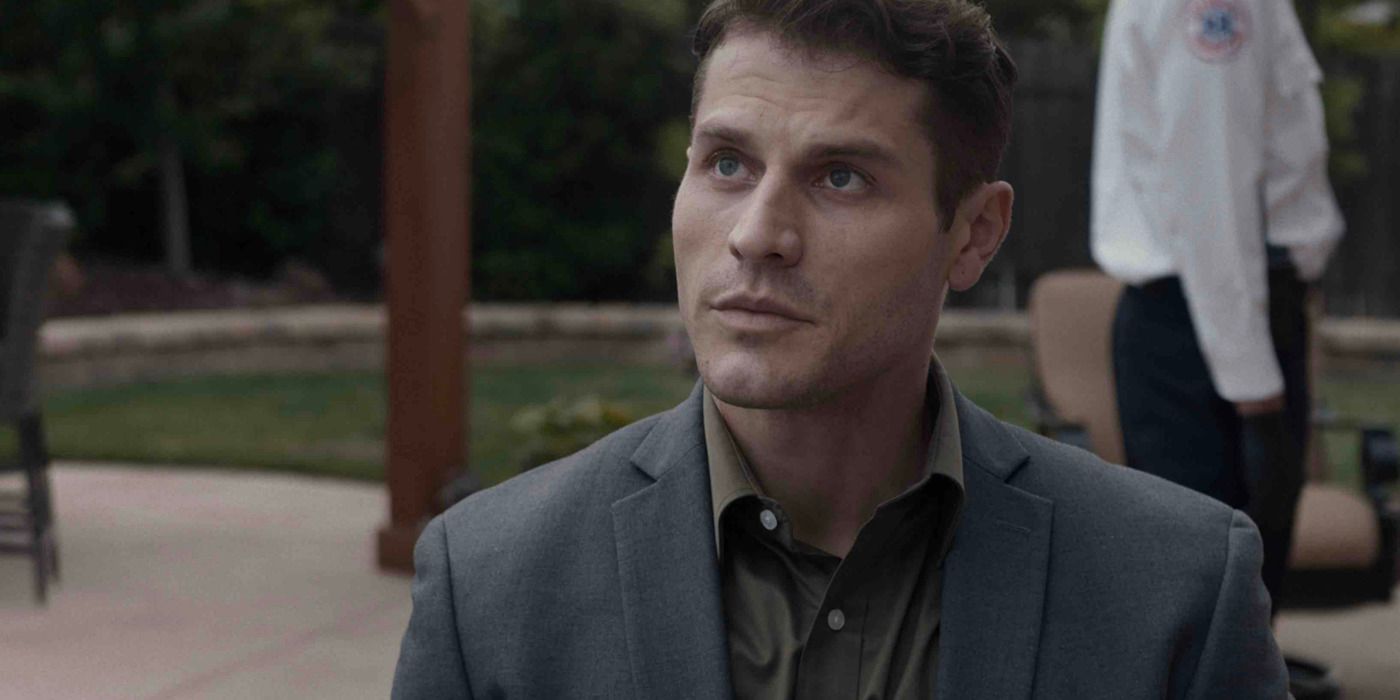 More characters are heading down to the shores of the Outer Banks to join in on the treasure hunt! Today, Deadline revealed that Andy McQueen (Mrs. Davis, Station Eleven), Fiona Palomo (Control Z, La Negociadora), and Lou Ferrigno Jr. (SWAT, Stargirl) have signed on to join the Season 3 cast of the Netflix series. The three newcomers will add their names to the call sheet which also includes the previously announced returning likes of Austin North, Charles Esten, and Carlacia Grant.

Outer Banks takes place on the islands of the same name that dot the coastline of North Carolina and centers around a close group of high school friends known as the “Pogues.” When mystery and intrigue strike, the pals head out on the adventure of a lifetime to track down a rumored treasure that may also uncover the truth behind one of the member’s missing fathers. But, they’ll run into some trouble along the way as the Pogues’ rival group, a crew of wealthy teens known as the “Kooks,” is hot on their trail and hoping to find the bounty first. After a close encounter with death, Season 2 saw its leading characters, John B (Chase Stokes) and Sarah (Madelyn Cline) hiding out in the Bahamas. With the loot still lurking out there somewhere, John B, Sarah, and the rest of the Pogues are determined to regroup and lay claim to the prize.

Season 3 will see McQueen playing a Caribbean Don known as Carlos Singh, a man who has the brains, brawn, and grit to make the hidden treasure his own. Palomo will step into the role of Sofia, who begrudgingly identifies as a Pogue, although she wishes she could be part of the Kooks crowd. Ferrigno Jr. will portray Ryan, Singh’s well seasoned and obedient right-hand man.

Also returning to Season 3 will be Madison Bailey, Jonathan Daviss, Rudy Pankow, and Drew Starkey. Likewise, series creators, Jonas Pate, Josh Pate, and Shannon Burke, will again serve as showrunners and executive producers. Following two massively successful seasons, we don’t expect anything less from the third installment of the treasure hunting drama. First hitting the streamer in April 2020, the wave of excitement following the show’s second season return would launch it to hold down the No. 1 spot globally on Netflix’s Top 10 TV Series (English) for a month following its debut.

While no release date has been set for the third season of Outer Banks, you can catch up with all the drama as the first two seasons are currently streaming on Netflix.