Just yesterday, we got word that ’80s action star John Rambo was readying his bow for war in the battle royale world of Call of Duty: Warzone. And it seems that old Sly won’t be coming alone, as Activision has also been dropping hints that kamikaze cop John McClane — protagonist of the Die Hard series — will also be skydiving into Verdansk real soon.

A tweet on the official Call of Duty Twitter features a faux-advert for a company called “Nakatomi Duct Cleaning”. As film fans will realize, Nakatomi Plaza is the opulent skyscraper held to siege in John McTiernan’s excellent 1988 action flick, with the building’s duct system used by put-upon NYPD officer McClane — caught in the wrong place at the wrong time.

While there has been no official reveal or date for McClane’s arrival, yesterday’s teaser implied that John Rambo will be arriving on May 20. It seems unlikely that all of these Hollywood stars will drop on the same day — hell, it takes a month to save up for each of the highly priced prestige skins — but we’ll be sure to give you a heads-up when we hear that John is ready to join the party… pal.

Air ducts are a complicated network of danger. If yours are in need of repair, call the best in the business at Nakatomi Duct Cleaning.

Read original article here
Denial of responsibility! GamersGrade is an automatic aggregator of the all world’s media. In each content, the hyperlink to the primary source is specified. All trademarks belong to their rightful owners, all materials to their authors. If you are the owner of the content and do not want us to publish your materials, please contact us by email – [email protected] The content will be deleted within 24 hours.
Tags
Activision battle royale Call of Duty Competitive Multiplayer crossovers Destructoid First-person shooter game reviews gaming news Movies PC PS4 PS5 rumor Twitter video game Xbox One Xbox Series X 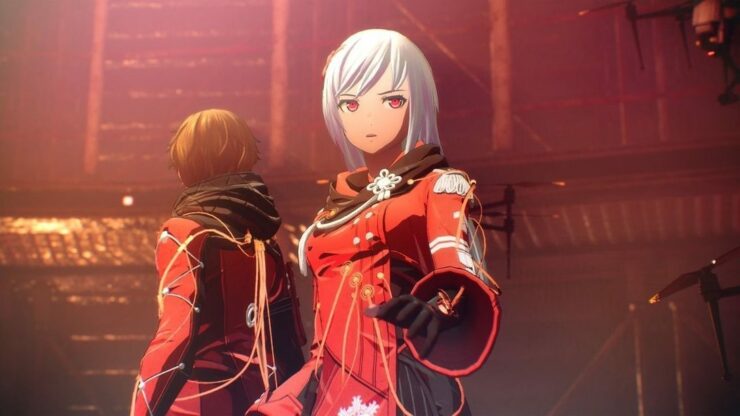 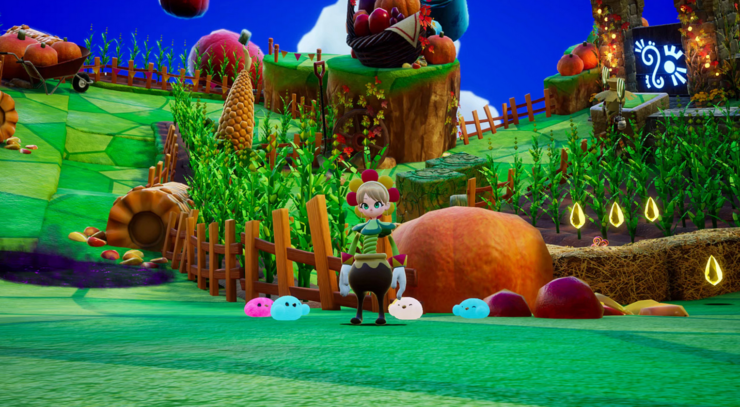 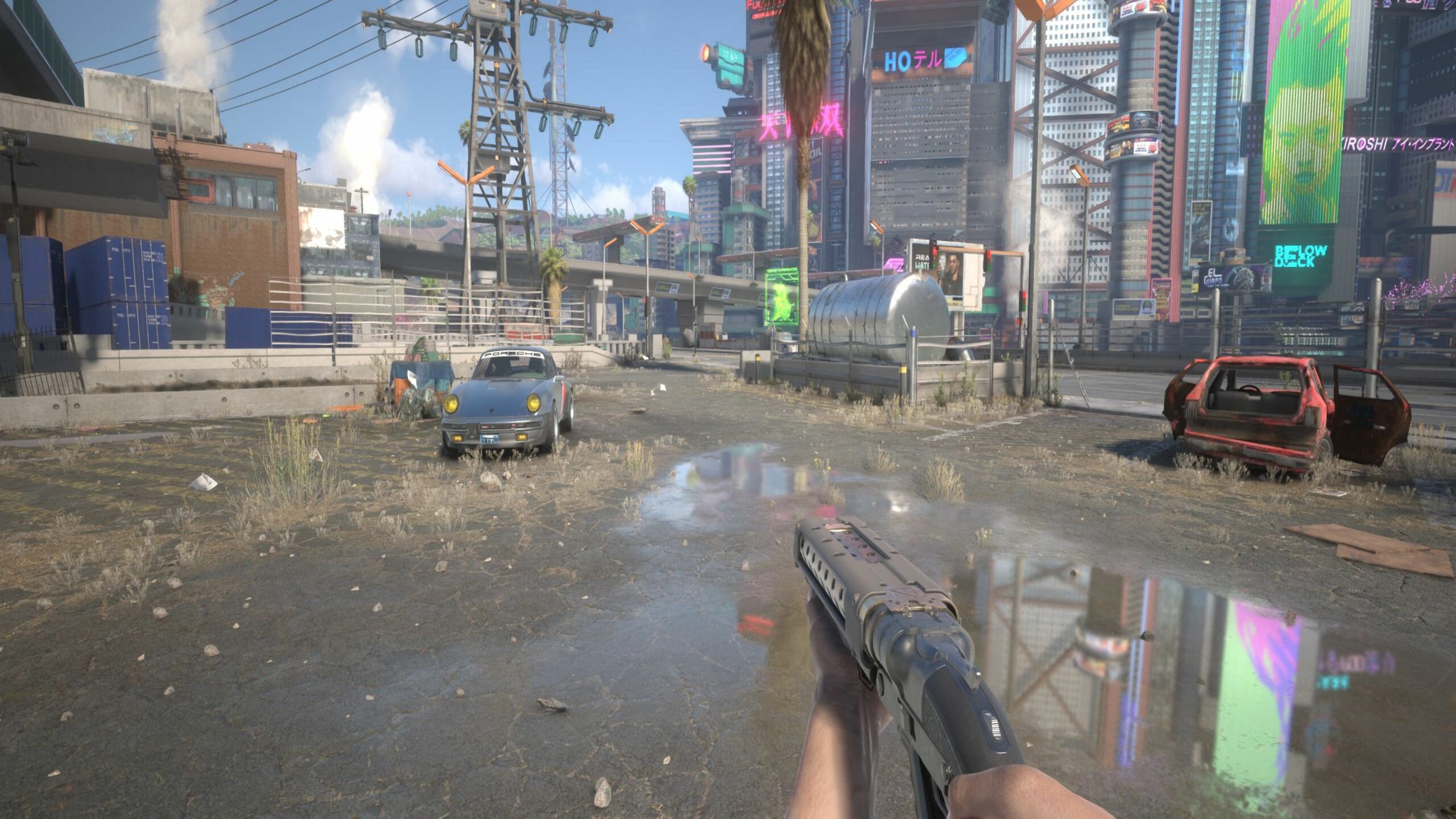