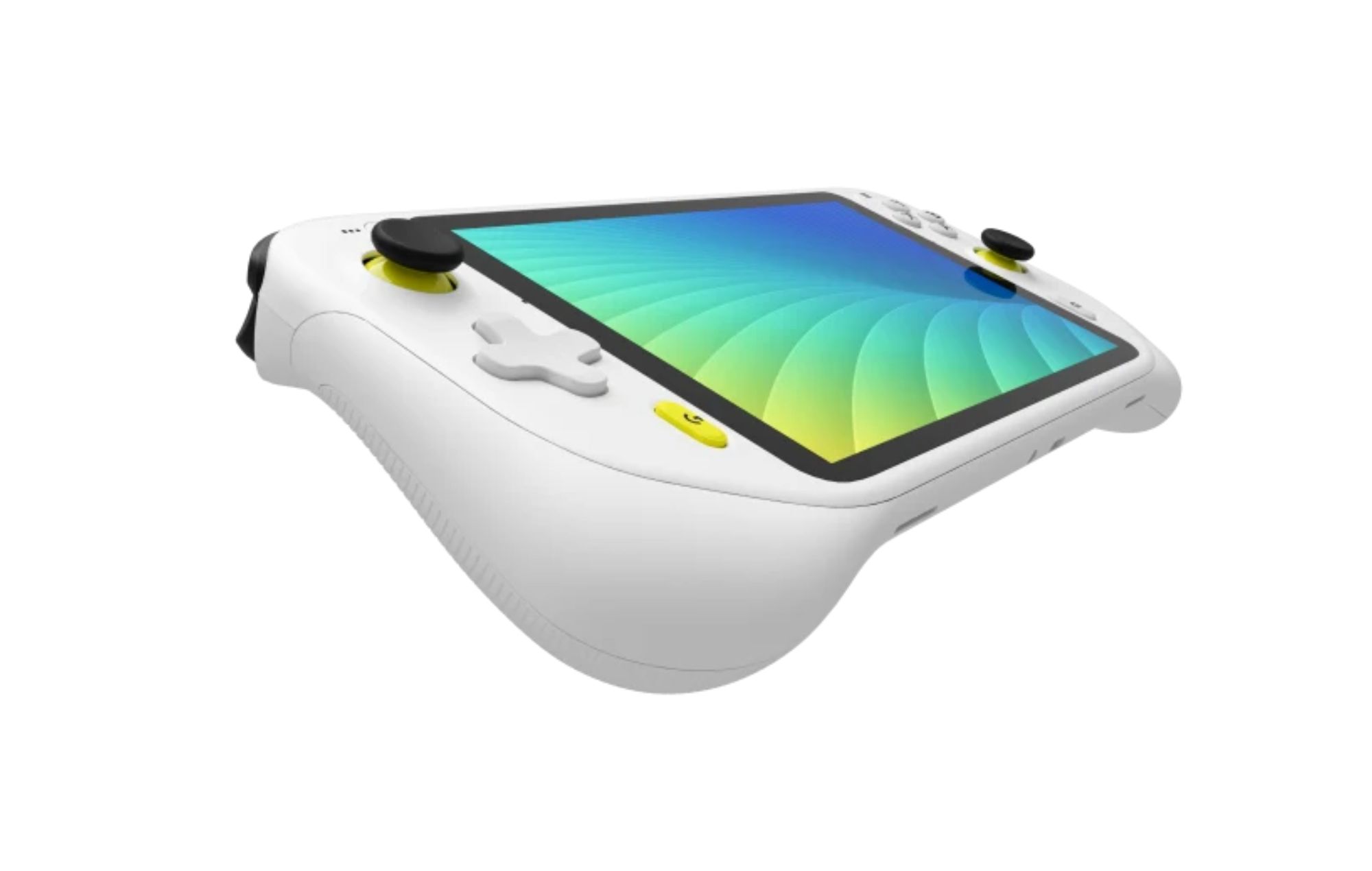 Logitech is gearing up to release its new handheld gaming device, G Cloud, which has native GeForce Now support.

GeForce Now is the cloud-based game streaming service from Nvidia which delivers real-time gameplay from the cloud to gaming devices such as PCs, iPads and Android devices, and now the G Cloud will be supported from launch.

The G Cloud is Logitech’s Android-powered handheld gaming console, and alongside the compatibility with GeForce Now, other cloud-based gaming services are supported such as Steam Link and Xbox Cloud Gaming.

The console features a 7-inch touchscreen, more than 12 hours of battery life, haptic feedback and remappable controls. It also has an integral gyroscope, meaning players can twist and turn the console to control compatible games.

The G Cloud can also download remote play apps and stream video, as well as link up with local games on an Xbox console via the Xbox app.

Ujesh Desai, the vice president and general manager of Logitech Gaming, said that the company wanted to challenge itself to “build a device that was perfectly optimised for cloud gaming,” which meant including precision controls “similar to a high-end Xbox controller” as well as a large screen, good battery life and “a lightweight design so players can enjoy long gaming sessions, without any compromise.”

Alongside the release of the G Cloud, GeForce Now is adding Portal with RTX to its supported catalogue in November, which will be free for Portal owners. The game has been completely reimagined with full ray tracing to “demonstrate the capabilities of new GPUs” according to a blog on the Nvidia website. The game has been created using Nvidia RTX Remix, which is a free modding platform that enables modders to quickly create and share mods for classic games using full ray tracing and enhanced tools.

Finally, this week GeForce Now members can expect to find another eight games streaming from the cloud this week which include:

In other news, the FIFA 23 web app is now available, which provides early access to FIFA Ultimate Team.