Earlier today, we reported that Kathryn Hahn, Agatha Harkness herself, is singing her ferociously, darkly catchy theme song, “It’s Been Agatha All Along,” at the end of WandaVision‘s Episode 7, “Breaking the Fourth Wall.” And now, the objectively great news keeps on a-chugging for this objectively great surf-rock banger: You can now listen to it on its own, instead of looping that same minute of footage on Disney+ over and over again (though we wouldn’t blame you if you did that, too).

Why does this song, written by WandaVision theme song superstars Kristen Anderson-Lopez and Robert Lopez, slap so dang hard? Beyond its pitch-perfect aping of ’60s surf rock tropes — from its “fellas in unison contrasted with one woman” lead vocals to its “clap-clap, clap” snare hits — and ’60s horror sitcom theme tropes — from its spooky typeface to its “shave and a haircut” ending — this tune’s musical construction is designed to intrigue, to walk the line between accessibility and invention perfectly. It grooves hard, but it does so over some strange chordal progression moves. It starts in E minor then shifts to its purposefully dissonant tri-tone, B flat, in its bass; this move is sometimes called “the devil’s note,” and you can feel its objective and subjective implications of dread every time we hit it. But it’s not all fire and brimstone; it’s bridge even centers around E minor’s relative major, G, for a time, giving us a suddenly sunny disposition. All the more to sweep kick us when the sequence’s final moments involve literal dog murder. What a song!

Check out the full “It’s Been Agatha All Along” theme song below, though be warned: You will be replaying it more than 10 times. 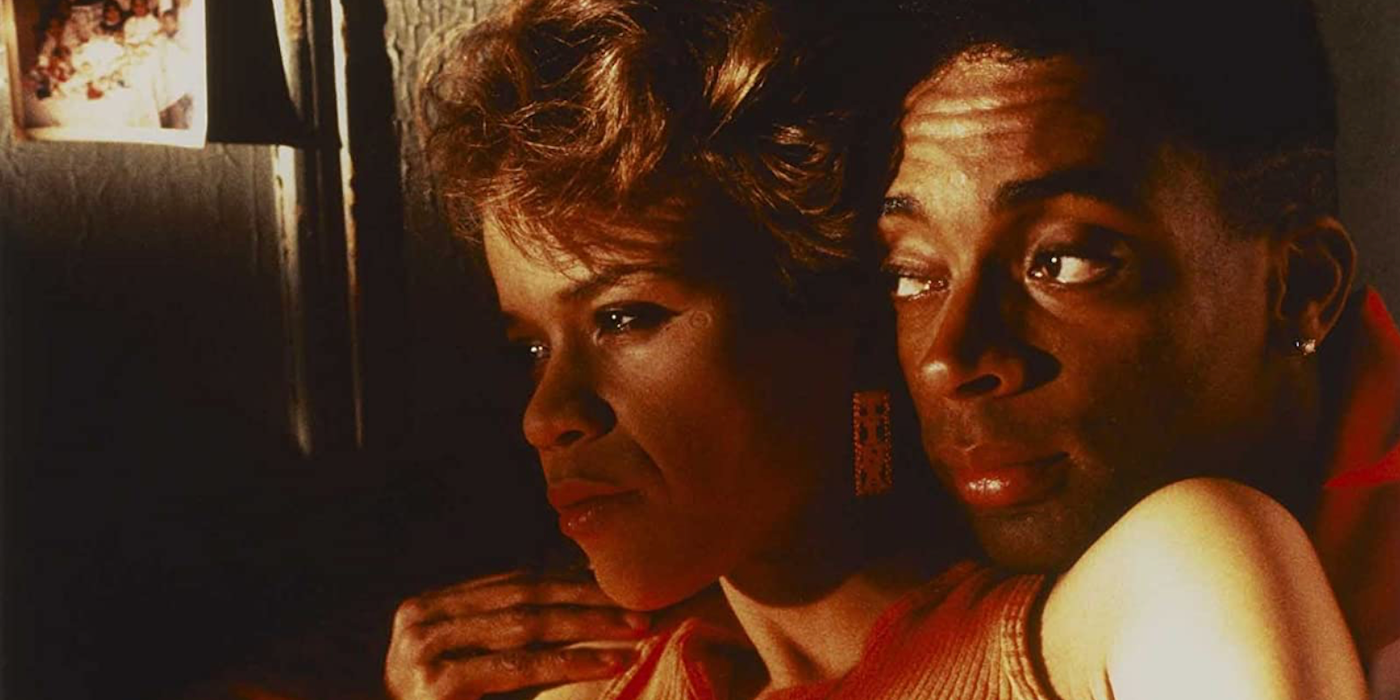 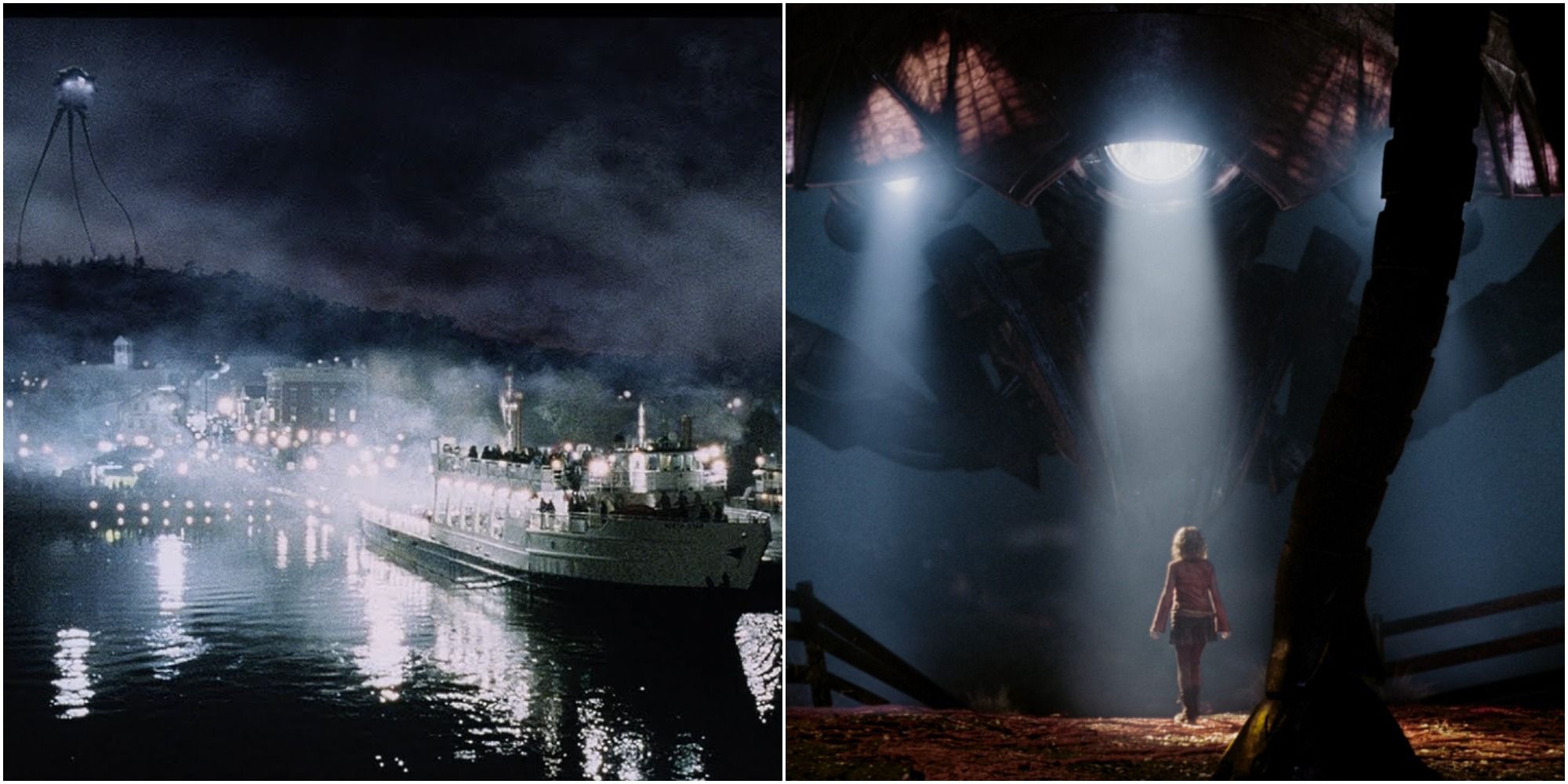 10 Awesome Scenes You Forgot About