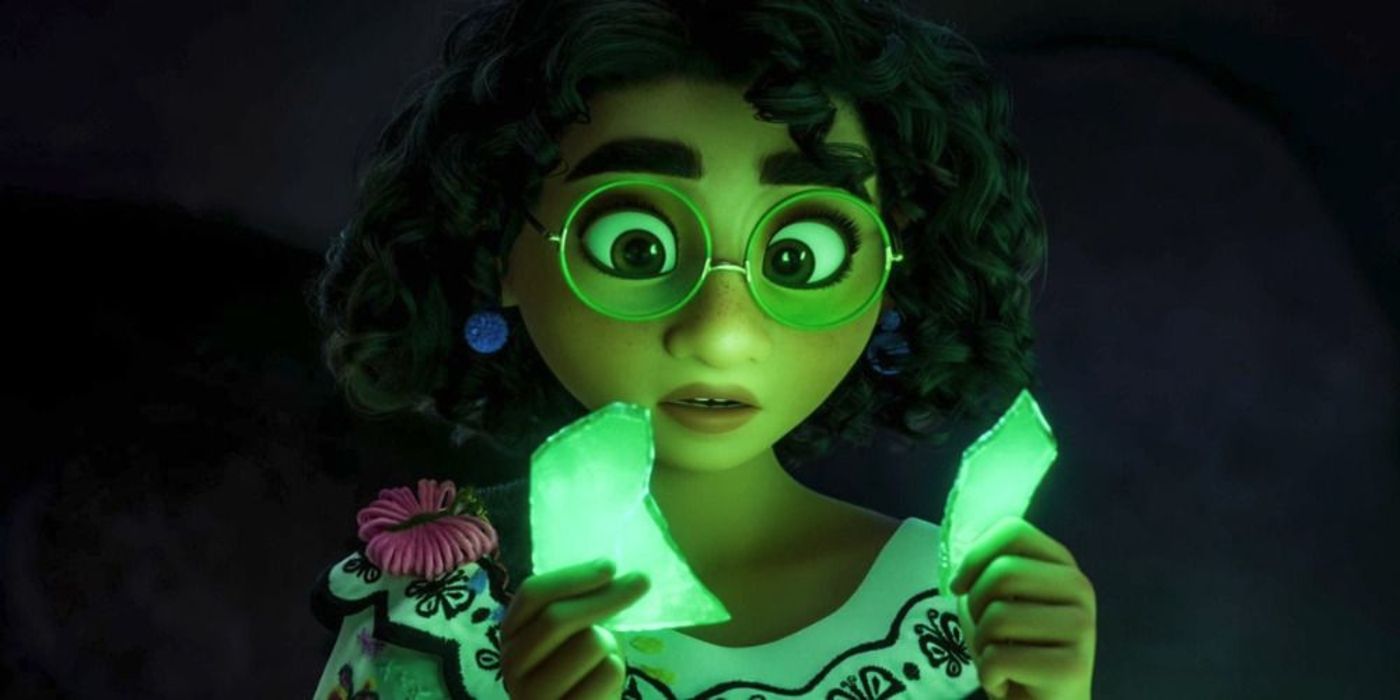 Encanto has become a staple for fans of Disney and musicals as a whole. The film, composed by Hamilton creator and star Lin-Manuel Miranda, has taken the world by storm and now fans want to know when we can see more of the family Madrigal in our lives! But for Miranda, he has some things he wants to see before diving into a sequel or TV show: He wants Encanto-themed rides at Disney.

“It was funny because everyone’s like, ‘Will there be a sequel? Will there be a show?’ and I said, ‘I want a ride before I want any of that,'” he told Insider. After the success of other Disney properties, the parks were changed to reflect a new era for the Mouse — Frozen and Guardians of the Galaxy have gotten rides at Epcot in the past few years, to name a few.

So wanting to see Encanto represented in Disney Parks isn’t a shock because that’s what fans want too! The question is just simply how would they honor Encanto in the best way at a Disney Park? Because while we’re already meeting characters from the movie at Disney, there still isn’t a full takeover of Encanto yet in any of the Disney Parks.

The thing is, not even Miranda knows any details about what Disney is working on. But they are working on something for the fans of Encanto. “The Imagineers are on it,” he said. “I don’t know what they do or where they live, but I know they’re on it.” Previously, Miranda talked to The Wrap about his ideas for a ride/adventure for fans to go on: “I talked to him and said, ‘I know there’s a world in which this casita lives in a theme park and we get to actually walk through it in real life,'” Miranda said, adding that he wants to “go in and out of this casita and see those characters and see the house respond because that’s something Disney can do that no one else can do.”

Being able to go into the casita would be amazing for fans both young and old because it’s a magical house and if you could make it like the talking to Crush the Turtle exhibit (where you ask him questions and he responds), it’d be an exciting and magical place for families to go and visit. Whatever the Imagineers bring to us for Encanto, we know it’ll be amazing!

Encanto is available to stream on Disney+.

A Free-to-Play Game Worth Your Time: 100 Days in Review of Seven Knights 2

Raven’s Hollow Comes To Shudder With A Different Poe Horror