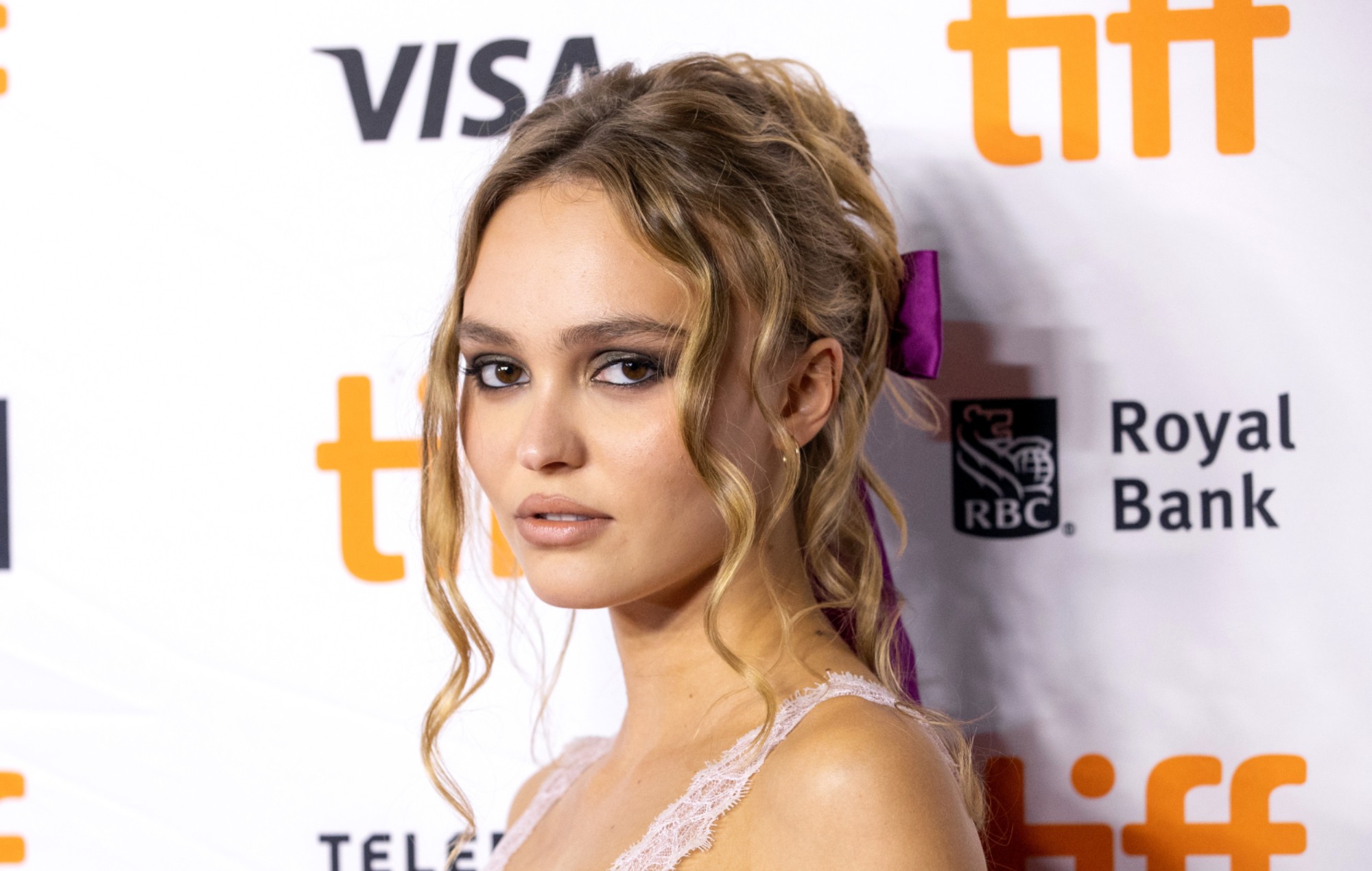 Depp, who is the daughter of Johnny Depp and French singer Vanessa Paradis, explained that she believes the fascination around her famous parents only exists online.

“The internet seems to care a lot about that kind of stuff,” Depp told Elle. “People are going to have preconceived ideas about you or how you got there, and I can definitely say that nothing is going to get you the part except for being right for the part.

The actor said she finds it “interesting” that she rarely hears the term used against men. “It’s weird to me to reduce somebody to the idea that they’re only there because it’s a generational thing,” Depp said. “It just doesn’t make any sense. If somebody’s mom or dad is a doctor, and then the kid becomes a doctor, you’re not going to be like, ‘Well, you’re only a doctor because your parent is a doctor.’ It’s like, ‘No, I went to medical school and trained.’”

She added: “I just hear it a lot more about women, and I don’t think that it’s a coincidence.”

The actor also explained why she’s remained silent on the defamation trial between Johnny Depp and Amber Heard, which her father won in June this year.

“When it’s something that’s so private and so personal that all of a sudden becomes not so personal… I feel really entitled to my secret garden of thoughts,” Depp added. “I also think that I’m not here to answer for anybody, and I feel like for a lot of my career, people have really wanted to define me by the men in my life, whether that’s my family members or my boyfriends, whatever. And I’m really ready to be defined for the things that I put out there.”

Depp stars opposite The Weeknd in upcoming HBO series The Idol, from Euphoria creator Sam Levinson. She was recently cast in director Robert Eggers’ Nosferatu remake, alongside Bill Skarsgård.

How to unlock the M13B weapon in Warzone 2