LG has denied reports that it’s delaying its rollable smartphone.

A spokesperson for the South Korean company confirmed to The Verge that the handset won’t be put on hold, stating, “I can firmly deny that any such decision on future mobile products has been finalized.” This was in response to a report from Yonhap News that indicated LG’s rollable has been delayed.

LG isn’t confirming that the LG rollable is still coming out this year, however. And while LG hasn’t made a “decision” yet, this also doesn’t mean that the South Korean company won’t opt to delay the device later this month.

Even if LG does put the phone on hold, it doesn’t necessarily mean it’s cancelling the project entirely. The company could potentially just want to change the release date, work on improving its software or even fix a certain part of its rollable design.

LG also recently denied a report stating that it was planning to exit the smartphone business. However, the company didn’t rule out this possibility altogether, noting that it has yet to finalize its plans.

5 new features Google is rolling out to Pixel users

5 new features Google is rolling out to Pixel users 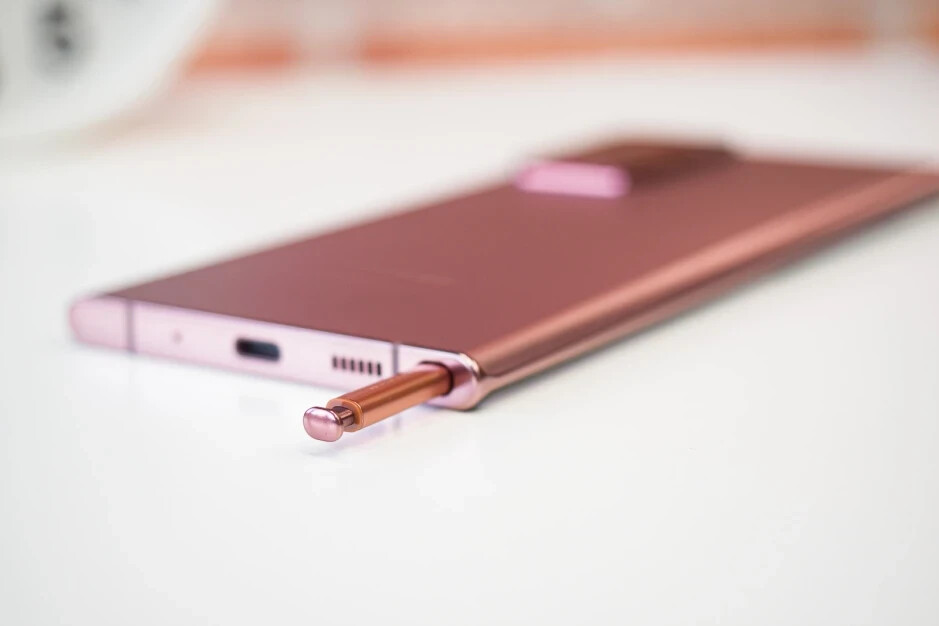 Galaxy Note20 FE may launch this year instead of the Note21 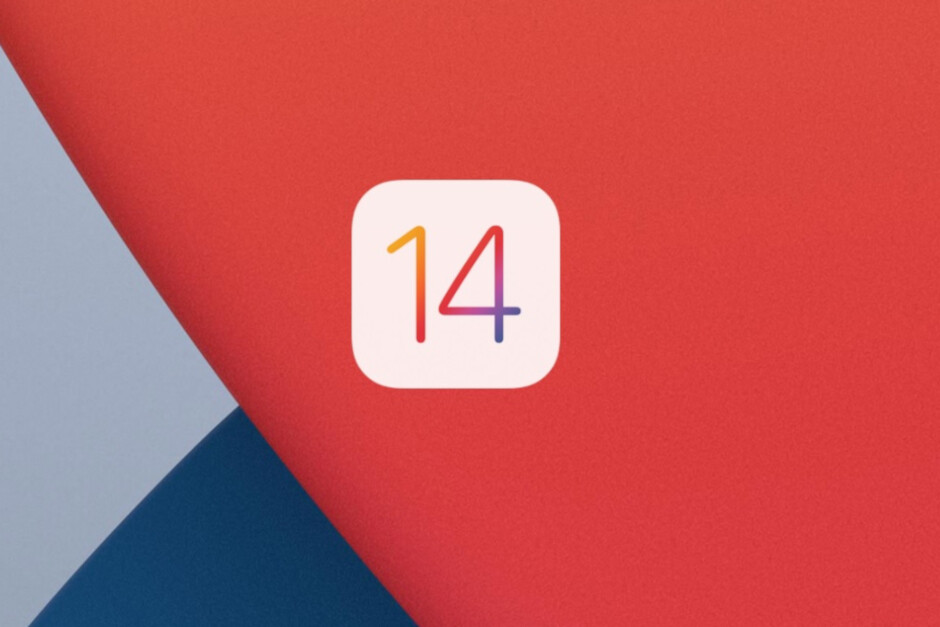 Apple iPhone scam: What you must check before buying iPhones at ‘deal prices’