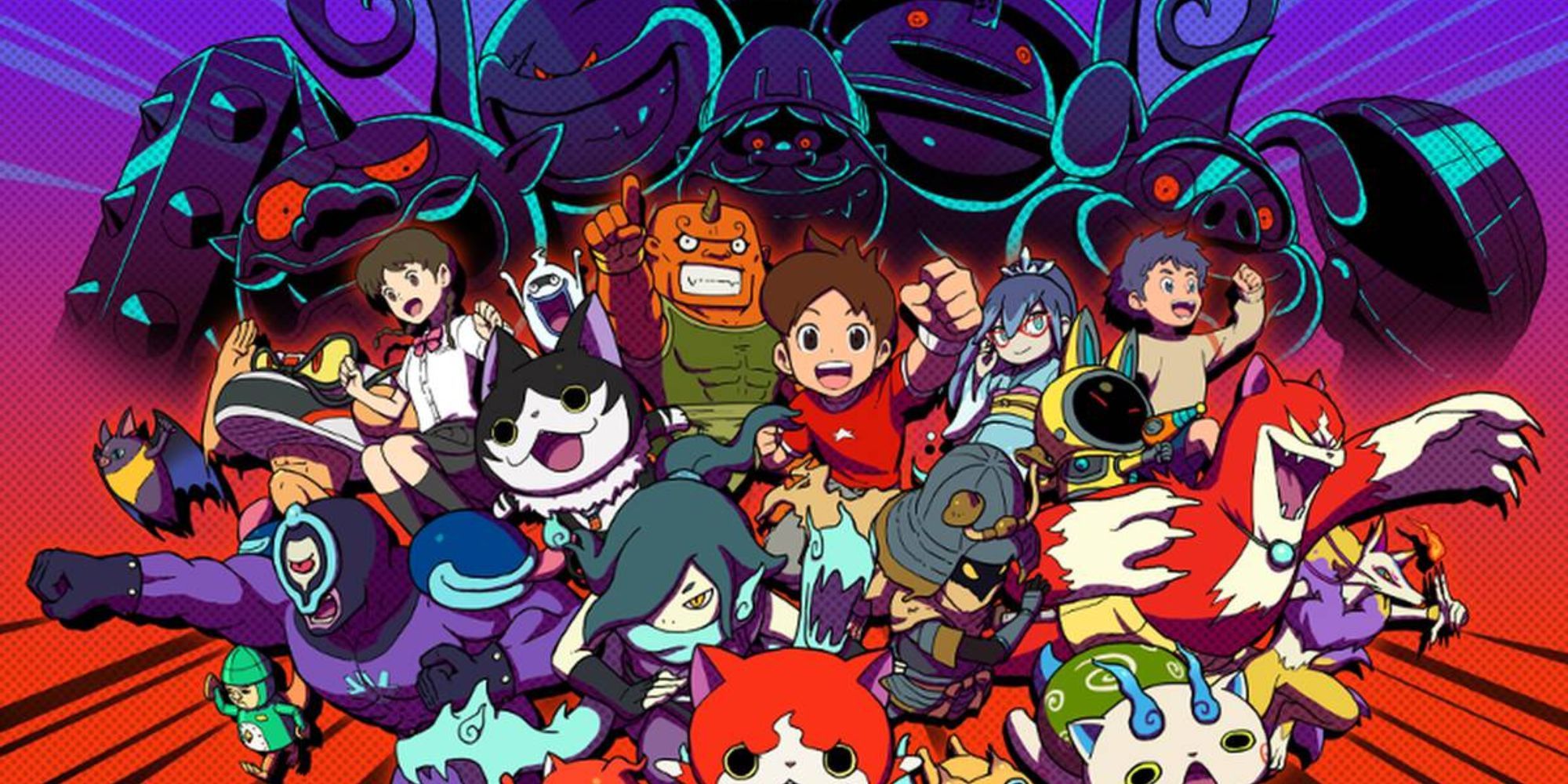 The job demands a representative with both English and Japanese business knowledge.

Japanese Studio Level-5 (Ni no Kuni, Professor Layton, and Yo-kai Watch) might be considering making a return to the west based on a recent job listing that suggests globalization plans are in the works to publish IPs not only in Japan but also overseas.

According to Gamesindustry.biz, the company has halted operations in North America since 2019, and one source suggested that there were no more plans to release Level-5 games outside Japan. Since then, multiple game titles received Japanese-only releases such as Yo-kai Watch 4, Inazuma Eleven: Victory Road of Heroes, and Megaton Musashi X, despite previous entries from these IPs having English localizations.

Level-5 is currently looking for a rights business representative, a position that will be responsible for maximizing the company’s business scale globally and negotiating with domestic and overseas game developers, in addition to providing translation services. The offer is open even for residents outside of Japan, but they are required to have business-level proficiency in both English and Japanese to be able to deal with overseas companies.

During the 2019 Anime expo, Level-5 expressed its intentions to localize Yo-kai Watch 4, as the game required players to have knowledge of non-localized movies. The plot of the game refers to concepts and details that were introduced in the movies: Yo-kai Watch Shadowside, and Yo-kai Watch: Forever Friends. The two movies were supposed to receive an English localization as well, just like the anime series, but the plans never came to fruition.

Level-5 president Akihiro Hino also confirmed to Famitsu in 2018 that the company plans to release the horror game Ushiro (Behind) on Nintendo Switch. This game was first planned for the PSP in 2008 but has never been heard from since, though the game received a short novel adaption in 2014 titled Ushiro: Fukigen na Shinigami (whih translates to The Grumpy God of Death), and two manga adaptions in 2015, suggesting the title is not completely dead yet.

Among the titles that Western fans can anticipate, there is one online title the company was pursuing along with Microsoft in their joint work on the MMORPG True Fantasy Live Online for the original Xbox, but due to Level-5 not being able to meet Microsoft’s demands in providing voice chat compatibility – a large scale feature at the time – Microsoft decided to cancel the game. Hino, however, confirmed in 2018 that the company is still pursuing online gaming, so it might still have something in the cards regarding its canceled game or a game similar to it.

NEXT: Made In Abyss: The Golden City Of The Scorching Sun Sequel Announced

Dragon Ball Z: Kakarot – How To Use Soul Emblems And The Community Board

Dragon Ball Z: Kakarot – How To Make And Use Vehicles