Lenovo Legion 2 Pro will come with a visible inbuilt cooling fan on the back, the company has shared on Chinese microblogging website Weibo. The posters shared by Lenovo’s Legion smartphone account shows the front and back of the Legion 2 Pro and it is seen sporting a unique design with RGB lighting. It also reveals that the gaming phone will be unveiled on April 8. Legion 2 Pro will be a successor to the Lenovo Legion Phone Duel that debuted in July 2020.

Lenovo took to Weibo to share several posters for its Legion 2 Pro gaming smartphone, along with its release date. The phone will be unveiled in China on April 8 at 7:30pm local time (IST conversion). It is unclear if the phone will be launched in the Indian market as its predecessor Lenovo Legion Phone Duel has not been released here yet.

Multiple posters shared by Lenovo on Weibo show the back of the phone with a white and black finish and a bulge in the centre where a small inbuilt fan can be seen. It isn’t uncommon for a gaming phone to feature a fan for active cooling but to have it visibly exposed is quite unique. This bulge on the back also houses the rear cameras and there are two of them. The Legion logo can be seen as well with RGB lighting. There are vents on the bottom of that bulge as well.

Another poster shows the front of the phone in landscape orientation and a pop-up camera can be seen that the company says is a 44-megapixel selfie shooter. This suggests there will not be a hole-punch cutout on the display for the selfie camera, allowing for a true fullscreen experience.

The company also teased some further specifications for the Legion 2 Pro gaming smartphone such as a 6.92-inch Samsung display with 144Hz refresh rate, 5,500mAh battery with support for 90W fast charging, 720Hz touch sampling rate, and the Snapdragon 888 SoC. The phone also comes with liquid cooling to dissipate heat more efficiently when working under load.

What is the best phone under Rs. 15,000 in India right now? We discussed this on Orbital, the Gadgets 360 podcast. Later (starting at 27:54), we speak to OK Computer creators Neil Pagedar and Pooja Shetty. Orbital is available on Apple Podcasts, Google Podcasts, Spotify, and wherever you get your podcasts.


Vineet Washington writes about gaming, smartphones, audio devices, and new technologies for Gadgets 360, out of Delhi. Vineet is a Senior Sub-editor for Gadgets 360, and has frequently written about gaming on all platforms and new developments in the world of smartphones. In his free time, Vineet likes to play video games, make clay models, play the guitar, watch sketch-comedy, and anime. Vineet is available on vineetw@ndtv.com, so please send in your leads and tips.
More

Delhi Night Curfew From 10pm to 5am: How to Get e-Pass for Travelling 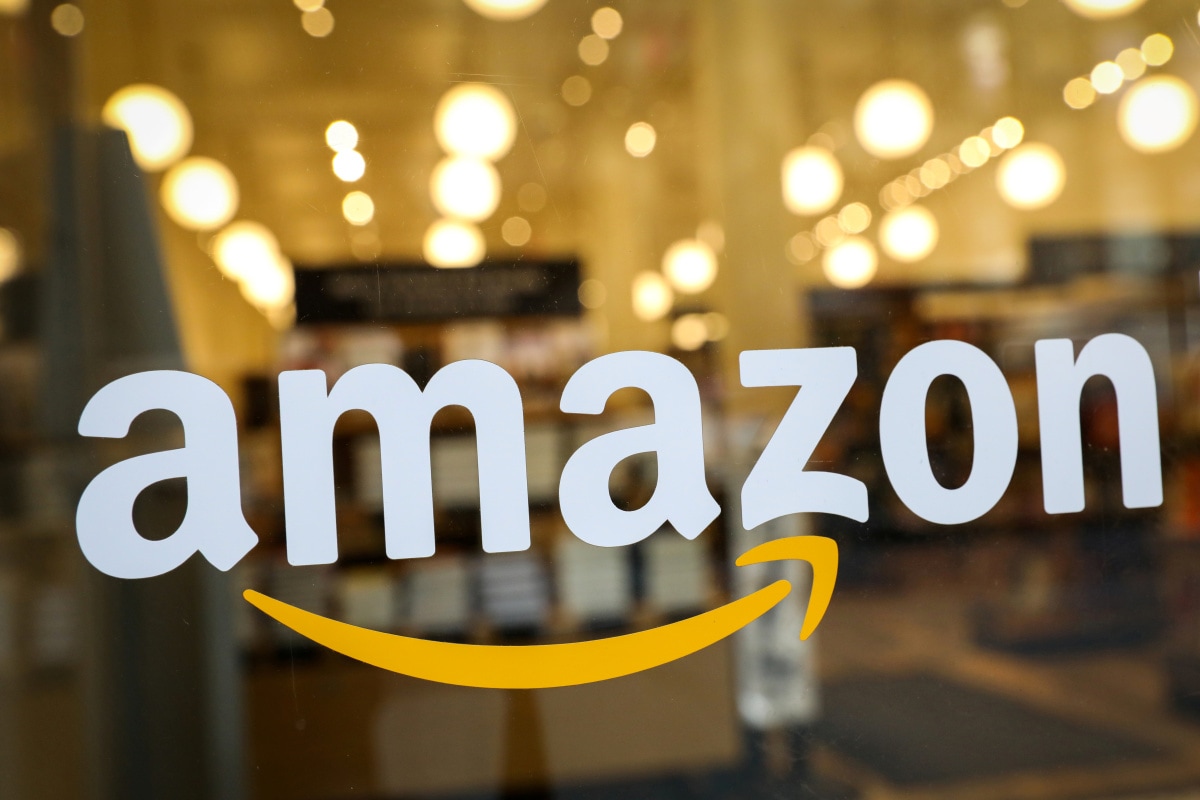 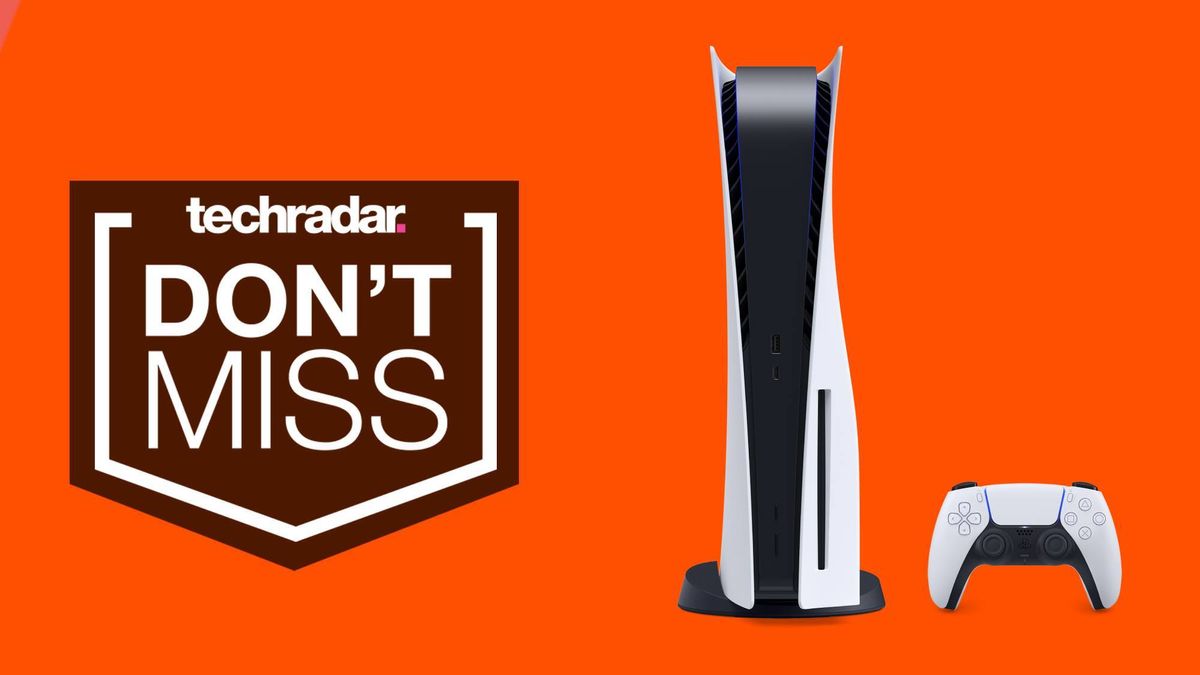 PS5 restock: we know when you can buy it next – but it’s not today 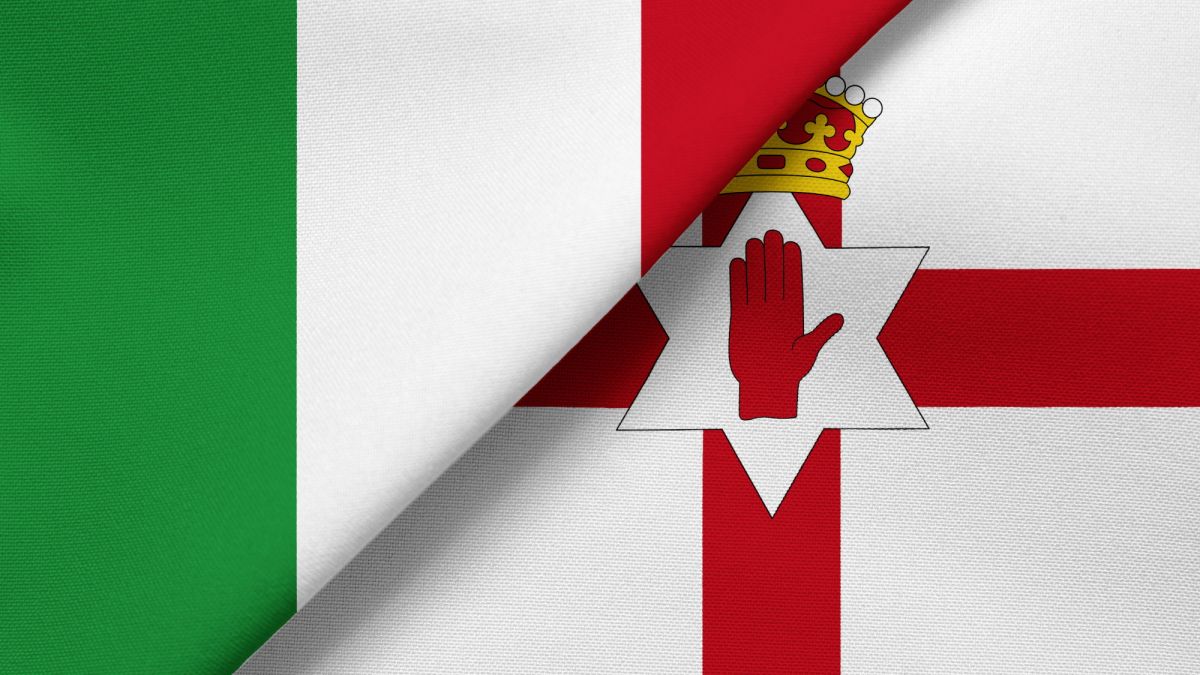 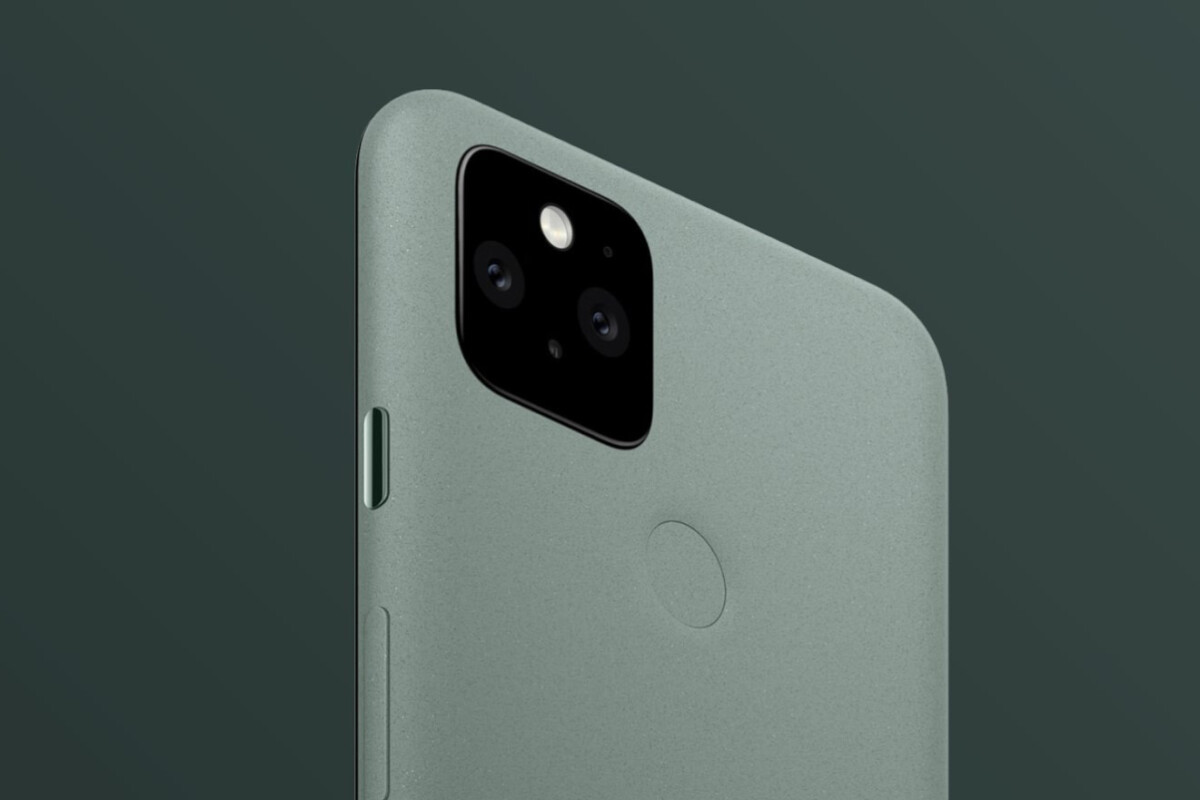