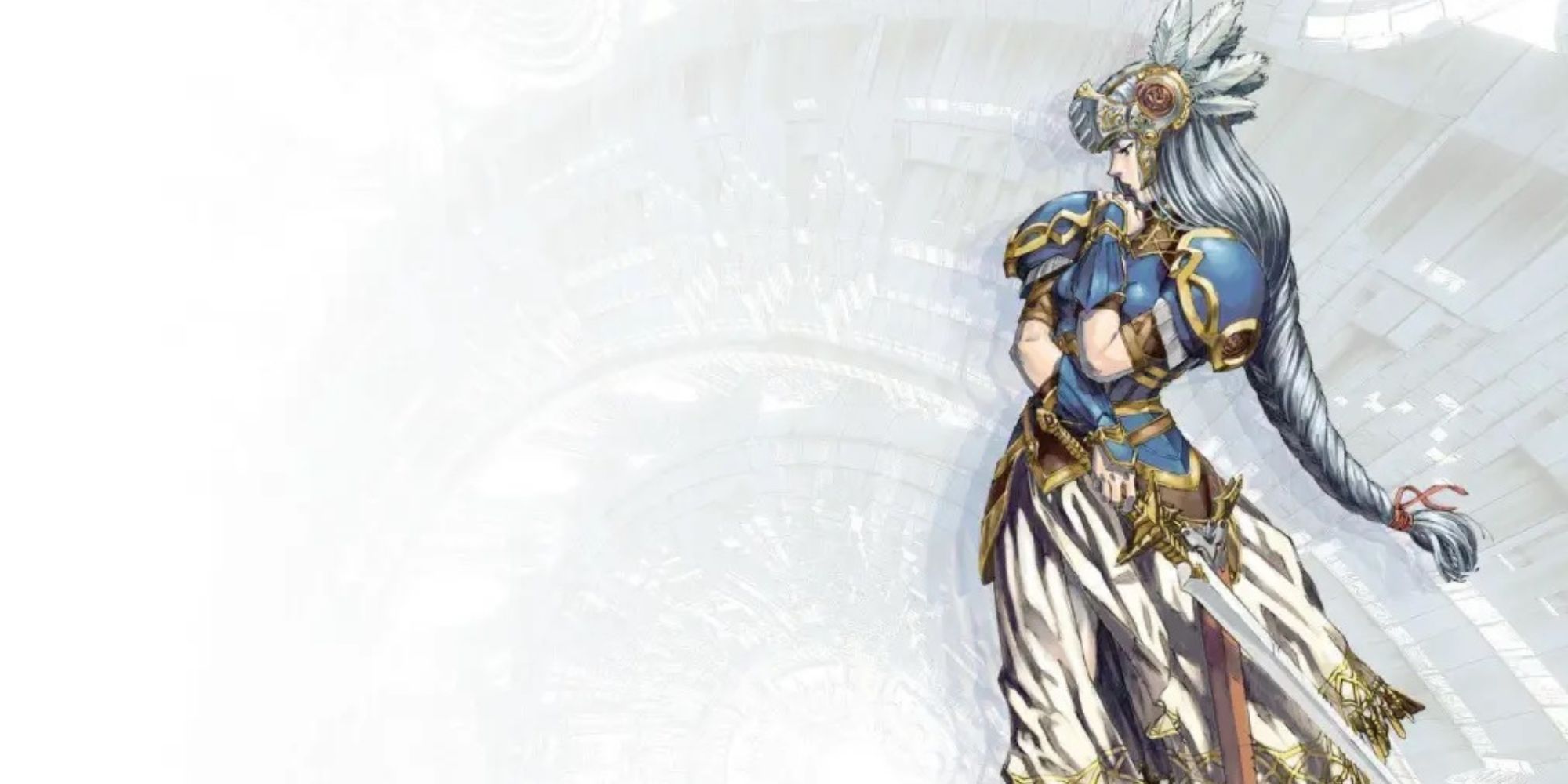 Valkyrie Profile: Lenneth is an enhanced port of the first entry in the Valkyrie Profile series. The port was released only on Playstation Portable, and later, on iOS and Android, but it was never made available elsewhere. This is the first time the original Valykrie Profile will be available on modern consoles. Lenneth will come packaged with the Digital Deluxe Edition of Valkyrie Elysium, but it will also be available separately as a standalone digital purchase for a price that is not yet announced.

The delay of Lenneth will also affect those who preordered the Digital Deluxe Edition, as according to the announcement, those who have preordered Valkyrie Elysium will also receive their copy of Lenneth on December 22nd. The stated reason for the delay was to give developers additional time to improve the quality of the game. The new port is supposed to include new features such as rewind, quick save/load, and visual presets through which players can choose their preferred screen display settings.

The reason for wanting to spend more time on quality might be related to the additional content only present in the Lenneth version, as the team has added full-motion videos to story events, replacing the original anime scenes in the base version of Valkyrie Profile. The port also has enhanced localization and a cleaned-up script as well as additional voice-overs for the new CG movies. The mobile versions had also received some enhancements to graphics, character portraits, text, and UI elements, and there were also options to skip cutscenes, so the additional time may be attributed to including all of this in the new version.

Valkyrie Profile Lenneth is supposed portray the origins of the series — the first exposure to the world of Asgard and the war with Loki, and how the system of Einherjar was created to help the gods prevent the destruction of Asgard in Ragnarök. A lot of gameplay and story elements have moved to its successors, such as the prequel game, Valkyrie Profile 2: Silmeria, or the newly announced Valkyrie Elysium.

Modern Warfare 2 M4 loadout, best class setup and how to unlock the M4

Our PAX West videos are now available to everyone