Lego Star Wars: The Skywalker Saga is a fan-pleasing if familiar tale 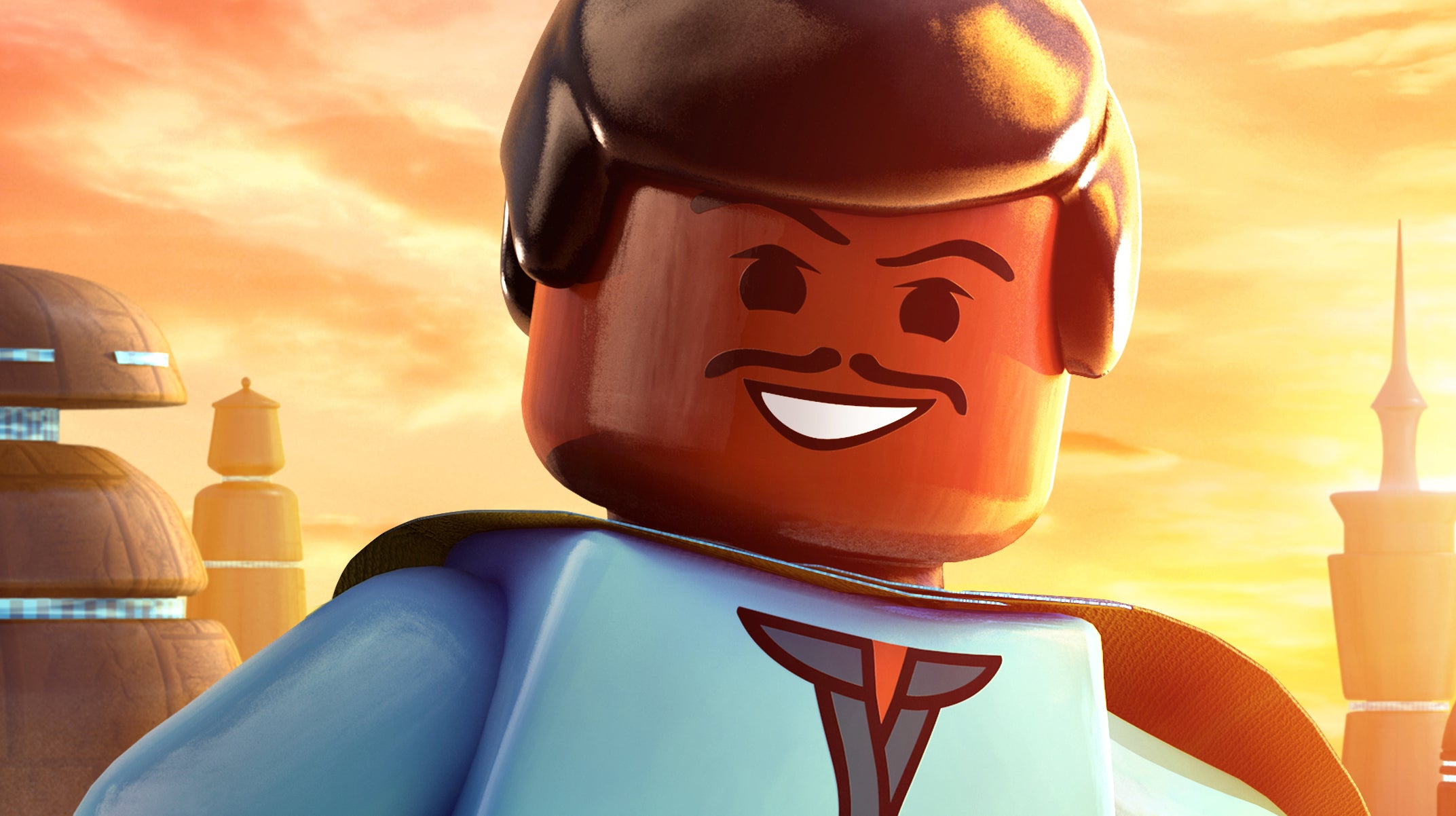 I’ve recently been watching episodes of the Clone Wars cartoon series, and it came to mind while playing a near-final build of Lego Star Wars: The Skywalker Saga. Both offer their own riffs on the series’ established film stories, weaving in and out of Lucasfilm’s vision (or Lucas’ most recent revision since). Both are clearly built with a real love of the source material. And both have bits which feel like filler – but when things work, they work well.

Lego Star Wars: The Skywalker Saga arrives after a protracted development and after a rare, brief pause in Lego game releases. Development has been tough – especially so on its team, as a recent report highlighted – and lengthy – around five years in the making.

From an hour or so of playing the game, the end result feels like a familiar – albeit well polished – TT Games Lego experience. You can choose to begin each of the saga’s film trilogies in any order, then progress through each. Story missions start and end in open world areas, which get added to your galaxy map to revisit and comb through again as you unlock new characters and capabilities.

Beginning the original film trilogy treats you to a level set aboard the Tantive IV, as Darth Vader busts in and C3PO and R2D2 scurry away, with some neatly-added moments that link into the end of Rogue One. The ship – as with the Death Star later on – is made entirely out of digital Lego, something I vastly prefer to the vague CGI environments dotted with bricks seen in some other Lego titles.

Here, the film’s opening five minutes are spun into around 20 minutes of gameplay, as Leia and Captain Antilles rush to get the Death Star plans to R2D2 in a series of largely original sequences that introduce the game’s combo-boasting button combat and cover systems. As ever, it is intuitive stuff meant for players of all ages to bash their way through.

Long-term fans of the series will see various ideas resurface – choices for things to build to solve a puzzle different ways, here stretched out into slight diversions down multiple level paths, with a checklist of optional objectives. Well-established concepts such as stud collecting, minikits, and puzzle solving for bricks to use as currency for unlocking upgrades all also return.

The game’s hundreds of characters are divided into classes, each with their own set of abilities and skill tree you can unlock. Jedi, for example, can perform lightsaber combat and pull off Force powers like mind control, while Scavengers can climb and glide, Scoundrels can spot hidden opportunities, and Protocol droids can pick up sidequests from aliens who don’t speak Basic. Voice acting is through soundalikes, and generally pretty good ones (or you can toggle on the series old mumbling instead).

As the first level finishes up, the story has reached Tatooine, and C3PO and R2D2 are rumbling around the sands near the Skywalker homestead. It’s here you can see some of the subtler advances in TT Games’ technology, as the droids slowly become coated in dirt while exploring, leaving sandy tracks behind as they traverse the Tatooine terrain. It seems obvious to state, but this is by far the prettiest Lego game to date.

Here you are left to wander around, pick up side missions and solve puzzles for Kyber bricks, the game’s upgrade currency. You can shoot womp rats, visit a small Jawa village, or wander off further into the Jundland Wastes. As ever, certain activities or collectibles will require additional abilities which are not yet unlocked, which you’ll need to return for later on. And, as ever, Lego’s trademark brand of humour shines through – elevating these more menial tasks.

Quick glimpses of later levels let me see the game’s boss battles and spaceship combat. Both looked like refreshing takes on ideas TT Games had only touched on before. Fighting Count Dooku as Anakin Skywalker, players have to whittle down Dooku’s health while surviving waves of additional enemies, comboing attacks for bigger damage while avoiding (clearly telegraphed) larger attacks by the Sith Lord.

As Poe Dameron, a later level places you as part of The Last Jedi’s bombing run sequence, where you can freely fly around and target enemy ships. It’s worth noting that each planet on the game’s galaxy map can be orbited, and in its “local space” you can find sidequests and other distractions to fly around and discover at your leisure.


After early, formulaic episodes, The Clone Wars cartoon becomes a beast of its own – seeding some of the same characters you’ll be able to play as in The Skywalker Saga (albeit mostly via character DLC packs). On the other hand, The Skywalker Saga is very much the story you know, elongated, but there’s no doubting its typical Lego game humour and attention to detail. Quick glimpses into its menus, character screens and collectibles trackers suggest a wealth of stuff for fans to find when exploring the full saga later this month.

Lords Mobile Codes and how to redeem them