Watch Dogs: Legion might be one of the most ambitious games Ubisoft has ever made in terms of its single-player campaign. However its multiplayer is about as standard and uninspired for an open-world game as you can imagine. On the other hand, it also features what became a personal favourite for me: Spiderbot Arena. Without further ado, let’s get to why Spiderbot Arena is the best thing about Watch Dogs: Legion’s upcoming multiplayer mode.

What Is Spiderbot Arena?

Spiderbot Arena is a classic Quake-styled arena shooter where four players take control of their own Spiderbot in a free-for-all deathmatch. Combine this with weapon pick ups and health packs – health doesn’t regenerate on its own – and you can see where the Quake influences come in. It layers this with kill-streaks too such as being able to see where your opponents are.

This simplicity is exactly what makes Spiderbot so much fun. One of the biggest reasons why I believe Spiderbot arena is the absolute highlight of Watch Dogs Legion’s multiplayer is for this very reason.

You see, Watch Dogs: Legion – and by extension its regular multiplayer mode – can be quite exhausting at times. There are a lot of systems to play around with, a number of gadgets to use, and plenty of things to do in the open-world. Spiderbot’s simplicity makes it the perfect way to take a break from Watch Dogs: Legion without having to start up completely different game.

Despite its Quake influences, Spiderbot Arena is has a skill ceiling that’s considerably low. While the post-release player base will undoubtedly find weird ways to navigate and kill things. At face value, Spiderbot Arena doesn’t need you to bunnyhop your way through levels or circle-strafe opponents (though the latter can certainly help). You can double jump, aim, and shoot. That’s about it, really.

Weapon variety, while seemingly sparse, covers all the weapon archetypes that you would expect from a multiplayer shooters. You start out with a simple submachine gun, but weapon pickups can enhance your arsenal with weapons like shotguns, a laser gun, and a rocket launcher. All the pickups have limited ammo, however, forcing you to constantly stay on the move to get new weapons.

All in all, Spiderbot is a fantastic surprise in Watch Dogs: Legion’s multiplayer. Its simple, frantic action complements Watch Dogs Legion’s other game modes wonderfully, and matches don’t go on for too long. It’s the ultimate palate cleanser.

What About the Rest of Watch Dogs Legion’s Multiplayer?

Spiderbot Arena is, unfortunately, more of an extra add-on to what is supposed to be Watch Dogs: Legion’s “main” multiplayer mode. It’s pretty much what you would expect from an Ubisoft open-world multiplayer game. The map is littered with activities to do either by yourself, or in co-op with some friends. The core activities, however, are the Leader of the Pack series of missions.

Leader of the Pack, the first four-player co-op tactical op, is much closer to Watch Dogs: Legion’s single-player mission design. It needs a lot of co-ordination; voice chat is almost mandatory. The full team will often have to split up in groups of two to tackle multiple objectives at the same time. It’s a great idea in theory, but Watch Dogs: Legion’s framework tends to hinder most creative options. In fact, the only real way to do these missions is in stealth mode alone. Murdering your way through doesn’t really work because enemies seem to spawn ad infinitum.

Watch Dogs: Legion will be coming to PC, PS4, Xbox One, PS5 and Xbox Series X|S as a free update on March 9. Alongside the launch of multiplayer, Watch Dogs: Legion Season Pass owners will also get access to a couple of exclusive single-player missions.

Final Fantasy VII Remake Is Coming to Playstation Plus in March, but It Cannot Be Upgraded to Intergrade

Final Fantasy VII Remake Is Coming to Playstation Plus in March, but It Cannot Be Upgraded to Intergrade 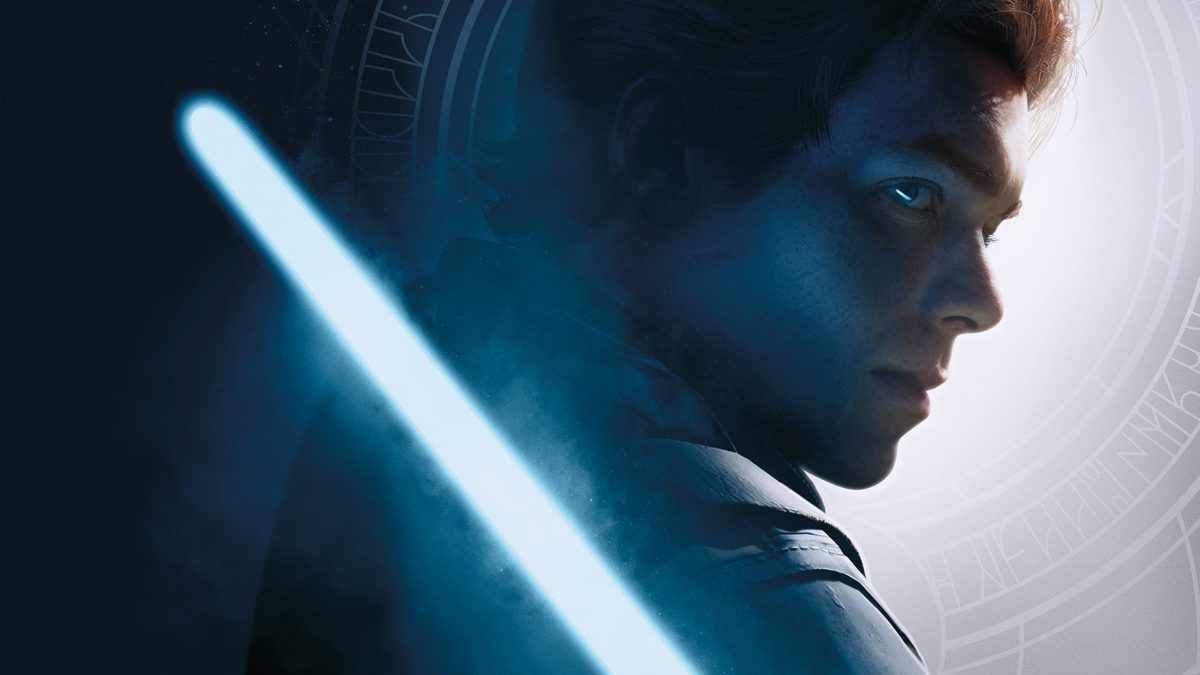 EA Has Made $3 Billion from Star Wars Games 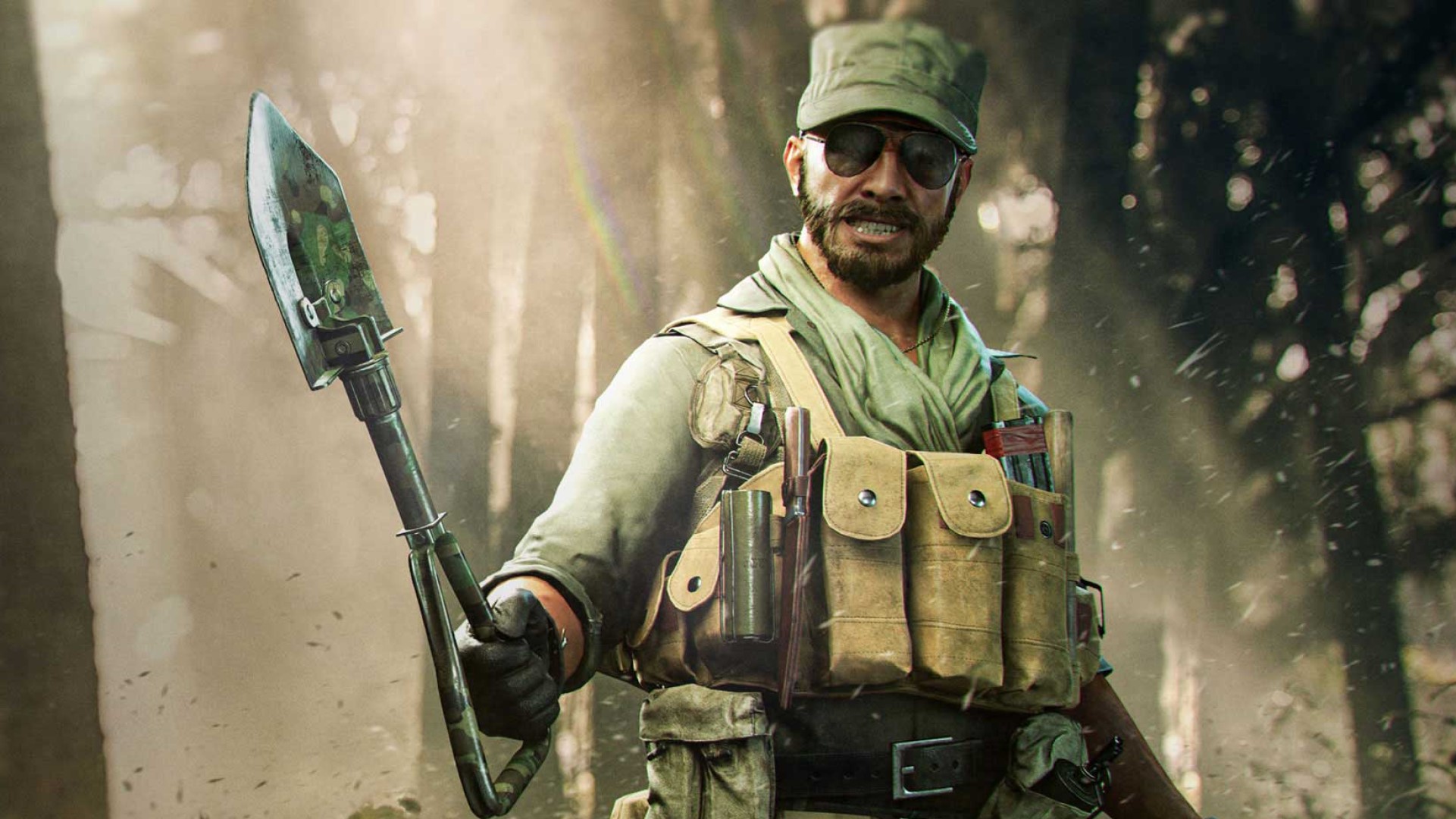 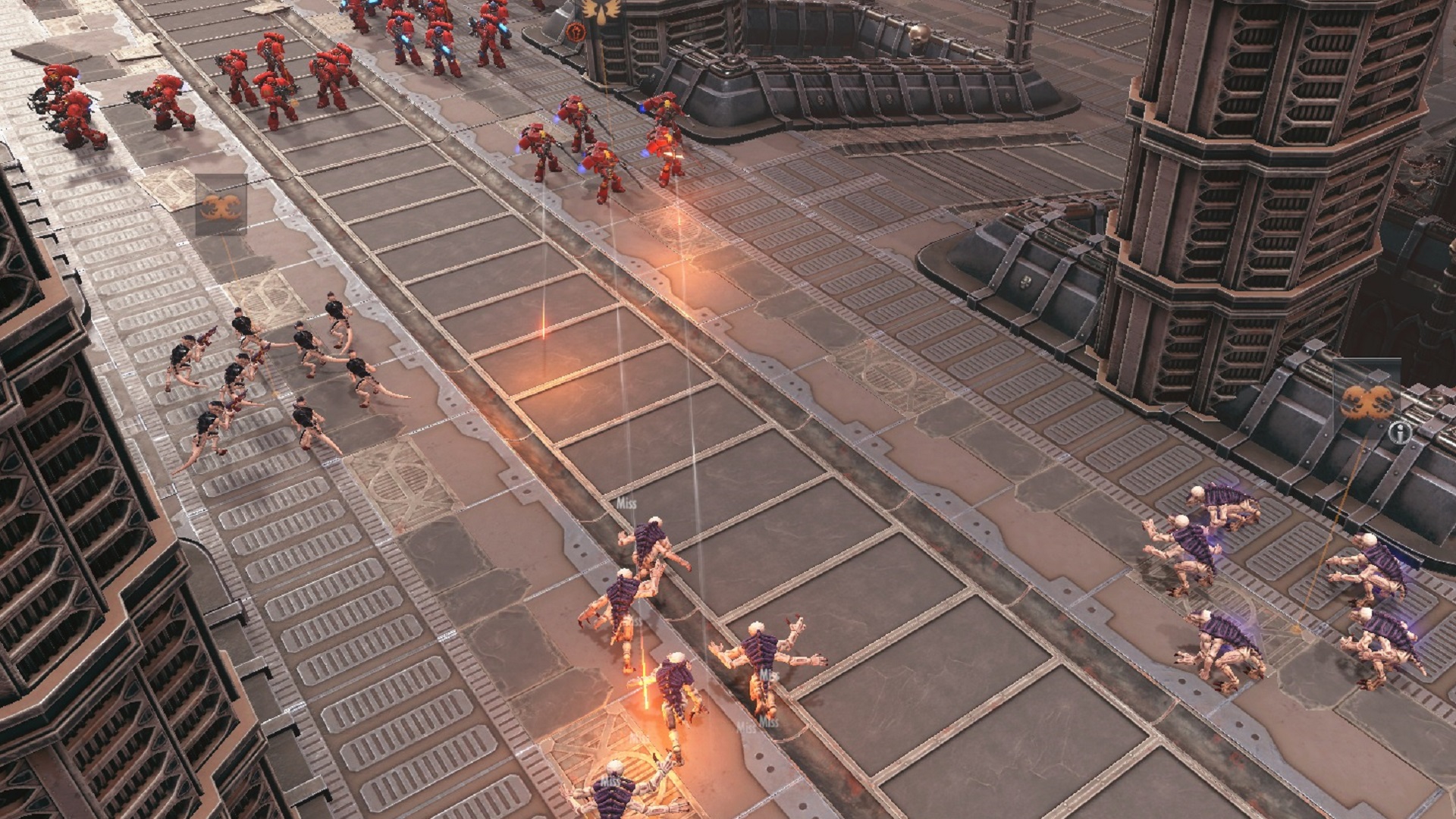