Jane Manchun Wong (@wongmjane) often tweets about changes being made to user interfaces and upcoming updates of this ilk. But today, her tweet is about an upcoming new service that Twitter is reportedly working on so that truly makes her a “Twitter tipster.” Today, Jane has discovered that Twitter is planning on offering a subscription version of the social media app called Twitter Blue.

Yes, it sounds like a shampoo but Twitter Blue will be priced at $2.99 a month. Wong adds that Twitter could offer different tiers of service with those ponying up for the higher-priced tiers receiving additional features. Among the new features that we are expecting to find in Twitter Blue is an “Undo Send” button which would work with a timer.

Twitter is working on “Undo Send” timer for tweets pic.twitter.com/nS0kuijPK0

Another feature will be called Collections that will “save and organize your favorite tweets into Collections so that they’re easier to find later.” And Twitter users will be able to share their Collections with others.

Whether these additional features will give Twitter users enough of an incentive to reach for their wallets and purses is not clear at this point in time. 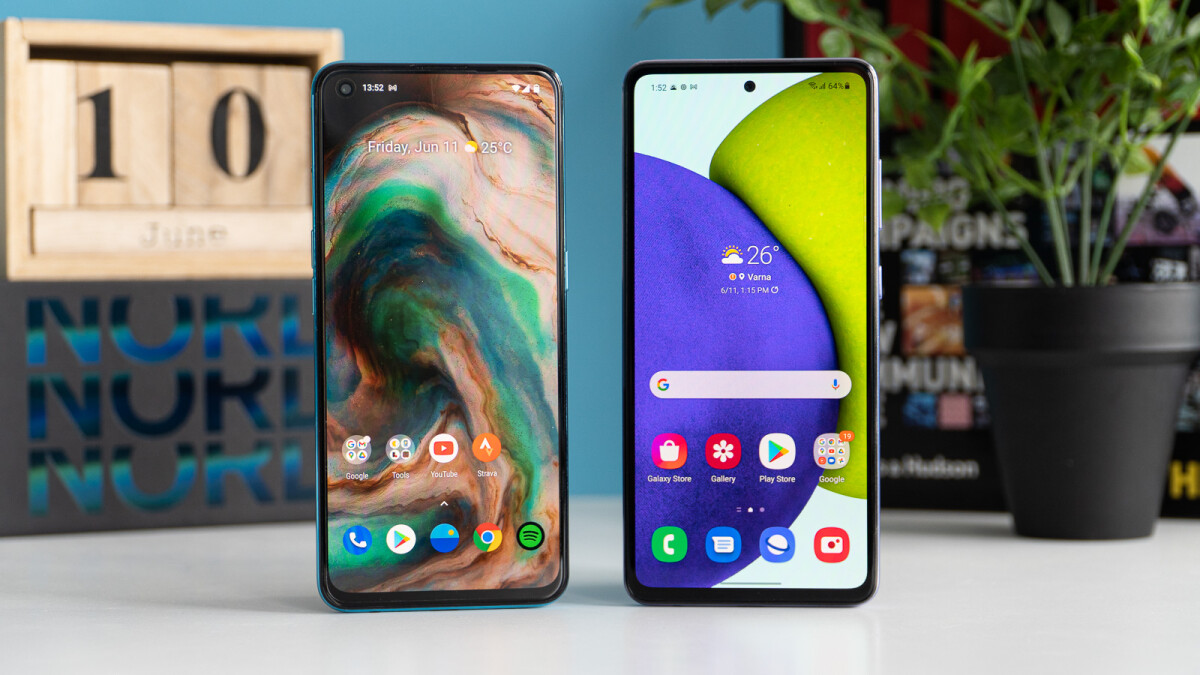