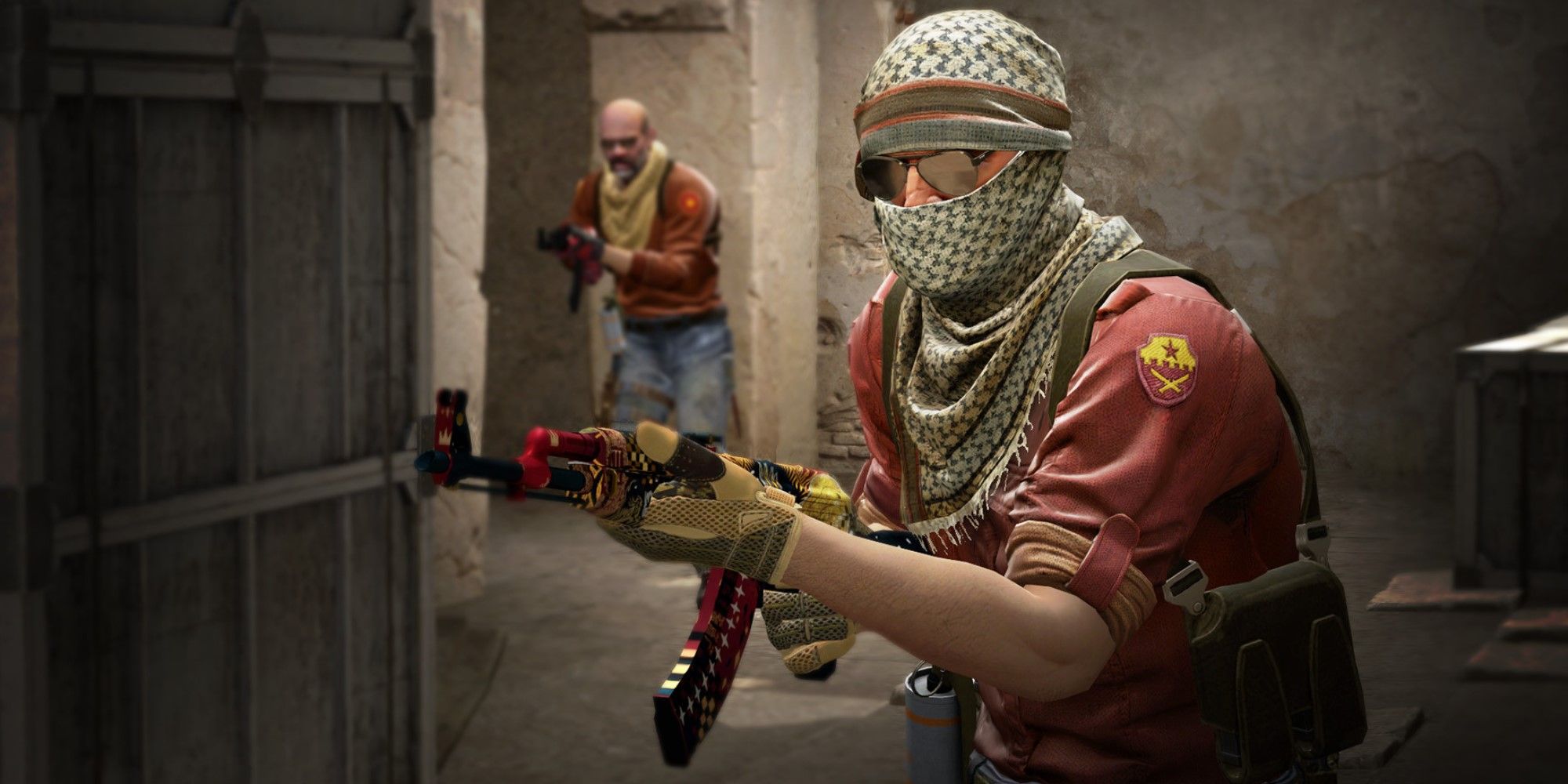 A new update to Counter-Strike: Global Offensive was released earlier this week, and to the surprise of many, nerfed one of the most popular guns in gaming, the AWP. Thankfully, the nerf wasn’t too intense, as it simply reduces the magazine size to five bullets.

The official patch notes read, “we’re also making some adjustments to weapons. The AWP has had its magazine size reduced to five bullets (so make them count!)”. Along with the nerf to the AWP, the M4A1-S also received a pretty substantial nerf, as Valve states that the weapon now does less damage at long ranges.

As noted by PC Gamer, the last major change to the AWP came seven years ago, in 2015. The patch in question caused a huge outcry amongst the Counter-Strike community, as it reportedly nerfed the movement speed of the rifle whilst scoped in. This was a pretty drastic change, but thankfully the AWP wasn’t touched again until 2020, but the change was so insignificant that it wasn’t even detailed in the patch notes.

The latest patch for Counter-Strike: Global Offensive was deployed on November 18th, and didn’t just make weapon adjustments. Valve also made changes to the Active Duty map pool, which determines which maps get played at the 2023 Paris Major. The patch notes go on to state, “Anubis is being added to Active Duty and Dust2 is being removed. But both maps are still available in Casual, Deathmatch, and Competitive modes”.

Counter-Strike: Global Offensive continues to be one of the most popular PC first-person shooters on the market, 10 years after its initial release. Valve celebrated the 10 year anniversary of CS:GO earlier this year in a new blog post, stating “Over the past 12 months alone, we’ve seen more players than ever before (averaging over 20 million monthly unique players), record viewership for Majors (2.7m concurrent viewers), and massive community support with over $70 million raised for professional organizations, teams, and players. The future could not look brighter”.

NEXT: God Of War: Ragnarok Side Quest Honors Developer Who Lost His Life To Epilepsy

Guardians of the Galaxy Holiday Special Was Easy to Make, Says James Gunn