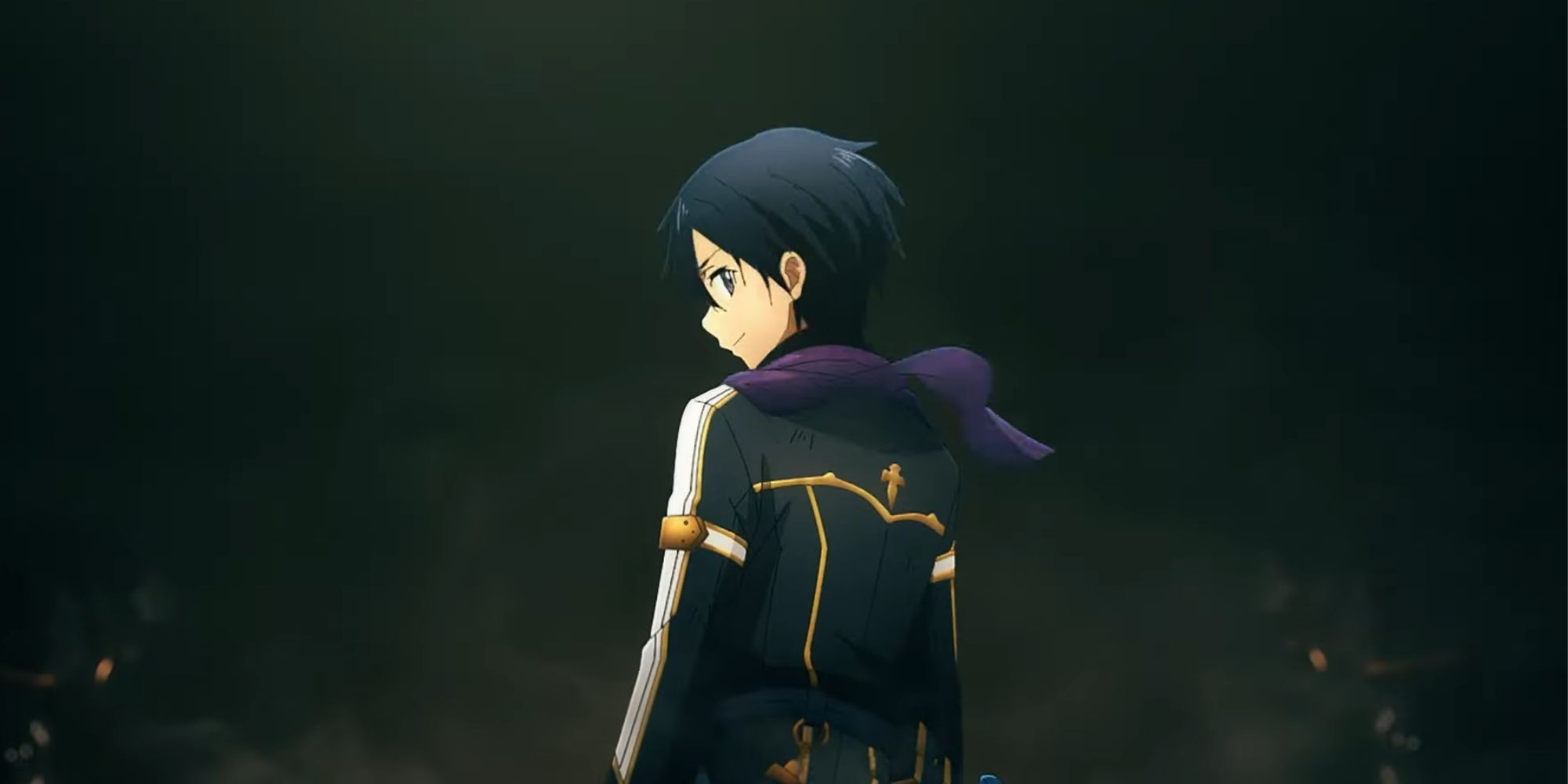 ReoNa is also coming back to deliver a new theme song.

Bandai Namco has shared new details on the upcoming Action RPG Sword Art Online Last Recollection Last Recollection through the series’ 2023 new year special, as translated via Gematsu. The game is set to launch on PlayStation 5, PlayStation 4, Xbox Series X|S, Xbox One, and PC via Steam in the second quarter of this year.

Last Recollection’s controls have been simplified and improved over its predecessor, Sword Art Online: Alicization Lycoris. It will now be much easier to create a party of four and enjoy the exhilarating high-speed battles just like those seen in the anime. The charm of the game revolves around connecting your standard attacks to your sword skills and performing fluid combos with the press of a button. The new Scythe weapon will also be a strong addition to the player’s combat arsenal, as it’s able to debuff enemies and boost your character’s offensive advantage.

Voice talent from the anime will return to reprise their roles again in this game, and as for new characters, the warrior Dorothy will be voiced by Rina Satou (Makoto Nijima in Persona 5 and Rixia Mao in Trails from Zero). Meanwhile, the newly revealed Sarai will be voiced by Yuuki Kuwahara (Kohaku in Tsukihime). A new story trailer was released as well, and it touches more upon on Dorothy’s character and motivations, as well as her role as a child of sin that stands on a rift between the underworld and the human world.

ReoNa, the Japanese singer who did the ending theme for Sword Art Online: Alicization, is contributing here again with the new song VITA as the theme song for Last recollection. The theme song will be distributed for sale starting January 28. We mentioned in our previous coverage that this game aims to provide a different take on the Alicization anime arc, and that’s why deceased characters such as Eugeo and Alice are now seen alive in the new story trailer.

Destiny 2: Who Is Mara Sov?