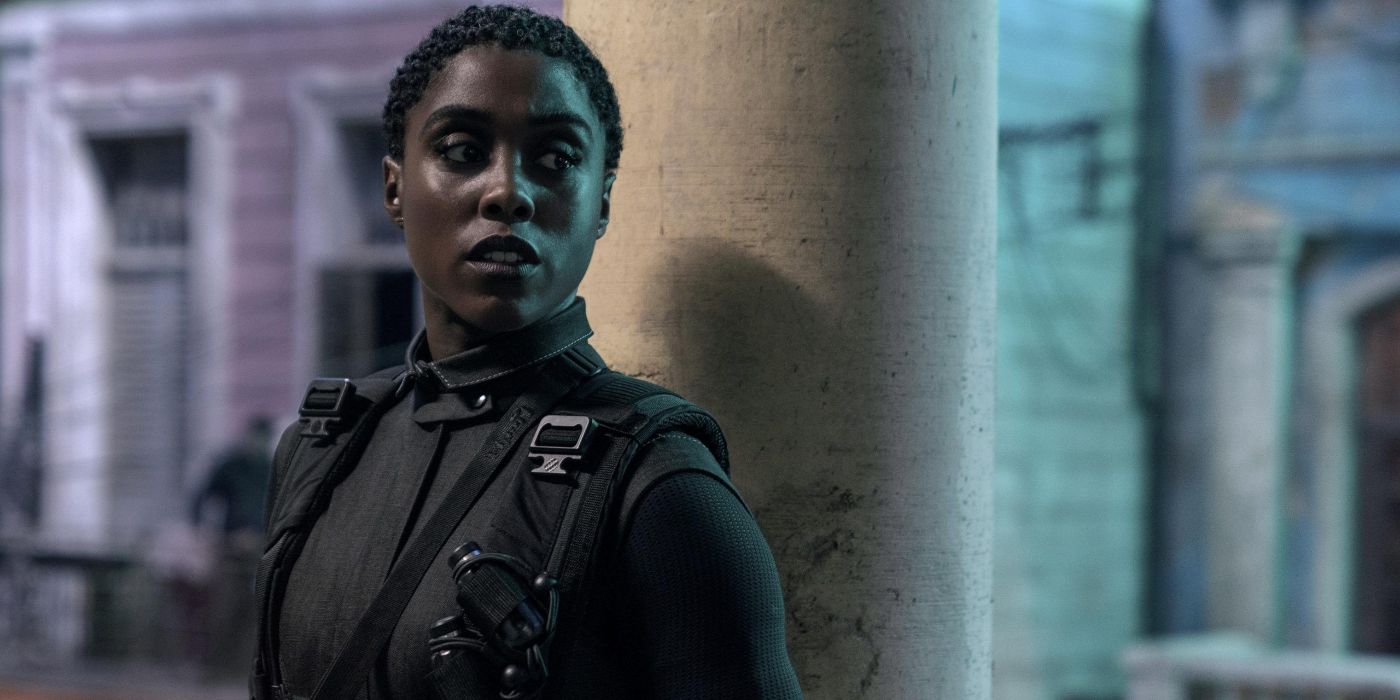 The upcoming untitled Bob Marley biopic has gained a new cast member in Bond girl Lashana Lynch. Lynch, who just starred in No Time to Die, will play Marley’s beloved wife, Rita Marley. The search for the best actor to play Rita was extensive, with the casting team looking for the perfect fit who is also of Jamaican descent. Lynch, who is from England with family hailing from Jamaica, excelled in her chemistry reads with Kingsley Ben-Adir, who has already been tapped to star as the film’s central character. Rita Marley herself has approved Lynch’s casting, along with other members of the Marley family.

The currently untitled film depicting the life and times of legendary reggae singer Bob Marley is to be directed by Reinaldo Marcus Green. Green is perhaps best known for directing last year’s acclaimed sports biopic King Richard, as well as helming HBO’s limited series We Own This City, which aired earlier this year. The film’s screenplay is penned by well-known screenwriter Terence Winter, as well as Frank E. Flowers and Zach Baylin. Rita, Ziggy and Cedella Marley are all serving as producers on the film alongside Robert Teitel. In addition to Lynch and Ben-Adir, Jesse Cilio, who just appeared in A24’s Marcel the Shell with Shoes on, is also set to star in the biopic as Bob Marley’s father, Norval Marley.

Lynch is currently experiencing a healthy dose of success in her career as of late. Before her star-making performance in Daniel Craig‘s final Bond film, the talented performer joined the MCU by appearing in 2019’s Captain Marvel as Maria Rambeau. She also appeared in Doctor Strange and the Multiverse of Madness as an alternate version of Captain Marvel. Lynch will next be seen as Miss Honey in Netflix’s new adaptation of Matilda, and will also appear in the films The Woman King and The Outside Room.

Bob Marley is known for his classic tunes such as “Buffalo Soldier” and “I Shot The Sheriff,” but Rita Marley is much lesser known. A singer herself, Rita and Bob Marley met while he sang for The Wailers. When Bob Marley began mentoring The Soulettes, a group that Rita Marley was a member of, the duo began a beautiful and fruitful relationship. The film will tell the story of Bob Marley, but will most likely focus on his relationship with Rita Marley a great deal as well.

The untitled Bob Marley biopic is currently set to be released on January 12, 2024.