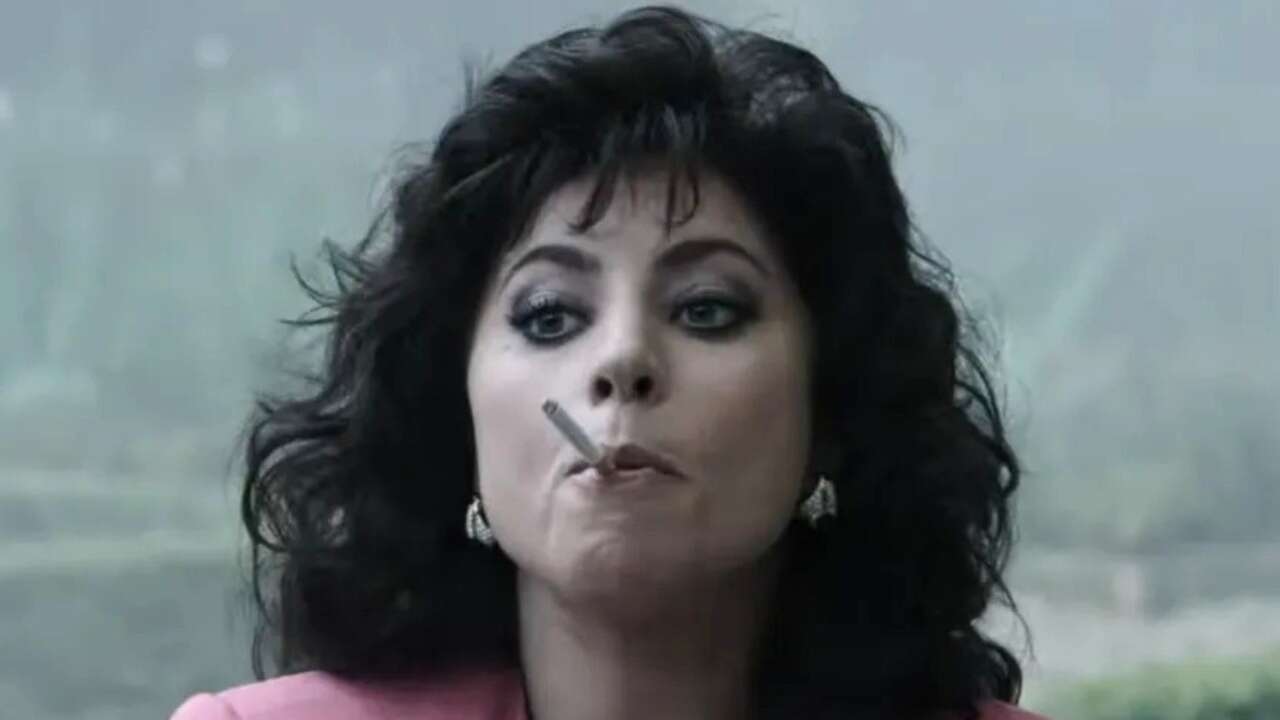 Lady Gaga confirmed her casting in Joker 2 by posting a musical teaser to Twitter. She is rumored to be playing Harley Quinn opposite Joaquin Phoenix’s Joker.

This week it was also announced that Joker: Folie à deux will be arriving in theaters on August 4, 2024. Joker 2’s subtitle translates as either “folly of two” or “madness shared by two.” It’s a reference to a medical term for a mental disorder shared by two people, or a shared delusional disorder–or possibly hallucinations transmitted from one individual to another. Starting earlier this summer, it was rumored that Lady Gaga would be joining the film–and that Joker 2 could be a musical. Lady Gaga’s tweet confirms the former, but not the latter fact–though with her in place, it’s certainly plausible that the Joker’s next outing could be musical.

Phoenix will be earning a reported $20 million to reprise his role as the Clown Prince of Crime. And although we now have a title and release date, the movie’s plot remains a mystery.

In addition to Phoenix, the Oscar-winning 2019 film that introduced this new take on the character, Joker also starred Robert De Niro, Zazi Beetz, and Frances Conroy. The film took in more than $1 billion at the global box office.

According to The Hollywood Reporter, Joker’s writer-director Todd Phillips may soon start serving as an advisor on future DC projects for Warner Bros. As for Phoenix, he will play Napoleon Bonaparte in Ridley Scott’s Kitbag and he will star in Midsommar director Ari Aster’s new movie, Disappointment Blvd.

A Tactics Ogre remake is coming to PC this November

Is Warzone Down? How To Check Warzone Server Status