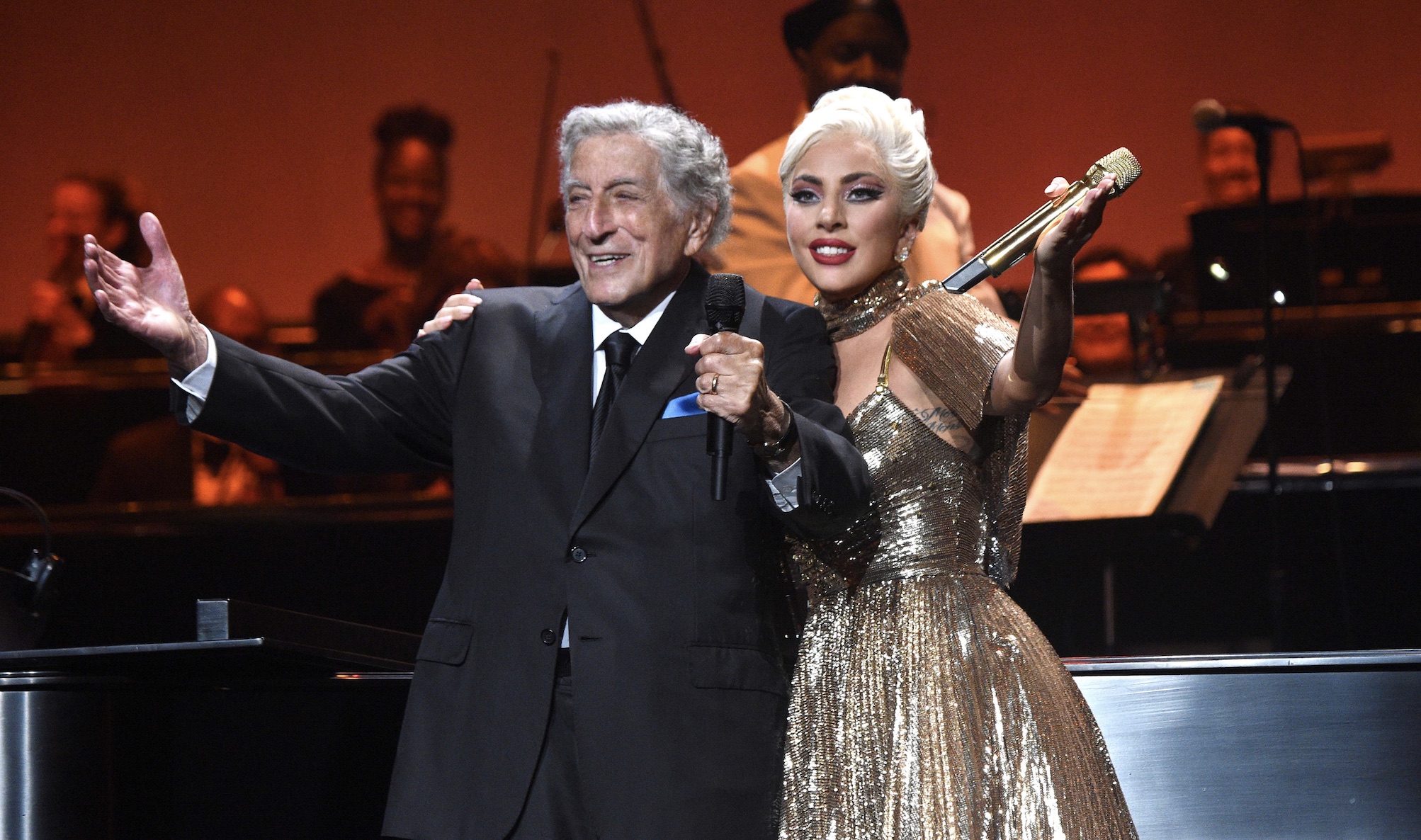 Lady Gaga and Tony Bennett have been added as last-minute Emmy nominees for their work on the 2021 CBS concert special One Last Time.

The pair were initially left off the list for the Outstanding Variety Special (Pre-Recorded) category, but have now joined the producers of the project, which includes Bennett’s son, Danny, and Gaga’s long-time manager, Bobby Campbell.

One Last Time was filmed at Manhattan’s Radio City Music Hall in the summer of 2021, in celebration of Bennett’s 95th birthday. The performance capped off an 11-year partnership between Gaga and Bennett, having first worked together on the latter’s Duets II album in September 2011.

Their performance also prompted the release of their latest jazz album, ‘Love For Sale’, which was billed as Bennett’s final release as he battles Alzheimer’s disease.

Bennett has previously won two Emmys for similar TV specials: one for 1996’s Tony Bennett Live by Request: A Valentine’s Special, and another for the 2006 show Tony Bennett: An American Classic.

The 74th Primetime Emmy Awards will take place on Monday, September 22 at the Microsoft Theatre in Los Angeles, with a host for the ceremony yet to be named.

Last month, Gaga said she thought she’d “never be on stage again”, having struggled with a number of health issues over the years.

Ahead of her current world tour, she tweeted: “There was a time I thought I’d never be on stage again. I was so sad I couldn’t even dream anything but a painful nightmare.

“I’ve overcome my nightmare with love, support, trust, truth, bravery, talent and dedication. I am so grateful. I’ll see you in BABYLON #ChromaticaBall.”

Scottish Independence Now Has A Spider-Man Of Their Own