Just the other day, TF International analyst Ming Chi Kuo passed along some details about Apple’s rumored mixed reality headset. Kuo expects Apple to charge $1,000 for the device which he says will employ Sony’s Micro-OLED displays and optical modules to deliver a “see-through AR experience,” and also provide the user with “a VR experience.” Kuo says that the “immersive experience” on the mixed reality device will be better than those offered by rival headsets.
The reliable analyst has added some more information about the mixed reality device in a new note to clients obtained by 9to5Mac. Kuo says that the headset will carry 15 cameras with eight of them used for AR video. One will scan the environment in order to position objects in the scene, while six cameras will allow the product to deliver what Kuo calls “innovative biometrics.”

The components will be made by Largan Precision, a company that makes camera lens modules for handsets and tablets. Now, it sometimes is easy to forget that Kuo is an analyst whose job is to help consumers make investment decisions. And Ming says that Apple’s use of Largan as a supplier for its mixed reality device will make the company a good investment. As he says in the note, “We have reiterated several times in our previous reports that even though Largan faces the structural risk of the Huawei smartphone’s significant market share decline due to the US ban, Largan still has long-term investment value as the lens spec upgrade cycle and new application trends remain in place. In terms of short-to-medium term trends, we believe that Largan’s following potential benefits are worthy of investors’ attention, including Apple MR/AR headset’s adoption of 15 camera modules.”

Kuo actually has a roadmap for Apple’s headsets with the mixed reality device coming out in 2022 followed by Apple Glass in 2025.
Related Articles 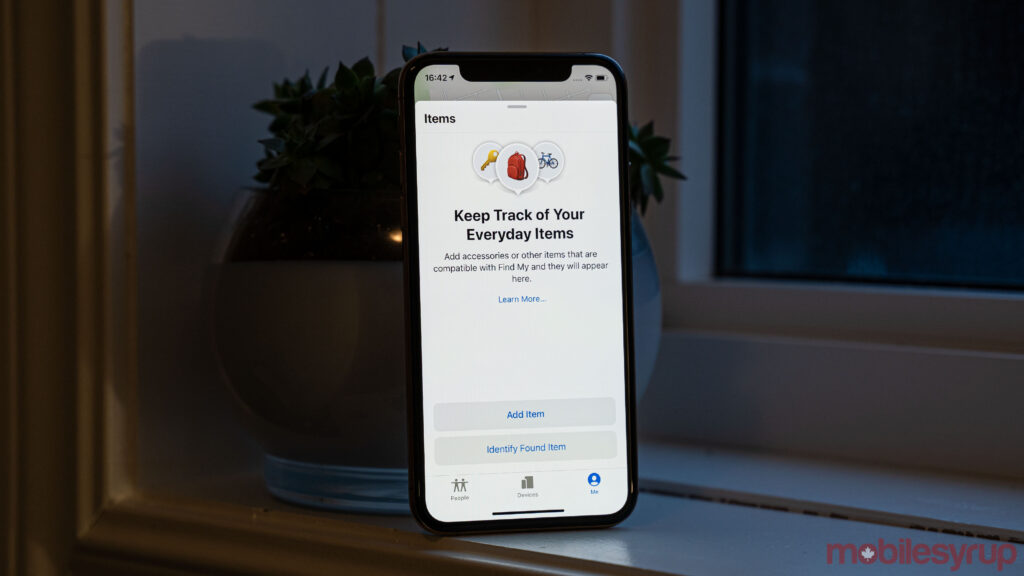 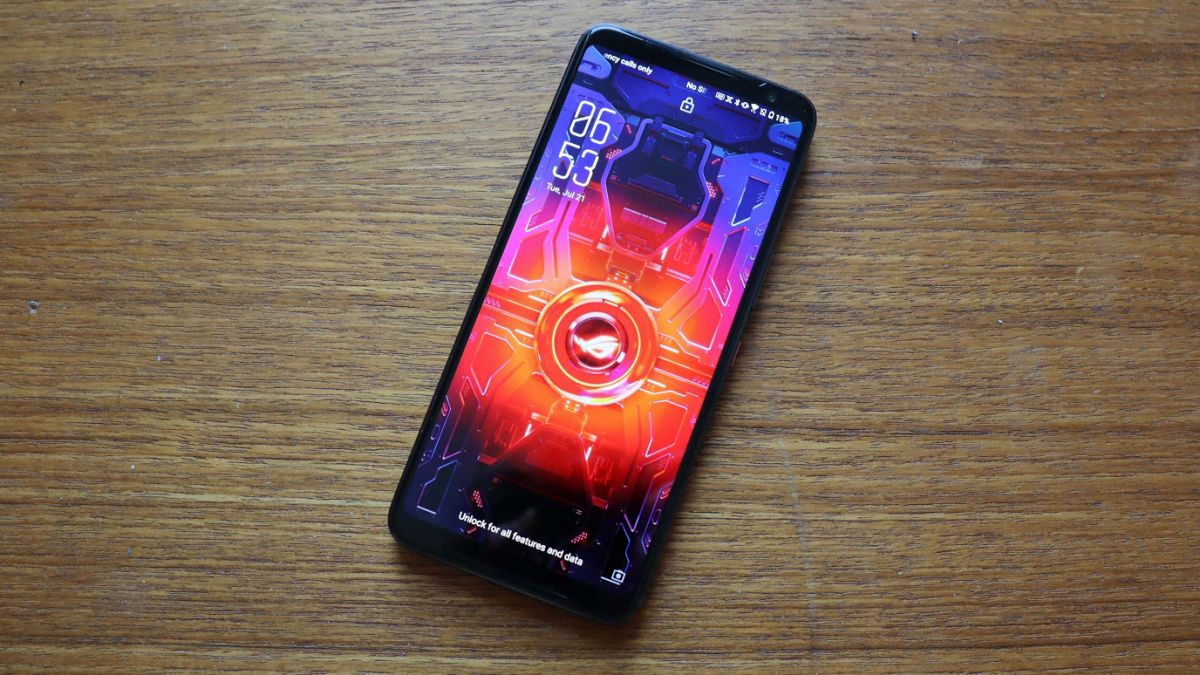 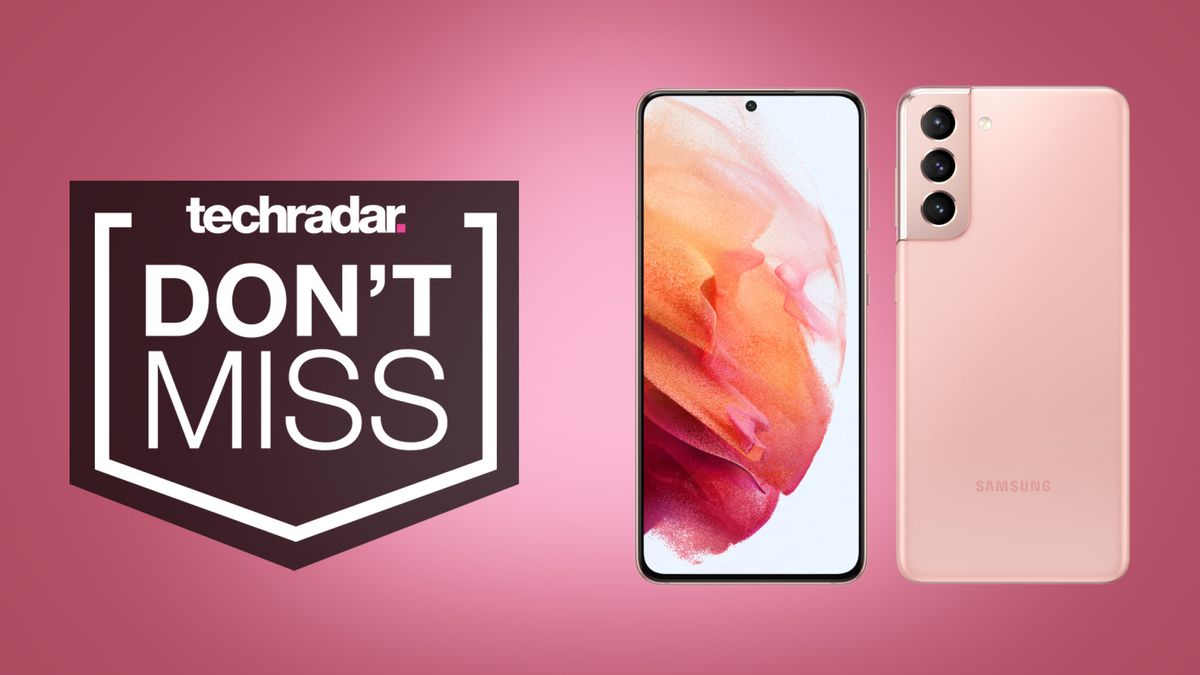