Kristen Stewart On Her First Paparazzi Experience, And Trying To Cancel Out ‘The Noise’ During The Height Of Twilight Fame 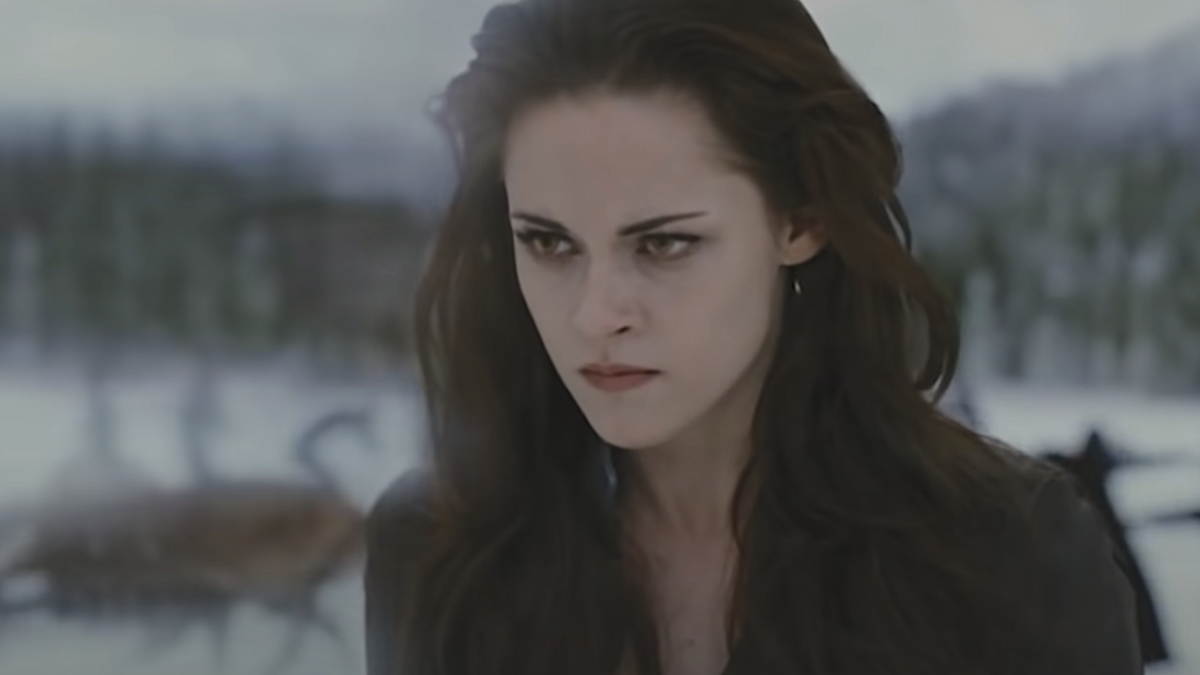 Kristen Stewart has remained plenty busy since her days as Bella Swan in the wildly popular Twilight franchise, but she finds herself returning to that period every once in a while. Recently, the actress opened up about her then-blossoming acting career thanks to Twilight and her first run-in with the paparazzi, as well as her efforts to cancel out the “noise” during that time of her life.

Stewart was the latest guest in Kevin Hart’s series Hart To Hart (opens in new tab) on Peacock, where he has a casual chat with a celebrity guest for close to an hour, discussing everything from life growing up to their careers to how they got started and what projects they are working on. As the Oscar-nominated Spencer star talked about her life when she got into acting, the conversation shifted to the paparazzi and how getting photographed really made her realize that her life was going to change:

While it’s hard to tell whether a movie will do well or not, Twilight had an exception where not only did it have a picture-perfect cast, but the books were also already mega-popular. The role of Bella Swan shot Kristen Stewart to superstardom, but of course, it wasn’t always so great with the photographing.

Kristen Stewart went on to tell Kevin Hart the upside and downside to having a career be defined by a single project, but it sounds like she is very much grateful to have made the movie she did. Twilight is still loved by fans, new and old, today, even though in the height of that period, Stewart tried to cancel out the “noise” surrounding the film and paparazzi:

Despite the fact that Kristen Stewart has been getting photographed for well over a decade, she recently opened up about how it feels attending events and getting her picture taken. Stewart discussed how she deals with fame, noting she has two minds when it comes to how to act in those situations. She has previously made headlines about acting awkward in a public setting, though Stewart has opened up about how fame used to frighten her, so it’s not so surprising.

Earlier this year, the final movie in the Twilight franchise, Breaking Dawn – Part 2, turned 10 years old, which is definitely hard to believe. Taylor Lautner recalled what those first screenings for the last Twilight movie were like and how crazy they were. Kristen Stewart thinking that the first movie was going to be big was the right call, but I don’t think anything could have prepared her for what was to come for her fame.

With all of the projects Kristen Stewart has done, she has had a lot of experience with paparazzi, whether good or bad. Being an actor is not easy in this day and age when everything is uploaded online, and paparazzi are everywhere, though sometimes this proves that movie stars are just like us.

Watch Kristen Stewart on Hart To Hart now on Peacock with a subscription, and stay tuned to CinemaBlend for more updates about her professional and personal endeavors.

Is Cult of the Lamb Getting A Physical Release? Answered

Some Destiny 2 Exotics will be reworked for season 18 on Aug. 23