Krafton Developing New Game Based On The Bird That Drinks Tears 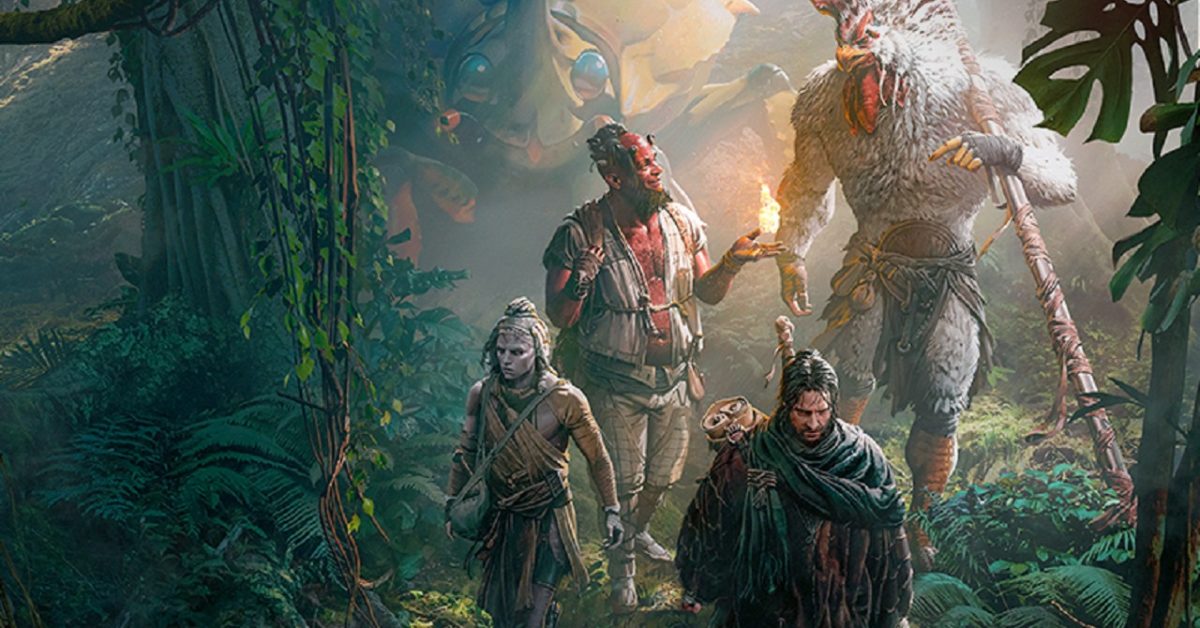 Krafton Inc. revealed today that they are currently developing a brand new video game based on the fantasy novel The Bird That Drinks Tears. The company marked the news by launching the game’s official website, which they haven’t even really named the game yet; it’s basically a placeholder for when they do have more information to release. In the meantime, the company has revealed that it has started recruiting “top global talent” to help bring the Korean novel series to life. It wasn’t made clear as to whether or not this game would follow any of the threads of the novels or if it would be its own standalone story featuring the established characters, but either way, it will be interesting to see what they come up with. Here’s more info from the team on the work being done on this game.

The Bird That Drinks Tears is a novel series that was created and written by Yeong-do Lee, who is widely acknowledged as the pioneer of the Korean fantasy genre. As one of the best-selling fantasy authors in Korea with millions of copies sold, Mr. Lee is an exceptionally imaginative writer who builds elaborate worlds and fills them with complex characters.

As originally announced in 2021, Krafton recruited Hollywood talent and concept artist, Iain McCaig, to help bring the novel to life. Mr. McCaig is a renowned concept artist who has been involved in early character visualizations for Star Wars characters, in addition to his work on many other blockbuster film franchises, such as The Avengers, Harry Potter and The Terminator. His creative work will serve as the visual direction for this project. With the launch of the game’s official website, new concept art featuring key novel characters and environments has been revealed. Fans of The Bird That Drinks Tears will recognize unique interpretations of the novel’s four distinct character races, including  Human, Rekkon, Tokebi and Nhaga.