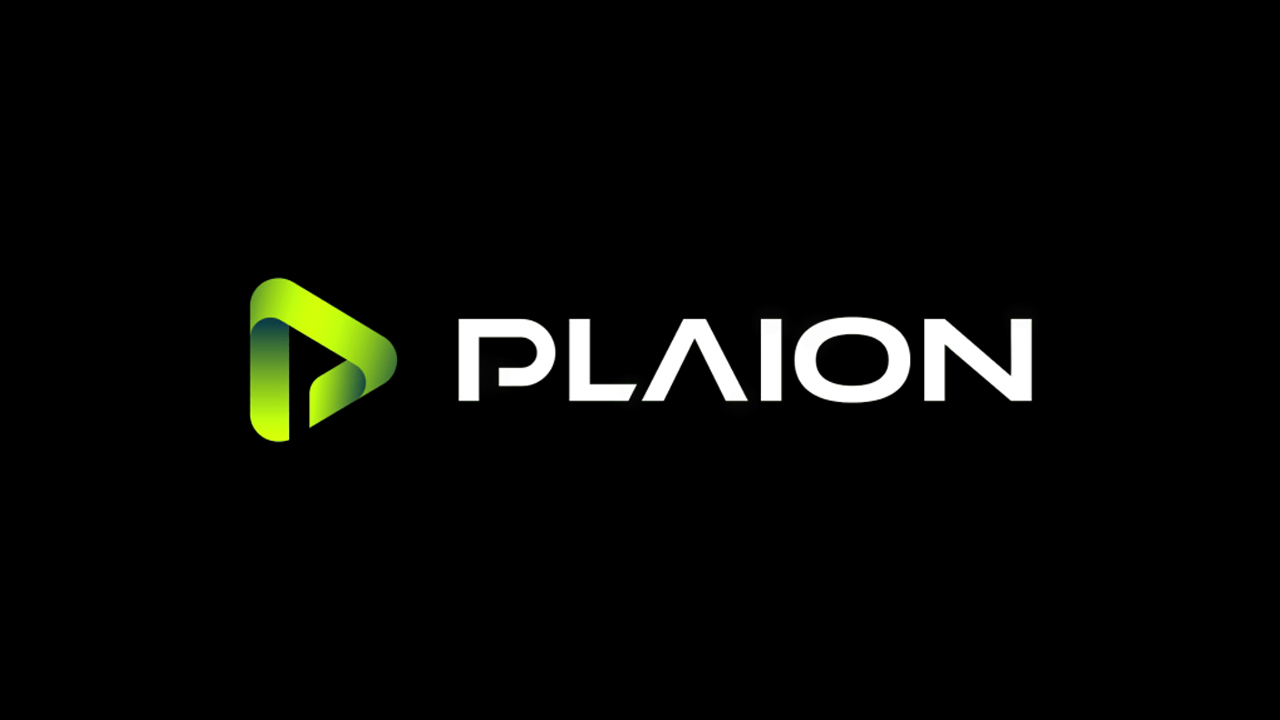 Game publishing studios and development companies undergoing various changes isn’t an uncommon precedent. You can experience staff layoffs or even see the news of a studio being bought out. These are just a few such examples. But we’ll focus on the case of Koch Media, who’s doing a name change while also bringing a completely new logo and aesthetic.

They’ll now be known as Plaion (said “play on”), and currently, they will continue to own studios like Deep Silver (known for developing the Saints Row series of games). There are also some comments offered by staff within the studio. When asked about the change, Plaion vice president of global sales and marketing Frank Weber said, “It’s been brewing for a while.”

He then inferred that the more international, the more global they’ve become as a company, the more clear it was from a purely phonetic point of view that the name of the company wasn’t ideal internationally.

“We were changing drastically as a company. We grew rapidly. Today we’re producing our own content much more, which is something we hadn’t done initially.” he said. Which then showed a lot of issues surrounding the name of the company itself. “At the same time, we have a lot of partners and a lot of, let’s say, people who deliver content to us. We help them bring that to market, bring them to players.”

The brand’s old name also had a somewhat confusing pronunciation when you think about it; even Weber commented on that note. “Even us, honestly, sometimes in internal conversations or negotiations, we pronounce it ‘Kotch Media,’ even though it would be more like ‘Kaugh’ in German,” he explained. “Even we use Kotch’ as a name. So ‘Plaion’ is much easier going forward.”

It should be noted that this decision was made completely independent of Embracer Group, who “received it the same way everyone else did,” according to Weber. He also stated that this is part of an aesthetic change. “For more than 20 years we’ve kept the same logo. I think it was really just time now to take account of our global nature”