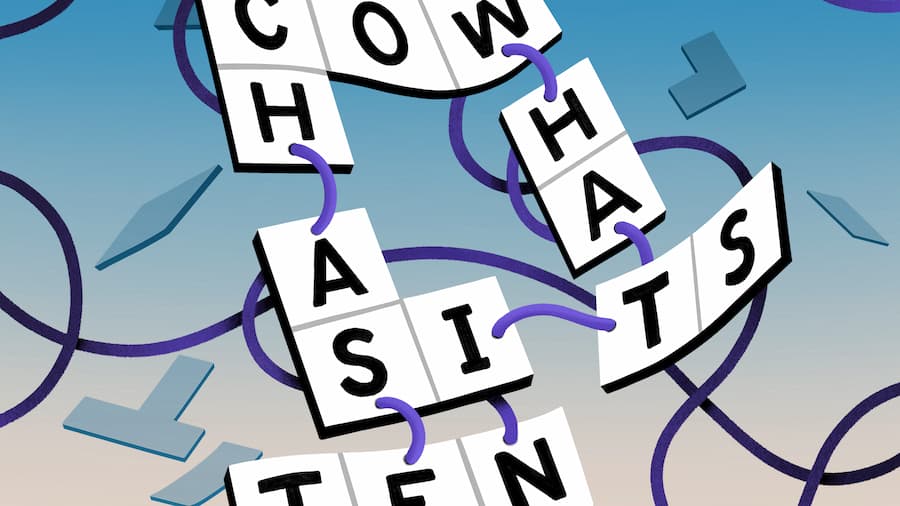 Move over, Wordle. A new daily word game is in town.

This one is called Knotwords, and it launched earlier this week from Zach Gage and Jack Schlesinger. Both game developers, they’ve combined their skill to create a seriously slick crossword-style word game. Unlike Wordle and its many, many spinoffs, Knotwords requires you to download an app rather than simply playing in your browser. Don’t let that put you off, though: it’s available on iOS and Android, and it’s free to play.

Considering how elegantly Knotwords is presented, it wouldn’t work anywhere except in its own app. The menu page presents you with a handful of options: Daily Classic, Daily Twist, Puzzlebook and How to Play. You’ll see right off the bat that not everything in Knotwords is free-to-play, but more on that in a minute. For those of you looking for something to play alongside Wordle, or to replace it with altogether, it’s the ‘Daily Classic’ option that you’ll be interested in.

Here, one new puzzle is doled out every day. Along with being able to play today’s, we were delighted to find that you can also play the puzzles from the last week. The difficulty of each one seems to vary somewhat, with some daily puzzles being longer and more time-consuming than others. They do all have one thing in common, though: they’re incredibly satisfying to play.

The puzzles in Knotwords combine anagrams and crosswords. You’re presented with a crossword-style grid, which is broken down into random segments, each made up of a handful of squares. You’ll be told which letters belong in each segment, but not their placement. And so, it’s up to you to figure out where each letter should belong. And if you get it right, the crossword will be completed – populated with correct words. 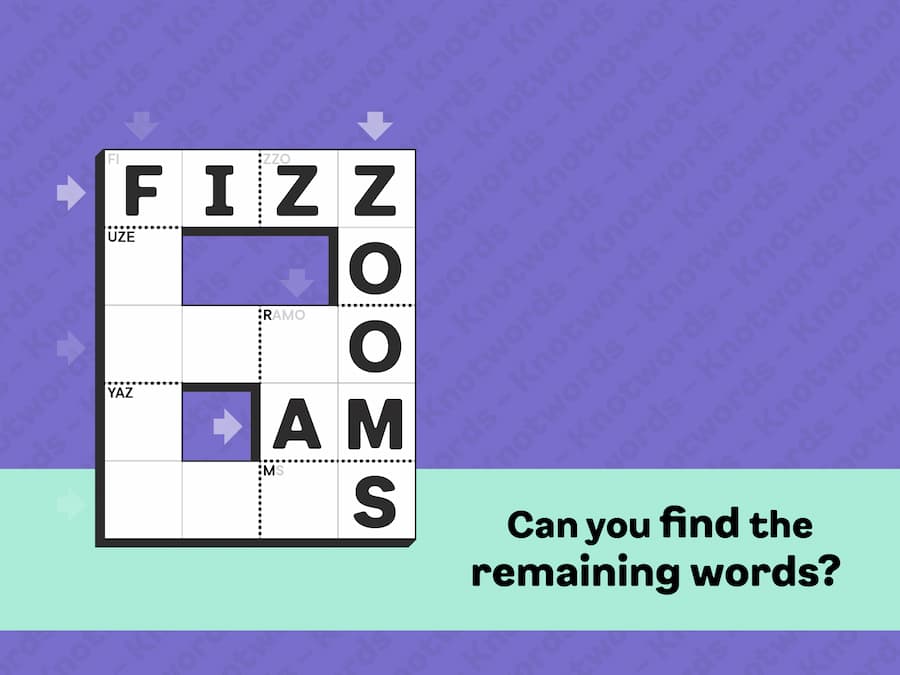 It sounds tricky, and it can be. The trick is to find small segments to begin with, and to use your knowledge of the English language to assume which letters can and can’t exist together. Crack one section, and the rest of the crossword will quickly take shape. And if you get it wrong? You can delete what you’ve already inputted, and try again. Hints are also available if you’re struggling.

If you like Daily Classic mode, you’ll also get a kick out of the Puzzlebooks mode. Here, you’ll find 30 standard and 30 tricky puzzles to complete at your leisure, refreshed every month. There’s a catch, though: only 10 of the standard puzzles are free. The rest are locked behind a paywall. That paywall is £4.59 a month, or a one-off purchase of £11.49 to access Pro features forever. If you’d rather play on a PC than your mobile or tablet, it’s also available on Steam, where it’s a little cheaper: £9.29. 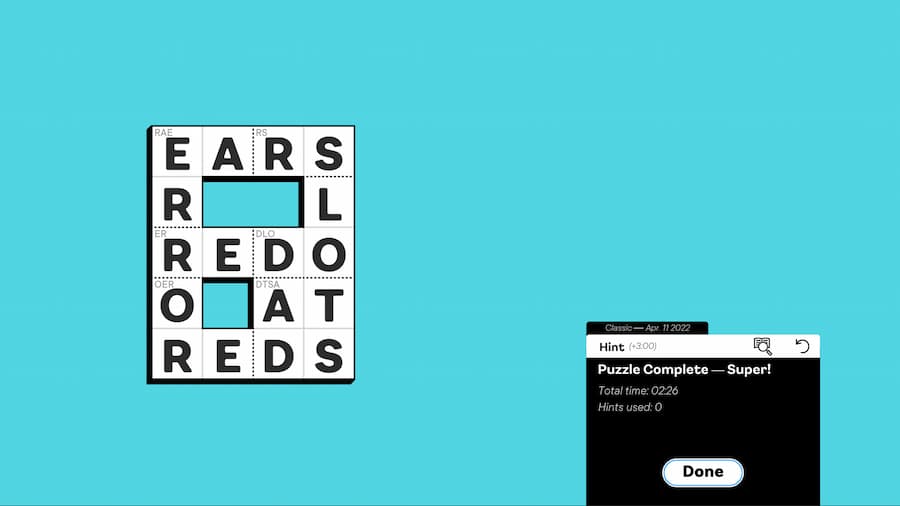 Many of us seem to have an aversion to paying for mobile games. We’re used to them being free – but typically loaded with ads. Knotwords has zero ads – at least so far, anyway – and that’s part of the reason it’s so pleasant to use. It’s clean, fast, and you don’t need to watch a 30-second interstitial before you can proceed. That’s the way it is even if you don’t want to pay to upgrade. It’s completely free if you just want to play the Daily Classic mode, and dabble with 10 puzzles from the Puzzlebook. Let’s face it; that’s already more than Wordle offers. But we have a feeling that these puzzles will resonate with a lot of players, and it’s a fair price to pay for those who want more.

Subscribing to Pro mode also gives you Daily Twist – a second daily puzzle with a twist. You’ll also get more hints for Puzzlebook puzzles, and access to additional player statistics.

We love word games, and truly great ones are hard to find. Knotwords is one of the rare ones. Whether you’re looking for a simple daily game to play alongside Wordle, or want something more meaty to stick your teeth into, give Knotwords a try.

Knotwords is available to download for free the Google Play Store or Apple App Store. A Steam version is also available, priced at £9.29 with all content unlocked.