Knives Out’s Rian Johnson Thought Everyone Knew Glass Onion Was A Beatles Reference. He Was Wrong 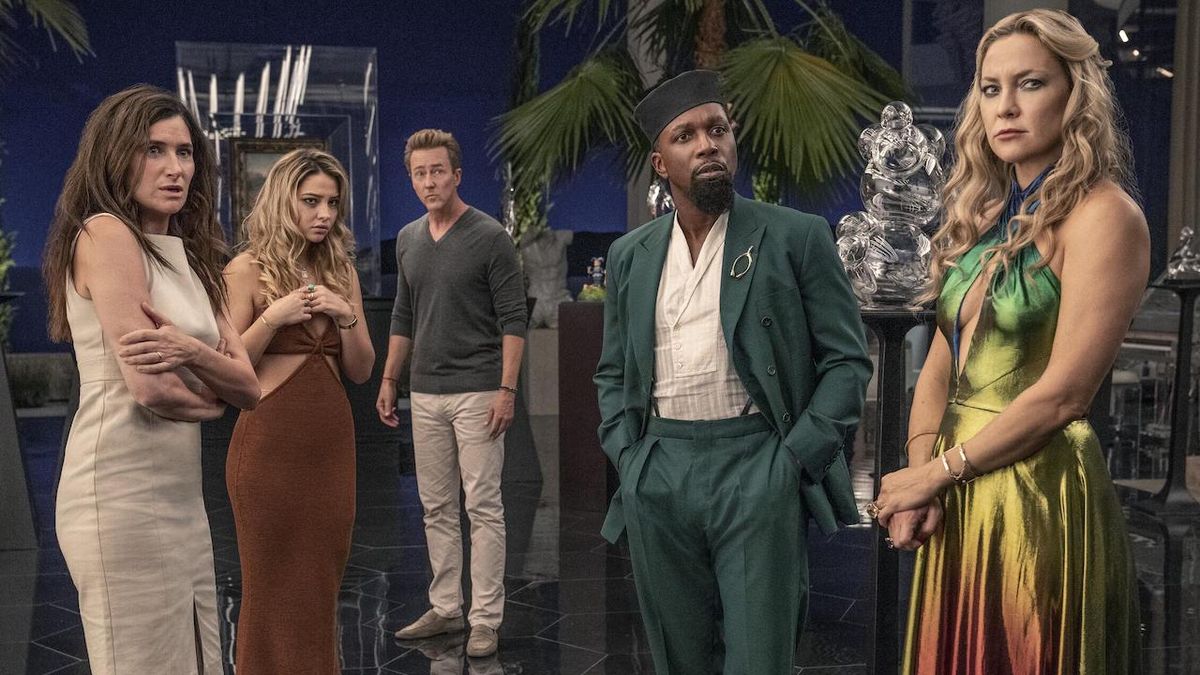 With another Rian Johnson whodunnit ready to be solved, comes another glorious title: Glass Onion. And, if you’ve been wondering how the writer/director got the title, look no further than the 1968 Beatles song of the same name. I’ll admit I didn’t put two and two together, considering it’s a bit of a deep cut for the British band, but I don’t feel bad admitting that because a ton of other people didn’t either.

When the Glass Onion filmmaker was recently asked about the title of his latest movie — which you can watch in theaters this week only before it comes to those with a Netflix subscription the week of Christmas — Rian Johnson shared the popular reaction to the sequel title, saying:

“Glass Onion” is the third track on The Beatles’ massive 30-track The White Album, which also includes much bigger hits like “Blackbird,” “While My Guitar Gently Weeps” and “Dear Prudence.” The song written by John Lennon and Paul McCartney cleverly alludes to their past songs, like “Strawberry Fields Forever,” “Lady Madonna” and “I Am A Walrus,” making it an apt title for a mystery movie.

During an interview with Deadline, Rian Johnson also shared how making The Beatles reference actually came to him, saying:

It’s a great title, and considering Knives Out fans will be getting another complex mystery, having onion in the title suggests there will be layers to peel back. Glass Onion also follows the trend of Rian Johnson’s whodunnits being named after songs by iconic bands. Knives Out was named after the Radiohead song of the same name.

When previously speaking to the Los Angeles Times about Knives Out in 2019, Rian Johnson shared that the movie has nothing to do with the song, but he’s “just a massive Radiohead fan” who couldn’t get the phrase out of his head. Plus, it felt like a great title for a murder mystery.

As the Knives Out sequel finally reaches audiences this week, the movie has been welcomed with a ton of positive praise from critics, including with CinemaBlend’s own Glass Onion review, which gave it a perfect five out of five, calling it a “twistier, funnier and sharper mystery” compared to Rian Johnson’s 2019 movie.

As you get ready for Glass Onion, you can check out our exclusive spoiler-free interview with Rian Johnson from the ReelBlend podcast’s latest episode.

Across The Spider-Verse Image Reveals Close-Up of Miles Morales