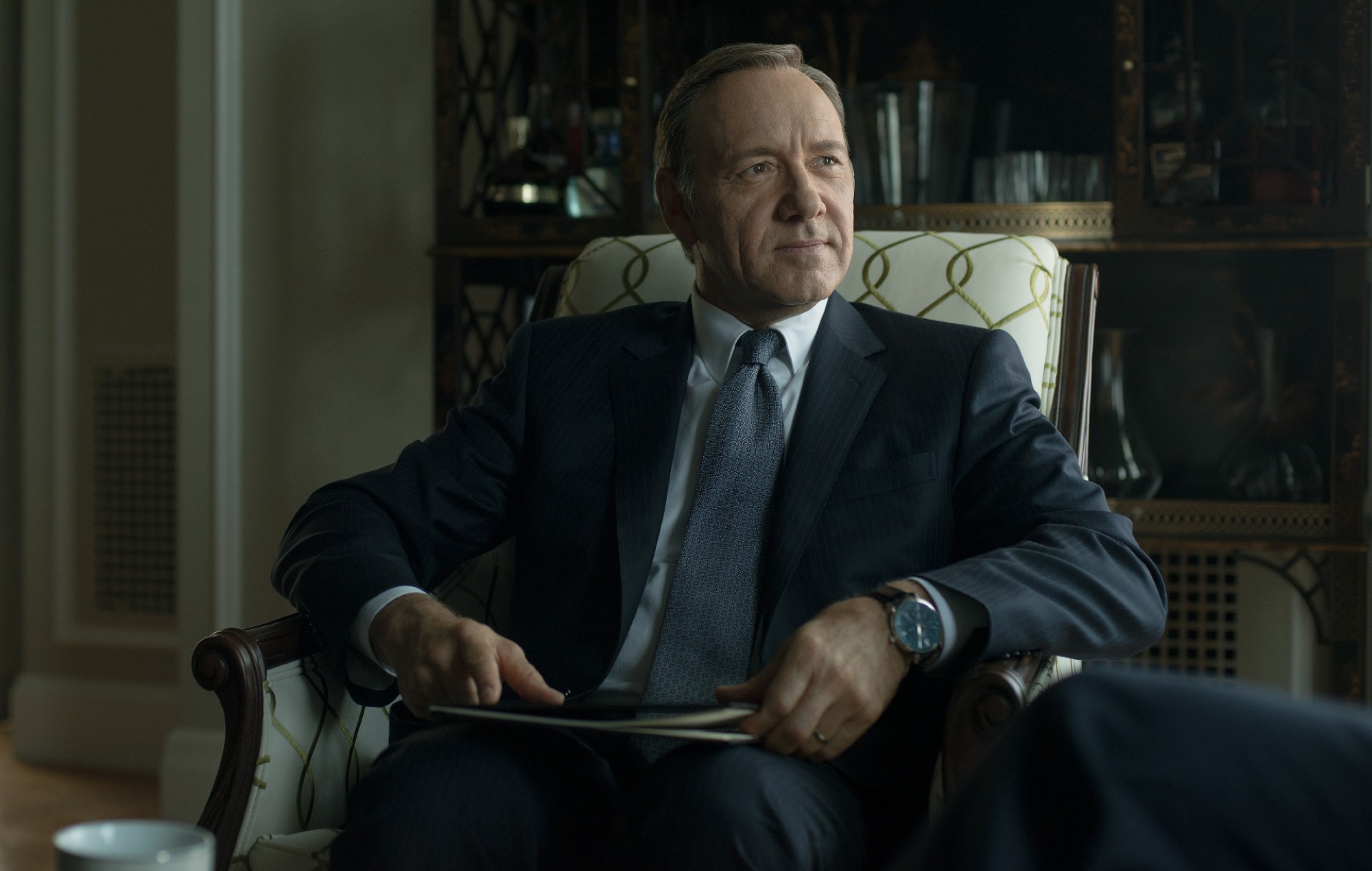 Kevin Spacey has lost his bid to overturn a $31million (£25.5million) arbitration award he was ordered to pay to the producers of House Of Cards.

The actor, who was fired from the Netflix series in 2017, was ordered in November to pay the sum to production company MRC following allegations of sexual misconduct involving young crew members working on the show.

Spacey filed to have the order overturned, but his request was denied by a judge in Los Angeles on Thursday (August 4).

As reported by PA, Judge Mel Red Racana found that Spacey and his attorneys “fail to demonstrate that this is even a close case” and “do not demonstrate that the damages award was so utterly irrational that it amounts to an arbitrary remaking of the parties’ contracts”.

The actor was dropped from the Netflix series following allegations of sexually preying on young men. MRC conducted an investigation into the allegations and eventually terminated his acting and producing contracts.

In the original filing, an arbitrator investigating the case concluded that Spacey repeatedly breached contractual obligations to provide services “in a professional manner” and “consistent with [MRC’s] reasonable directions, practices and policies,” including anti-harassment policies.

The arbitrator also concluded that Spacey wasn’t entitled to be paid for the remainder of his contract, as his contractual breaches caused the show’s sixth season to be shortened and rewritten, which cost MRC millions in revenue.

Spacey and his legal team, however, tried to contest the order, denying he had harassed members of the crew and arguing he “participated in a pervasive on-set culture that was filled with sexual innuendoes, jokes and innocent horseplay”.

This ruling comes after Spacey pleaded not guilty to sexual assault charges in the UK dating back 17 years.

On July 17 at the Old Bailey in London, the actor denied four charges of sexual assault and one count of causing a person to engage in penetrative sexual activity without consent.

He was granted unconditional bail, with a trial of three to four weeks scheduled to begin on June 6, 2023. A preliminary hearing will take place in early 2023.