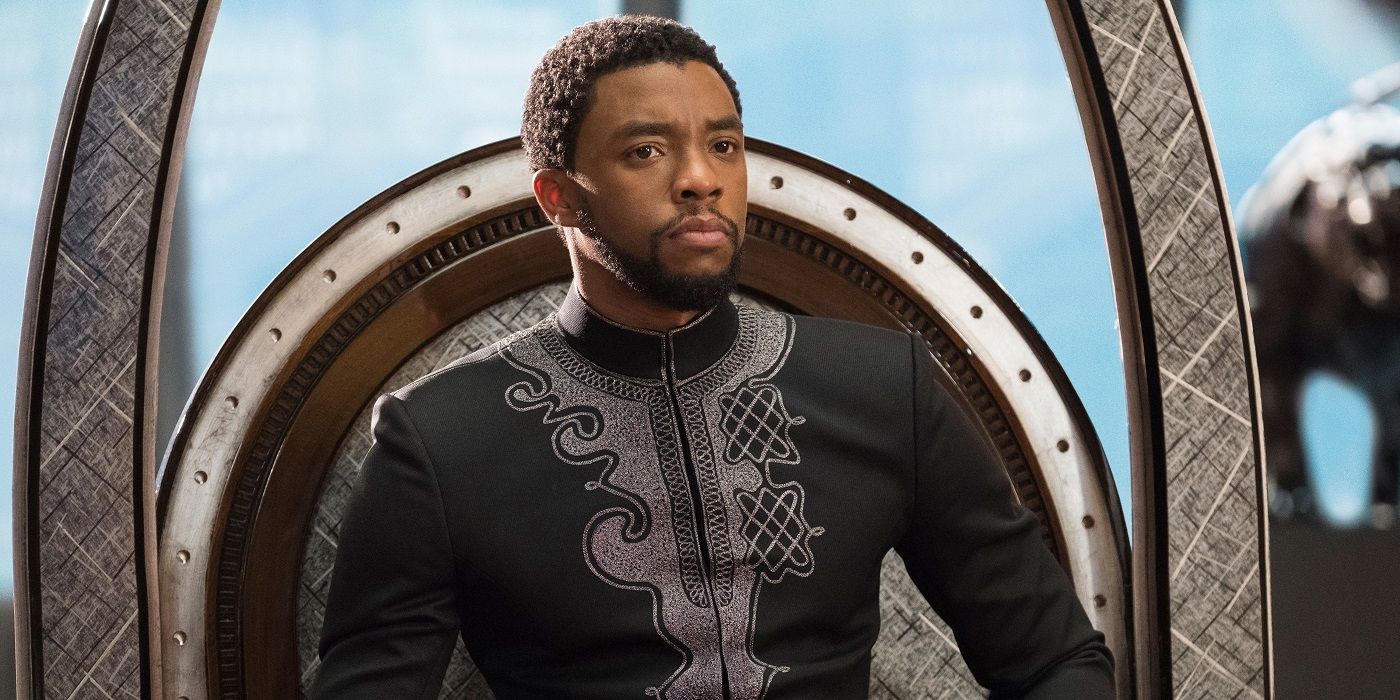 Few actors in history have taken up a role on screen and by the time of their exit, that role became largely synonymous with an entire culture and in some sense, a people. When Chadwick Boseman was cast as T’Challa in the Marvel Cinematic Universe, not many would have envisaged the gargantuan impact he would go on to have on the titular hero. Originally making his debut on Captain America: Civil War, Boseman would go on to reprise his role in Black Panther. The king would return to our screens once again in Avengers: Infinity War and finally, Avengers: Endgame. Sadly, after a four-year battle with colon cancer, Boseman passed in August 2020.

Boseman’s T’Challa had been king in the MCU for only two years and fans had been interested to see how his reign would have handled his decision to open up Wakanda to the world. In the wake of his passing, there have been varying opinions on recasting of the character as the sequel, Black Panther: Wakanda Forever approached. Marvel Studios, however, decided against a recast. While speaking to Empire Magazine recently, Marvel boss Kevin Feige spoke about the studio’s decision not to recast the now iconic character explaining that it felt “too soon” to do so. Here are Feige’s comments:

“It just felt like it was much too soon to recast. Stan Lee always said that Marvel represents the world outside your window. And we had talked about how, as extraordinary and fantastical as our characters and stories are, there’s a relatable and human element to everything we do. The world is still processing the loss of Chad. And Ryan poured that into the story.”

Exactly how the world accepts the sequel without Boseman remains to be seen. However, one thing is clear, many fans of the MCU would like to see the character recast as they believe seeing the character live on will honor Boseman. A petition is already in the mainstream with over 60,000 signatures asking for a recast. Derrick Boseman, brother to Chadwick, had also given his support for the role to be recast as well.

Recasting such an iconic role is by no means an easy feat. However, while one can sympathize with Marvel and its decision not to, a case can similarly be made that such an inspiring character should not be retired so early when it could yet inspire many. Maybe the best way to settle this debate would be to ask, “what would Chadwick want?” And it would seem the actor already made his feelings clear when he said, “I want [people] to see the role, and not see me…that is the job of an actor…where it’s not about me. It’s about the role. And people remember the role.”

Black Panther: Wakanda Forever will be released exclusively in theatres on November 11. Check out the film’s official trailer below: