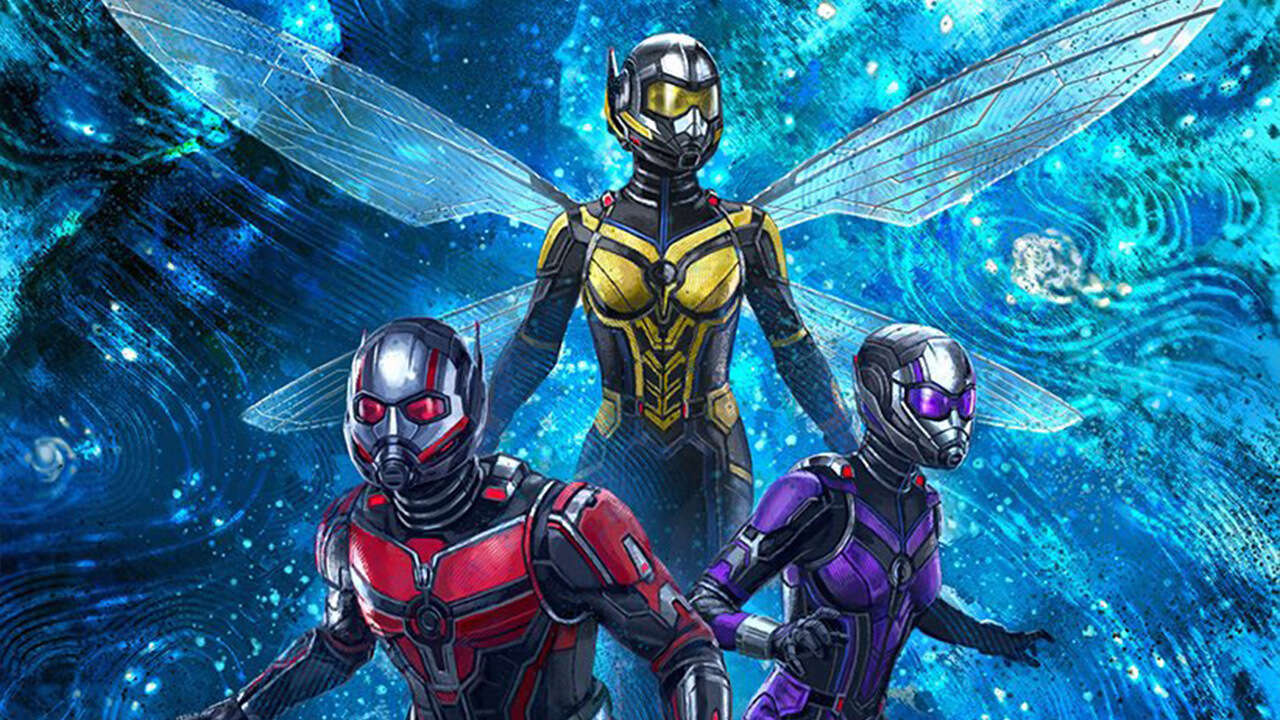 When Avengers: The Kang Dynasty arrives in cinemas in May 2025, it’ll mark the end of a six-year wait to see Marvel’s mightiest heroes reassemble, double the length of time that occurred between the first three Avengers films. According to Marvel Studios president Kevin Feige, the reason why such a large gap exists between Avengers films is due to each new Phase of the Marvel Cinematic Universe being built on a larger foundation of team-up movies and series.

“The truth is, when we were doing Phase 1, Phase 2, and Phase 3, there were less projects over more years,” Feige said to MTV News (via Variety). “They were smaller projects and individual character stories, and it felt appropriate at that point, that after every two or three years that it took for a phase, we would do an Avengers film. Avengers films really should be the capper to a saga.

According to Feige, the need to finish each Phase with an Avengers film felt less necessary with big team-up movies such as Doctor Strange in the Multiverse of Madness and upcoming films such as Ant-Man and the Wasp: Quantumania. Avengers films are now considered to be the best way to end a saga, Feige added.

Avengers: The Kang Dynasty will be helmed by Shang-Chi director Destin Daniel Cretton, and Avengers: Secret Wars will conclude the Multiverse Saga in November 2025. That makes for a gap of just a few months when compared to the year-long wait between Infinity War and Endgame.

Between now and the release of the two Avenger films, fans can watch She-Hulk on Disney+ in August, Black Panther: Wakanda Forever in November, Ant-Man and the Wasp: Quantamania in 2023, Fantastic Four in 2024, and plenty more throughout Phase 5 and 6.

The Sandman Gets Surprise Two-Part Bonus Episode On Netflix