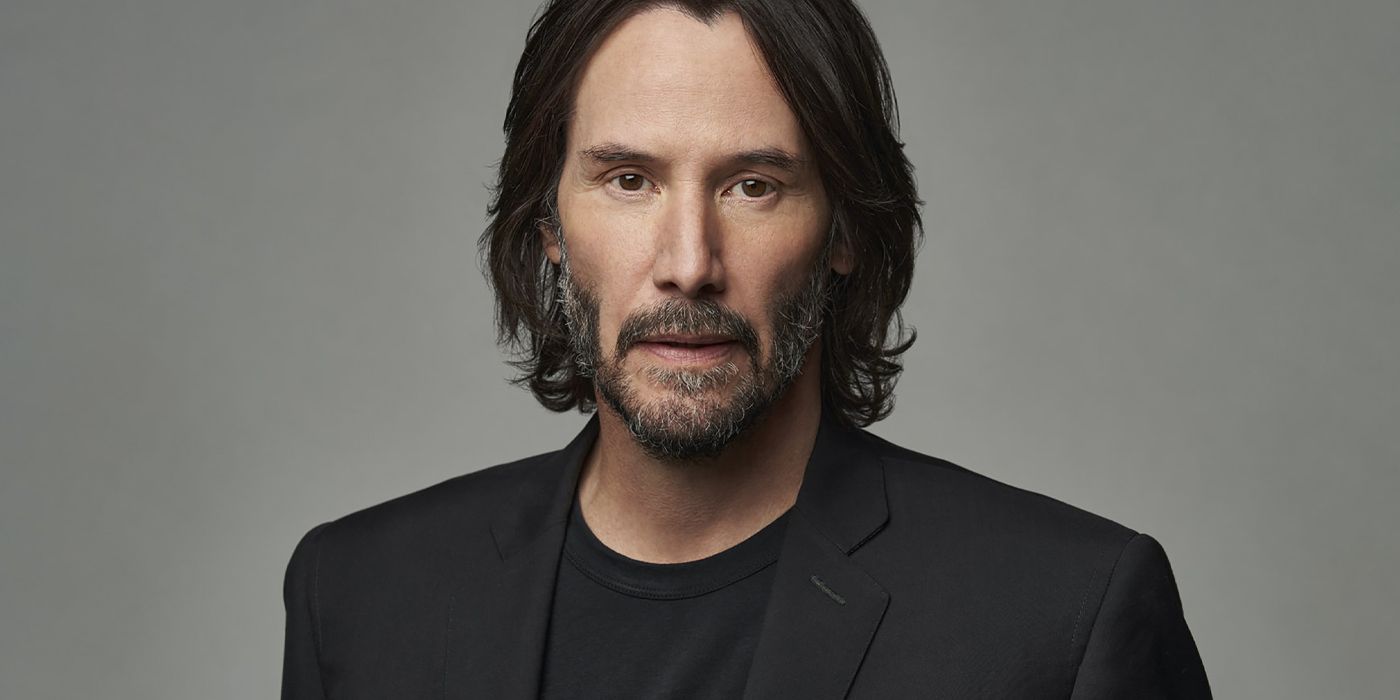 For years, there have been rumors swirling around an adaptation of Erick Larson‘s best-selling novel Devil in the White City, and at long last, it’s finally happening. During TCA, Hulu revealed that their adaptation of Devil in the White City has been ordered to series with Keanu Reeves at the heart of the story, most likely as, the visionary architect Daniel H. Burnham. The series will be showrun and written by Castle Rock‘s Sam Shaw, with Martin Scorsese and Leonardo DiCaprio joining as executive producers with Rick Yorn, Jennifer Davisson, Stacey Sher, Todd Field, Mark Lafferty, Sam Shaw, and Keanu Reeves

Based on the epic bestseller by Erik Larson, “Devil in the White City” tells the story of Daniel H. Burnham, a demanding but visionary architect who races to make his mark on history with the 1893 Chicago World’s Fair, and Dr. H. H. Holmes, America’s first modern serial killer and the man behind the notorious “Murder Castle” built in the Fair’s shadow.

This story is still developing.

Dead Cells’ ‘Enter The Panchaku’ Update Is A Massive One, And It’s Coming Soon