West will be involved in the documentary, but will take a “backseat” creatively while he defers to its directors.

A Kanye West documentary has been nabbed by Netflix, who reportedly shelled out $30 million for the deal according to Billboard. The project will derive from 21 years of home videos and never-before-seen footage of the rapper, which were shot by Clarence “Coodie” Simmons and Chike Ozah, a.k.a. Coodie & Chike. The duo are the directors behind the unnamed documentary, marking the third time they’ve directed a West-focused project. Coodie and Chike also helmed music videos for West’s singles “Through the Wire” and version three of “Jesus Walks.”

TIME Studios is producing the flick alongside Coodie & Chike’s own production company, Creative Control. Billboard is also reporting that West is taking a backseat on the creative aspects of the documentary, as his trusty pals take the lead. Coodie & Chike have previously worked with Netflix before, on 2019’s A Kid From Coney Island and also directed the popular and highly praised ESPN 30-for-30 film Benji from 2012.

The unnamed film will follow West’s life since 2000, four years before his first studio album, The College Dropout, hit shelves. The documentary will also cover monumental moments in the rapper’s life, including the death of his mother Donda West, in addition to his controversial and highly-publicized run in the 2020 Presidential election. It would be hard to imagine a West documentary without Kim Kardashian, but for now, it’s unknown if she will appear in the film at all. The pair are in the midst of a divorce but have been in one another’s lives for well over a decade.

Also suspected to show him in the documentary is West’s arrival in the fashion industry under his Yeezy label which took off in 2015. The designer’s entrepreneurial spirit and ability to sell out any shoe he puts on the shelf, landed him on Forbe’s billionaire list for the first time ever this year, according to Deadline.

West has not commented on his documentary at this time and has stayed silent on his once-booming Twitter account since election day last year. The unnamed documentary will land on Netflix later this year.

Toss a coin to this perfect set photo.

Zack Snyder’s Justice League Will Be A Movie, Not A Miniseries 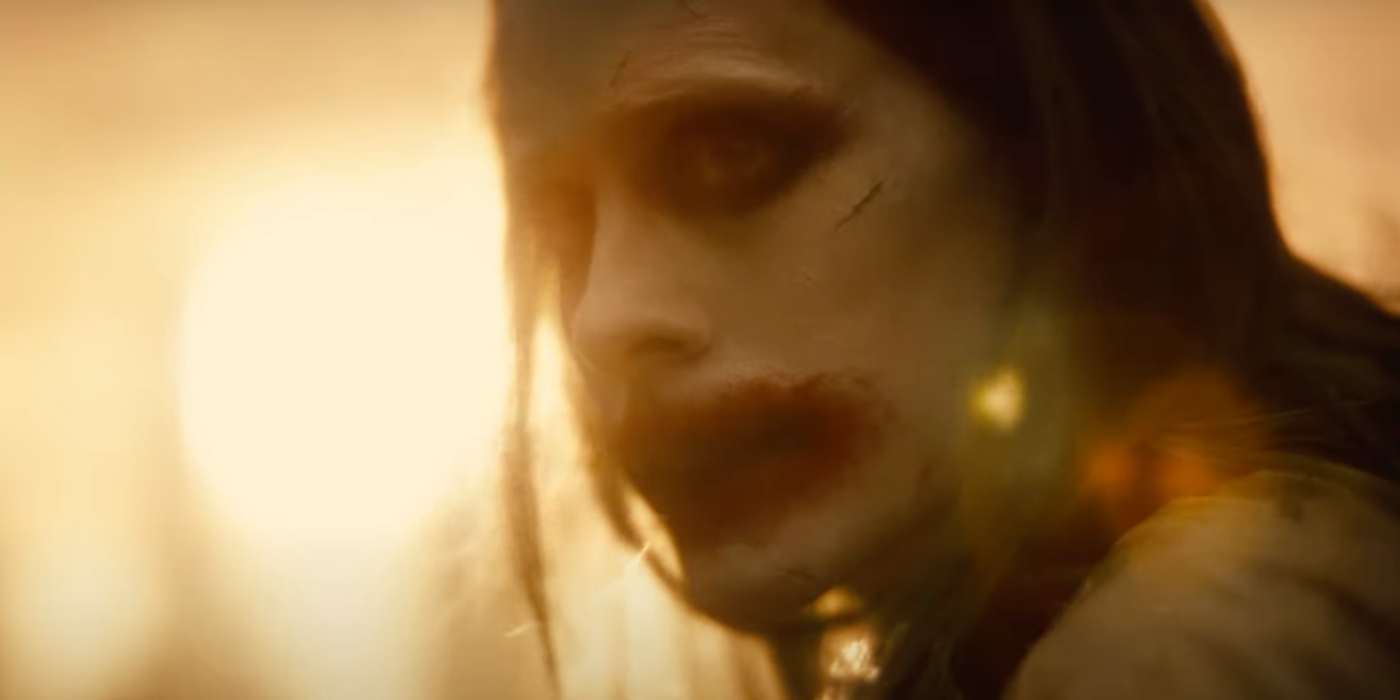