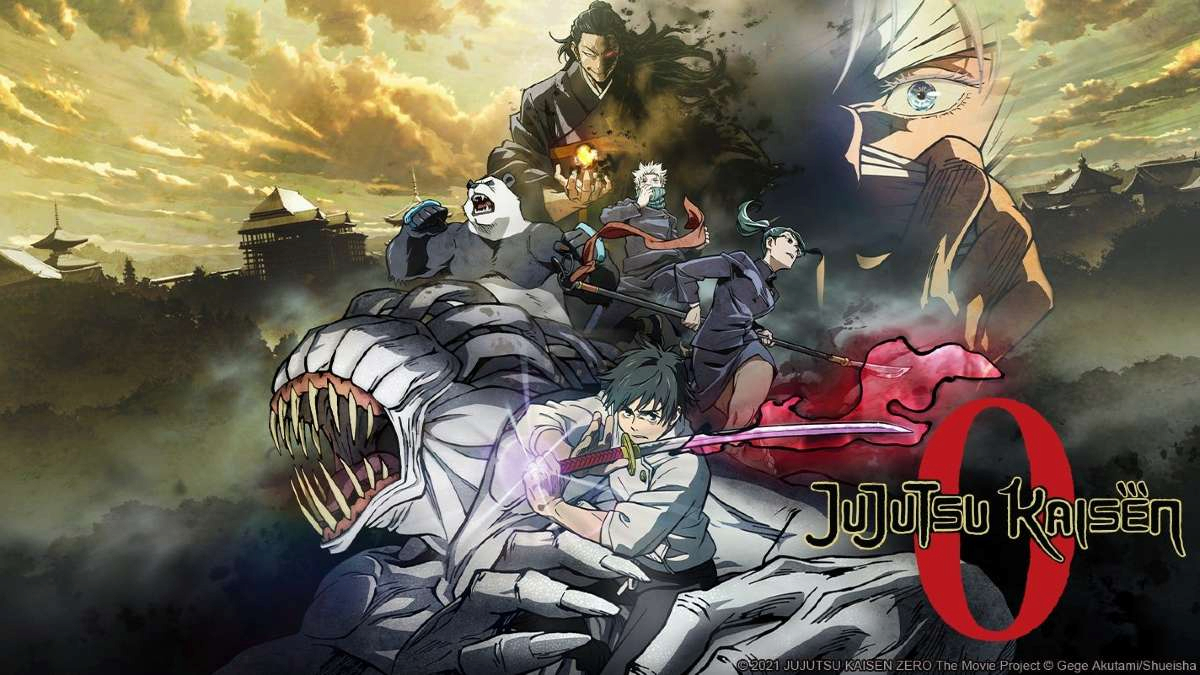 This only proves that everyone should see Jujutsu Kaisen 0.

This year has been huge for anime films, with One Piece Film Red, Dragon Ball Super: Super Heroes, and Jujutsu Kaisen 0 all having amazing theater runs. One of these films has attained an incredibly impressive record today, as Jujutsu Kaisen 0 has become the sixth highest-grossing anime film worldwide.

Jujutsu Kaisen 0 has grossed $196,047,295, taking the position of Makoto Shinkai’s Weathering With You by about $2.3 million. At this point, there is only an eight-million-dollar difference before Jujutsu Kaisen 0 will overtake Studio Ghibli’s Ponyo.

If you’ve somehow managed to miss this massive film, it has since been released on Crunchyroll. The anime subscription service summarizes the film as follows:

Yuji Itadori is a boy with tremendous physical strength, though he lives a completely ordinary high school life. One day, to save a classmate who has been attacked by curses, he eats the finger of Ryomen Sukuna, taking the curse into his own soul. From then on, he shares one body with Ryomen Sukuna. Guided by the most powerful of sorcerers, Satoru Gojo, Itadori is admitted to Tokyo Jujutsu High School, an organization that fights the curses… and thus begins the heroic tale of a boy who became a curse to exorcise a curse, a life from which he could never turn back.

It’s possible this won’t be the only shift in the rankings, however. One Piece Film Red only came out a couple of weeks ago and is already ranked nine, so it’s possible there might be a further shakeup as well.

On top of that, Makoto Shinkai’s upcoming film might once more sit at the top as it has had the best Japanese box office opening of any of his films to date.

A Wounded Fawn Footage Teases a Sinister Presence in the Woods

Hobbiton Is Now Listed On Airbnb, But Good Luck Getting A Reservation